Normal military doctrine says that an attacker should outnumber the defender by at least three to one at the point of attack.

This first appeared earlier and is being reposted due to reader interest.

But since when is North Korea normal? The Korean People’s Army (KPA) believes that it only needs to amass a two to one edge on the battlefield to defeat U.S. and South Korean troops. What’s more, North Korea seems to believe that it can win using the same tactics that Chinese troops successfully employed in the Korean War.

“The DPRK [Democratic People’s Republic of Korea] believes that the average KPA soldier is physically, mentally, militarily, and politically better trained and prepared for war than any individual soldier the North Korean will meet on the battlefield…. With this type of mental indoctrination, it is likely that many KPA military personnel would rather fight to the death than surrender,” says a U.S. Army study of North Korean tactics. The study, titled “Threat Tactics Report: North Korea,” was published in October 2015 by the U.S. Army’s Training and Doctrine Command.

“The KPA’s doctrine is based on five fundamental principles of war: surprise attack, mass and dispersion, increased maneuverability, cunning and personified tactics, and secure secrets,” according to the U.S. Army. Perhaps mindful of the static and inconclusive trench warfare that characterized the second half of the Korean War, North Korea will strive to keep a second conflict mobile, keeping the enemy off balance. North Korea troops will operate dispersed but then mass for quick offensives, exploiting nighttime and covered terrain to achieve surprise, as well as special forces to surprise the enemy and seize key points. Curiously, for such a rigidly disciplined society, the North Korea army “emphasizes to its leaders to use its initiative and aggressiveness with no hesitation.”

North Korean doctrine spans several types of offensive operations, most of which are standard for most armies, but two of which are particularly interesting. One is infiltration operations: a corps-sized offensive will will attempt to filter almost a division’s worth of troops through U.S. and South Korean lines. “In an infantry corps-level operation, approximately two-thirds of the light infantry brigade and sniper brigade or a total of eight battalions may be given the mission to conduct raids on key targets in the enemy’s rear—artillery positions, vital chokepoints on major roads, or command posts,” the U.S. Army study notes. “This focus on infiltration continues down to all levels: four of six companies from the division light infantry battalion at the division level, one regular infantry company in each regiment, and one regular infantry platoon in each battalion may all receive infiltration missions.”

A “besetment” operation involves surrounding an enemy strong point in order to inflict maximum casualties. “There are four types of besetments: front and one flank; front and two flanks; front and rear; and front, rear, and two flanks,” the U.S. Army study notes. “No matter what type of besetment is chosen, indirect fire will attempt to seal any enemy side not covered by the direct fire.”

Offensive tactics that emphasize constant infiltration into the enemy’s rear and surrounding enemy strong points? Does this sound familiar? Consider this passage from Bevin Alexander’s The Future of Warfare on Chinese tactics in the Korean War:

The Chinese tried whenever possible to infiltrate through enemy positions in order to plant a roadblock on the supply line, in hopes of inducing the enemy to retreat to regain contact with the rear. If UN forces stayed in position, the roadblocks still were useful in cutting off escape routes and supply.

In infiltration and assaults against front-line positions, the Chinese moved largely at night to avoid air strikes and reduce aerial observation. In attacks they tried to isolate individual outposts, usually platoons, by striking at the fronts, while at the same time attempting to outflank them. The purpose was to defeat forces in detail by gaining local superiority.

Will 1950s tactics work today? When North Korean and American last met in open battle, it was seventy years ago and the Communists only faced poorly trained American and South Korean conscripts armed with World War II weapons. Today they would face professional American soldiers and well-trained South Korea conscripts. The cloak of night that concealed their movements in 1950 will be pierced by night vision sensors, radar and spy satellites. Mass attacks will be met by precise firepower from smart weapons. Perhaps the North Koreans haven’t adapted to the twenty-first century. The question will be, how well has the U.S. military?

Michael Peck is a contributing writer for the National Interest. He can be found on Twitter and Facebook. This first appeared earlier and is being reposted due to reader interest. 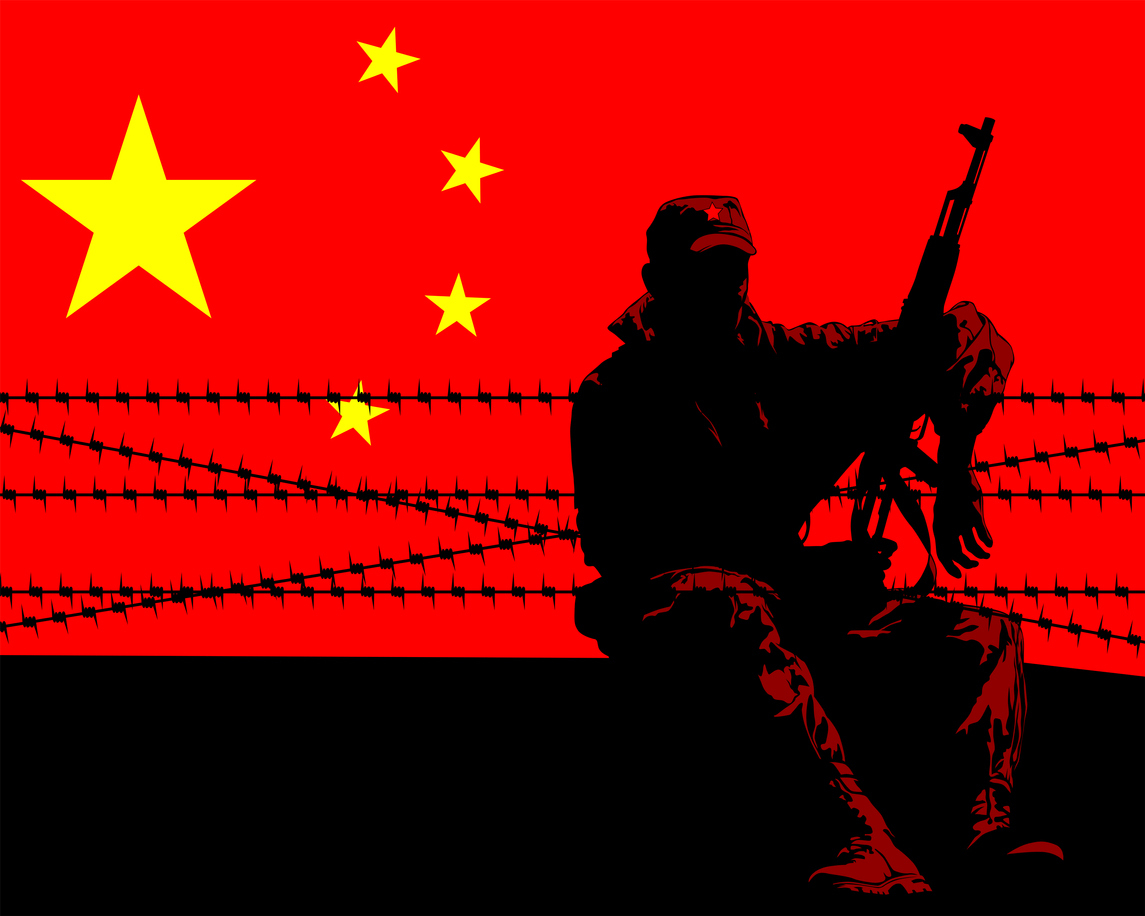 China: What to Do About It? :: Gatestone Institute

Russia and the New Middle East: Inching toward a Grand Bargain