Chalk up two more examples of Democrats’ violating their own admonitions — and President Joe Biden’s orders — about wearing masks to prevent the spread of COVID-19.

On Wednesday, Biden’s “climate czar,” John Kerry, “took off his mask … as he settled into his book moments before his American Airlines flight from Boston to Washington took off,” reported the Tennessee Star.

In the photograph published by the Star, Kerry is shown with his mask hanging from one ear. He is clearly not alone in the first-class section of the plane; besides the passenger who took the picture, there is another seated next to Kerry.

Kerry’s behavior was a clear violation of Biden’s day-one executive order mandating the wearing of masks, with limited exceptions, on public transportation. It was also a violation of American Airlines’ policy that not only threatens unmasked passengers with removal from the aircraft and possible federal penalties but also with “being barred from future travel with American.”

After his misstep became news, Kerry tweeted, “Feels like there’s some St. Patrick’s day ‘malarkey’ afoot on Twitter. Let’s be clear: If I dropped my mask to one ear on a flight, it was momentary. I wear my mask because it saves lives and stops the spread. It’s what the science tells us to do.”

“I salute our Very Special Presidential Envoy for Climate for not flying private, but instead flying first class commercial with the rest of us common folk,” said the passenger. “And while he can’t bring himself to follow his own party’s mask restrictions, we should cut him some slack. Being an elite hypocrite is hard work!”

Others, too, had fun at Kerry’s expense.

“John Kerry doubles down,” tweeted former Acting Director of National Intelligence Richard Grennell. “Your eyes are lying people! It’s ‘malarkey’. Kerry says he was complying with the rules and always wears his mask. Anyone seeing something different is spreading Russian disinformation, I guess.”

Hudson Institute senior fellow Michael Doran tweeted, “First you force him to fly commercial and then you expect him to wear a mask as well? Is there no limit to the indignities to which you will subject this public servant?”

Not everyone was amused. Besides Kerry’s defenders — and, yes, there are plenty — celebrity chef Andrew Gruel told Fox & Friends there seems to be “selective outrage” when it comes to violations of the received wisdom on masks. His six-year-old son was reprimanded for not wearing a mask on a flight, he said, and even babies and a four-year-old with autism have been kicked off planes for baring their faces.

“I had thousands of people respond to this photo [on Twitter] and there were so many people that responded in support of Kerry. And the overwhelming response was, well, he’s eating,” said Gruel. “Now as a restaurateur whose restaurants were shut down and still are shut down because people can’t be taking their mask on and off, I find that selective outrage to be really curious, especially if the excuse is that he’s really eating. And in many cases, people just made things up and said no, no, his book was a sandwich.”

The same day Kerry was flying without a mask, Senator Tom Carper (D-Del.) was seen chairing a committee hearing (over the Internet) on board an Amtrak train while not wearing a mask, a violation of both Biden’s order and Amtrak policy. That would be the same Senator Carper who, back in November, tweeted, “Wearing a mask isn’t a political statement. Wearing a mask is about basic human decency and protecting those around us.”

Of course, these two are hardly the only COVID-19 hypocrites around, but they are conspicuous for being high-ranking Democrats who have blatantly broken rules instituted by a president of their own party. Then again, considering Biden broke his own rule hours after signing it, who can blame them? 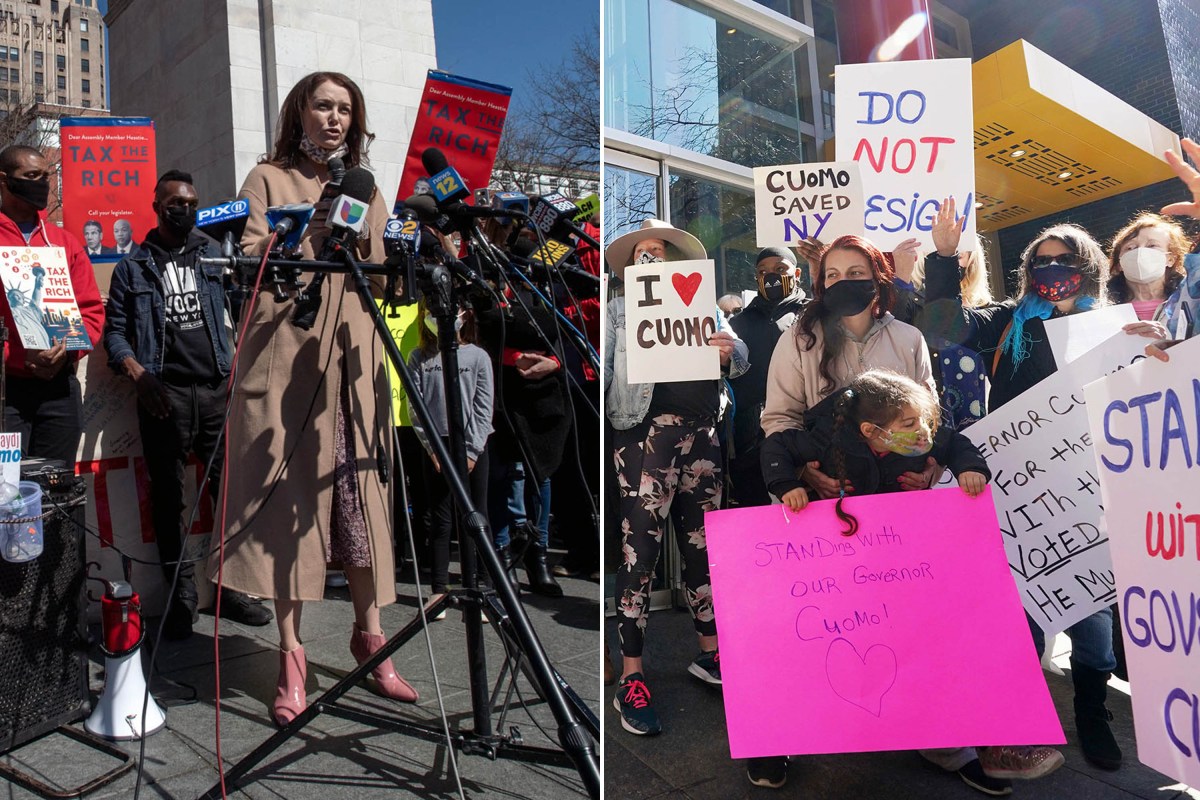 Camera Crew on US Side of Border Interrupted by Automatic Fire, Captures Raging Cartel Battle a Stone's Throw from American Soil