Federal Judge Laurence Silberman delivered an amazing dissent in a defamation case before the D.C. Circuit.

What was amazing really was not the particular facts of the obscure case, but what Silberman had to say about the bias of the mainstream media and how harmful it has been not only to free speech but to our ability to be informed as well.

Read this amazing section from Judge Silberman’s dissent today in a defamation case before the DC Circuit: on how an increasingly ideologically homogenized US media is not only threatening core free speech values, but also the ability to be informed:https://t.co/a220vqwiD5 pic.twitter.com/LGYsqPWDIM

Whoever controls the discourse — what can & cannot be said, who can & cannot be heard — wields immense power in society. The internet was supposed to be a bulwark against that – by allowing all to speak – and that’s why its free discourse attributes are under severe assault.

I should highlight this passage as well from Judge Silberman’s decision because it’s the crux of the matter: pic.twitter.com/93OtwTVokl

Silberman argued that the standard set in the landmark case of New York Times v. Sullivan requiring and as he was seeing it interpreted by the majority that there be “actual malice” before media could be sued by public officials/public figures was too restrictive. His point was that it had given so much power to the press it made them a threat to democracy, that it allowed the press to cast aspersions with virtual impunity.

Although the bias against the Republican Party—not just controversial individuals—is rather shocking today, this is not new; it is a long-term, secular trend going back at least to the ’70s….Two of the three most influential papers (at least historically), The New York Times and The Washington Post, are virtually Democratic Party broadsheets. And the news section of The Wall Street Journal leans in the same direction. The orientation of these three papers is followed by The Associated Press and most large papers across the country (such as the Los Angeles Times, Miami Herald, and Boston Globe). Nearly all television—network and cable—is a Democratic Party trumpet. Even the government-supported National Public Radio follows along.

Silberman said the problem was compounded by Silicon Valley holding sway over the distribution and filtering of news, and that too is favorable to the Democrats. He cited Twitter banning the spread of the url to the Hunter Biden New York Post story.

But ideological homogeneity in the media—or in the channels of information distribution—risks repressing certain ideas from the public consciousness just as surely as if access were restricted by the government.

To be sure, there are a few notable exceptions to Democratic Party ideological control: Fox News, The New York Post, and The Wall Street Journal’s editorial page.

Can opposition to that Democratic control survive with the efforts against it, Silberman asked?

After all, there are serious efforts to muzzle Fox News. And although upstart (mainly online) conservative networks have emerged in recent years, their visibility has been decidedly curtailed by Social Media, either by direct bans or content-based censorship….And now, a decade after this book’s publication, the press and media do not even pretend to be neutral news services.

It’s obviously an open question about which we all are concerned, seeing the efforts all around us to shut down that which is not the Democratic orthodoxy, not just conservative thought.

Silberman then warned what was coming next.

It should be borne in mind that the first step taken by any potential authoritarian or dictatorial regime is to gain control of communications, particularly the delivery of news. It is fair to conclude, therefore, that one-party control of the press and media is a threat to a viable democracy. It may even give rise to countervailing extremism. The First Amendment guarantees a free press to foster a vibrant trade in ideas. But a biased press can distort the marketplace. And when the media has proven its willingness—if not eagerness—to so distort, it is a profound mistake to stand by unjustified legal rules that serve only to enhance the press’ power.

His final footnote explained how we got to this point, and it’s through the bias (read control) at academic institutions. 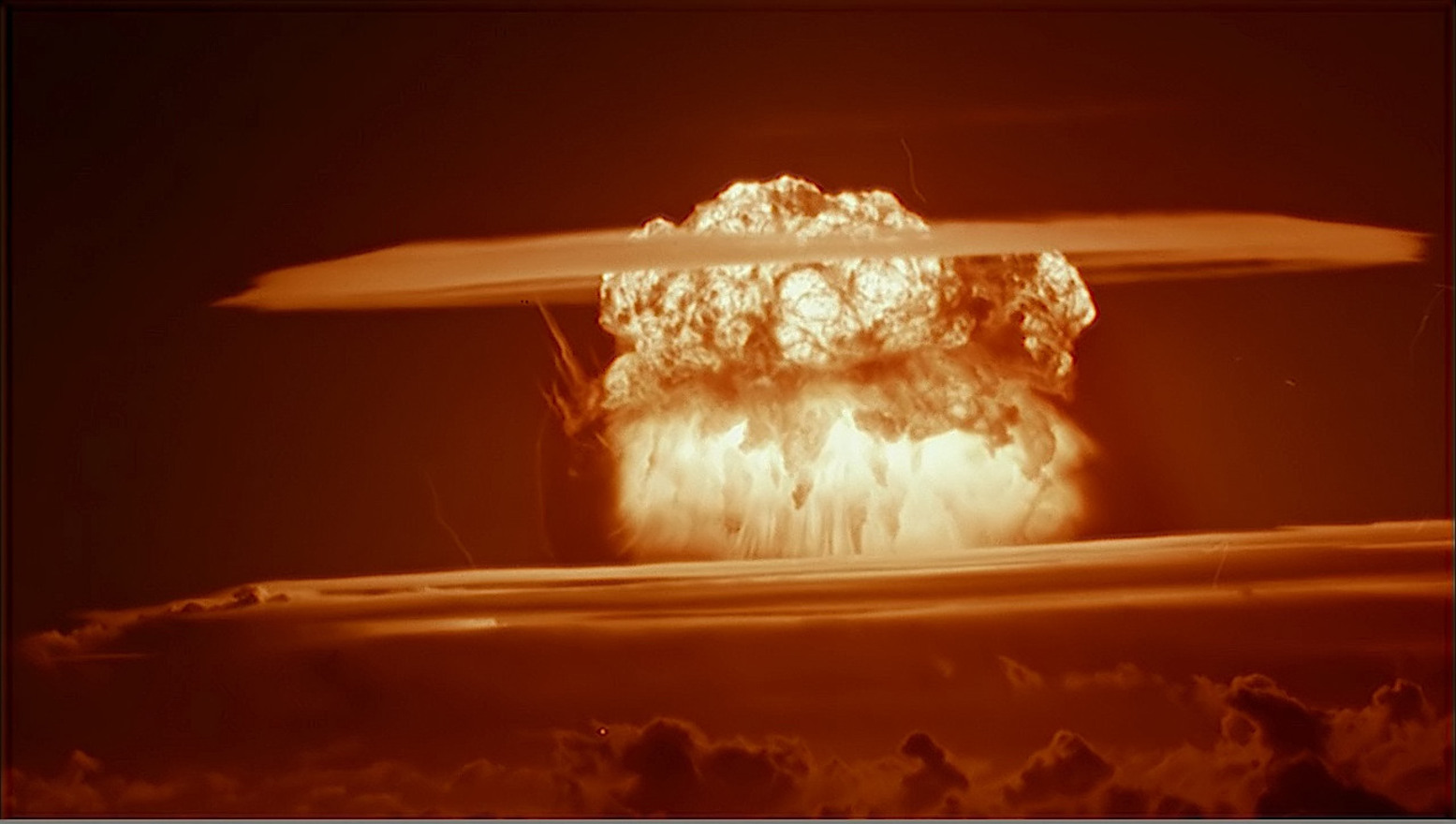 The U.S. Army Experimented With its Own Dirty Radioactive Bomb