Two more Russian players earned victories in the Round of 16 at the St. Petersburg (Russia) Ladies Trophy Thursday, helping set a WTA mark in the process.

With wins by eighth-seeded Daria Kasatkina and wild card Margarita Gasparyan, the pair joined five countrywomen in the tournament quarterfinals — the first time in the history of the WTA that seven players from Russia had made the quarters in the same event.

Kasatkina defeated Aliaksandra Sasnovich of Belarus in three sets, 5-7, 6-3, 7-6 (2) in a match that lasted nearly three hours, while Gasparyan beat Katerina Siniakova of the Czech Republic in straight sets 6-4, 6-4.

In the other matches Thursday, No. 2 seed Veronika Kudermetova survived a heavy challenge from fellow Russian Kamilla Rakhimova 7-5, 3-6, 7-6 (5) in a two-hour, 53-minute slugfest. Qualifier Anastasia Gasanova, also of Russia, ranked 241st in the world entering the tournament, pulled off an upset against No. 5 seed Anastasia Pavlyuchenkova 1-6, 7-6 (8), 7-6 (4).

A pair of top seeds advanced to the quarterfinals Thursday in Monterrey, Mexico.

No. 3 seed Saisai Zheng made quick work of fellow Chinese player Lin Zhu 6-1, 6-2 in a crisp victory that took just 91 minutes, with Zheng winning 60 percent of the total points and converting five of nine break-point chances.

Eighth-seed Ann Li of the U.S. bested Slovenian Tamara Zidansek 6-4, 6-3, with the WTA’s No. 72 player using service breaks as her critical weapon late in each set.

In the other completed match, Switzerland’s Viktorija Golubic ousted Lauren Davis of the U.S. 6-3, 6-1 in a mild upset that lasted just over an hour. In the evening’s finale, Russian Anna Kalinskaya beat Serbian Nina Stojanovic 6-4, 6-3. 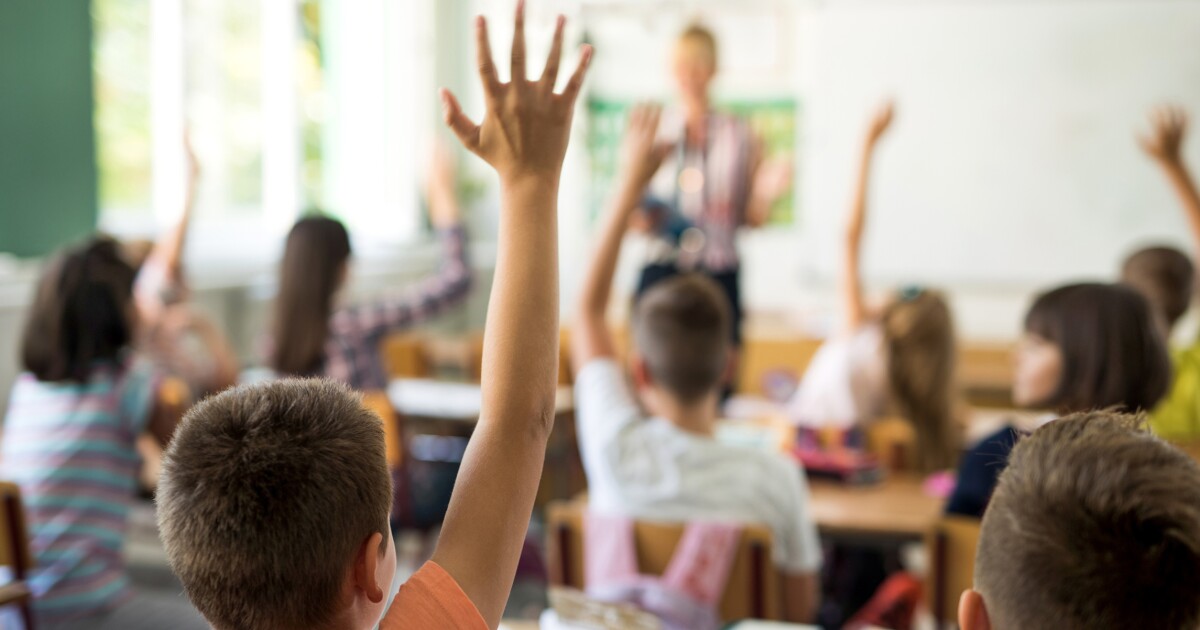