There will be construction included in the next state budget, but it will not be the construction plan from Wisconsin’s governor.

Half of the governor’s list of projects are on University of Wisconsin campuses, and the other big-ticket items are for state government in Milwaukee and Madison.

“Over 80% of my recommended capital budget invests in maintenance, renovation, and replacement of existing facilities,” Evers said this week. “These critical investments seek to address a significant backlog of deferred maintenance at facilities across the state.”

The replacement part of the governor’s plan is what caught Rep. Ron Swearingen, R-Rhinelander, by surprise.

“You’re asking us to essentially build new buildings when government is not currently at work,” Swearingen said Wednesday. “At this stage in the pandemic, government work might be a whole different scope moving forward.”

Many of Wisconsin’s state employees have been working from home during the coronavirus outbreak. Many buildings, including the state Capitol, have been closed for months.

Swearingen also said he wants more answers about how Wisconsin will pay for $2.4 billion in new construction.

“I’m simply not comfortable with the amount of money the capital budget spends,” Swearingen said. “I’m also not sure what the legislature is covered with in terms of bonding levels. And this capital budget does not reflect the potential $3.2 billion that Wisconsin is going to get from the federal government.”

Swearingen and other Republican lawmakers instead want the legislature’s Joint Finance Committee to make decisions on building.

The shift doesn’t mean that nothing will be built. It does, however, mean that Gov. Evers’ handpicked list of projects will likely be gutted. 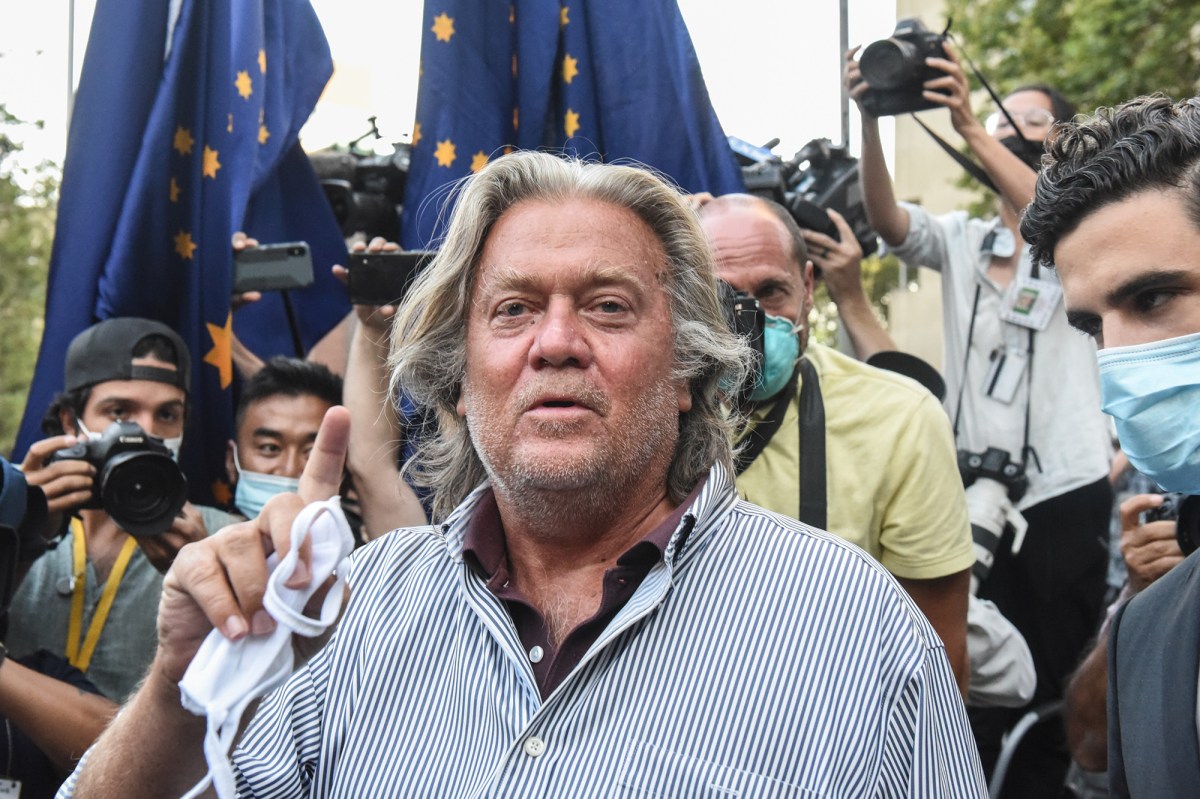