As if there wasn’t already a massive problem with pedophilia and predators on Instagram, Facebook is now building a version of the platform for children under 13.

According to internal documents, Facebook has decided that marketing your children is a “priority.”

“I’m excited to announce that going forward, we have identified youth work as a priority for Instagram and have added it to our H1 priority list,” Vishal Shah, Instagram’s vice president of product, wrote on an employee message board on Thursday. “We will be building a new youth pillar within the Community Product Group to focus on two things: (a) accelerating our integrity and privacy work to ensure the safest possible experience for teens and (b) building a version of Instagram that allows people under the age of 13 to safely use Instagram for the first time.”

Children as young as 13 are already allowed on the main platform.

Buzzfeed reports that according to the post, the work would be overseen by Adam Mosseri, the head of Instagram, and led by Pavni Diwanji, a vice president who joined parent company Facebook in December. Previously, Diwanji worked at Google, where she oversaw the search giant’s children-focused products, including YouTube Kids.

Facebook claims that they currently don’t have a solid plan for how they are going to do it. 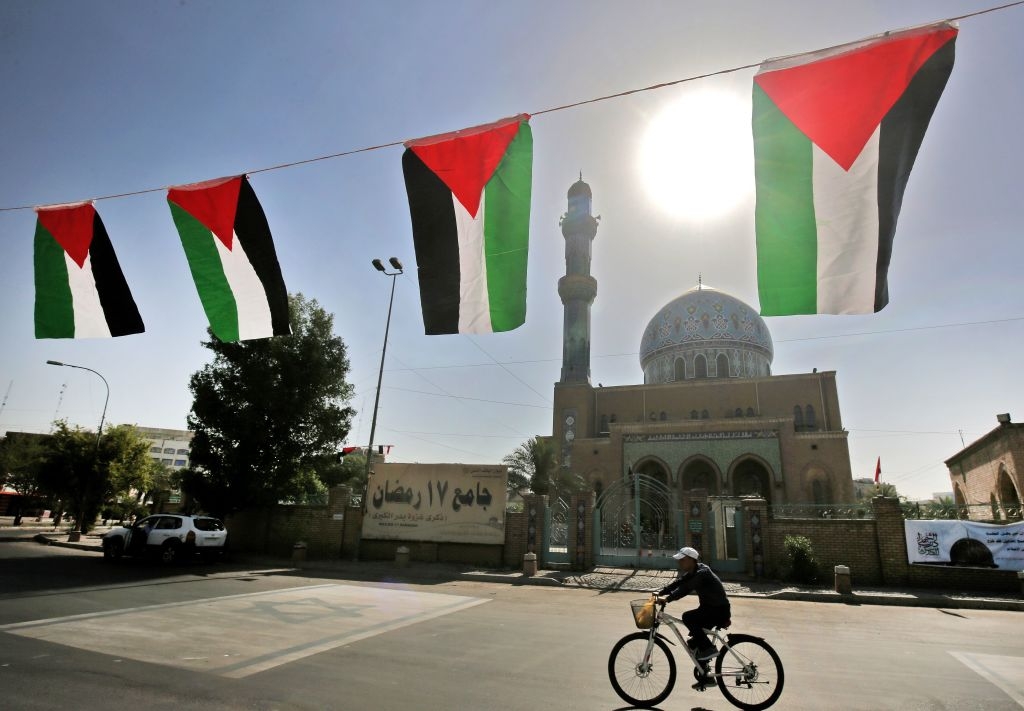