Viral anti-lockdown activist Chris Sky had a confrontation with officers from York Regional Police in the early morning hours of March 19. Police appeared to show up at Sky’s home in King City, a small suburb north of Toronto in York Region. Officers were apparently there to issue a notice to appear in court to Sky, citing a common nuisance charge stemming from an incident involving maskless grocery shopping at a Toronto Longo’s location.

In this livestream video posted to his Instagram page, Sky has a lengthy, heated exchange with the numerous York police officers attending the scene.

Below is the video.

Note:if the embed does not work, CLICK HERE TO WATCH.

Sky also released a followup video, assuring his supporters that he was not arrested and that he was safe.

Note: If the embed doesn’t work, CLICK HERE TO WATCH. 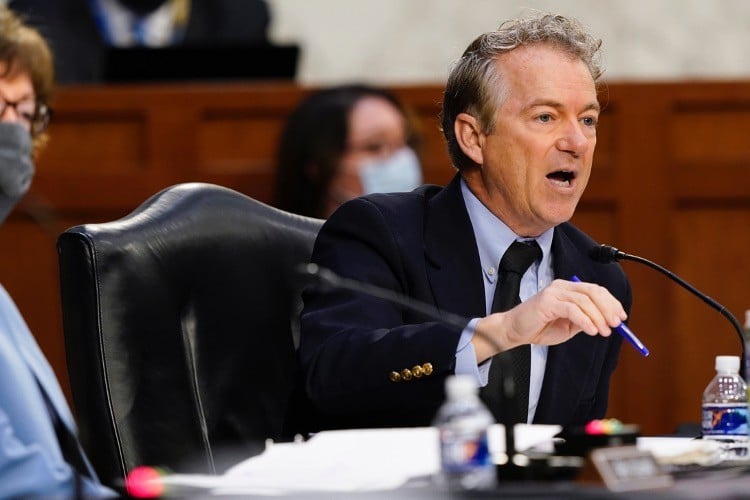