NEW YORK, March 19, 2021 (C-Fam) — Vice President Kamala Harris steered clear of abortion and LGBT rights in her UN debut, even though the hot-button topics were priorities for U.S diplomats in UN negotiations this week.

Harris delivered the U.S. national statement at the UN Commission on the Status of Women, an annual women’s conference every March. She avoided speaking about abortion and sexual rights issues which routinely come up at the commission, and which the U.S. has been actively promoting in current commission negotiations. Harris’ comments focused on linking democracy and women’s issues.

“The status of women is the status of Democracy,” Harris said in her pre-recorded address.

“At its best, democracy protects human rights, promotes human dignity, and upholds the rule of law. It is a means to establish peace and shared prosperity. It should ensure every citizen—regardless of gender—has an equal voice,” she emphasized, repeating familiar and uncontroversial talking points used by the U.S. State Department.

Behind the scenes, however, the U.S. was aggressively pushing the current administration’s pro-abortion agenda in the commission’s agreement, known as “agreed conclusions” to be adopted by the commission next week.

Delegates close to the negotiations told the Friday Fax that U.S. diplomats have joined the European Union in promoting the new and ambiguous phrase “sexual and reproductive health and rights” in UN policy. The phrase is used by UN agencies to promote abortion, LGBT rights and sexual autonomy for children.

U.S. diplomats also supported a commitment to ensure access to “safe abortion where such services are legal” proposed by the EU delegation in the agreement. The paragraph with this controversial language was kept out under the Trump administration.

When it comes to family issues, both the EU delegation and U.S. diplomats have openly asked for giving the status of family to same-sex relations through the phrase “various forms of family exist.” But they object to any language that would suggest the role of mothers and fathers in the family has a positive impact on the family, asking rather to replace any such language with the gender-neutral term “parents” instead.

U.S. diplomats are also supporting the phrase “women and girls in all their diversity.” The phrase, which has been rejected in past years, is an attempt to expand the UN definition of gender to include transgender women, that is, biological men who identify as women.

The U.S.  also objected to including any language about sovereign prerogatives or national policy space, arguing, as the U.S. has argued in the past, that any such mention would be a “caveat” on the entire agreement on women’s issues.

The administration’s decision to have Harris focus on democracy on an international stage may have been intended as a move to bolster her credibility due to her lack of foreign policy experience. Prior to being selected as Biden’s running mate, Harris spent her career as attorney general of California, and then with just two years as a U.S. senator, she announced her own presidential bid.

Harris is the highest-ranking U.S. official to address the conference, signaling the importance the Biden administration attaches to UN policy. But her relatively uncontroversial comments surely disappointed reproductive rights activists who were expecting another watershed moment similar to when former First Lady Hillary Clinton stated “women’s rights are human rights and human rights are women’s rights” at the World Conference on Women in Beijing in 1995.

Published with permission from C-Fam. 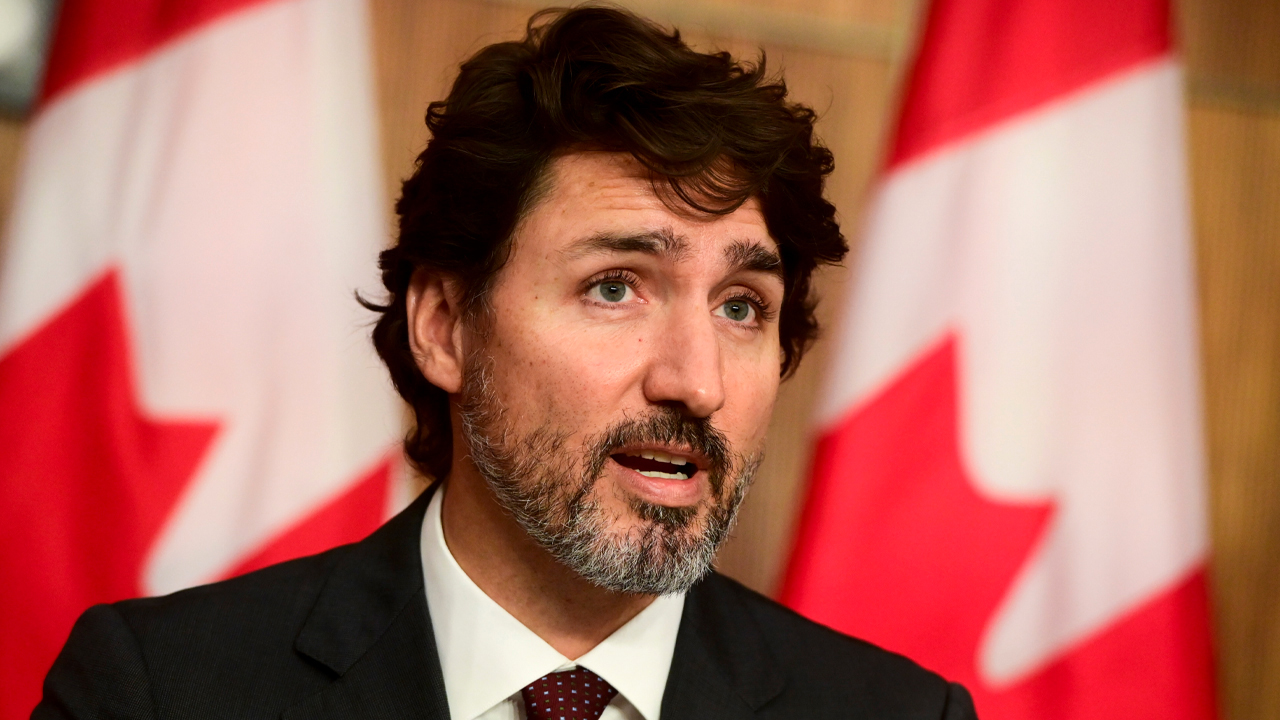 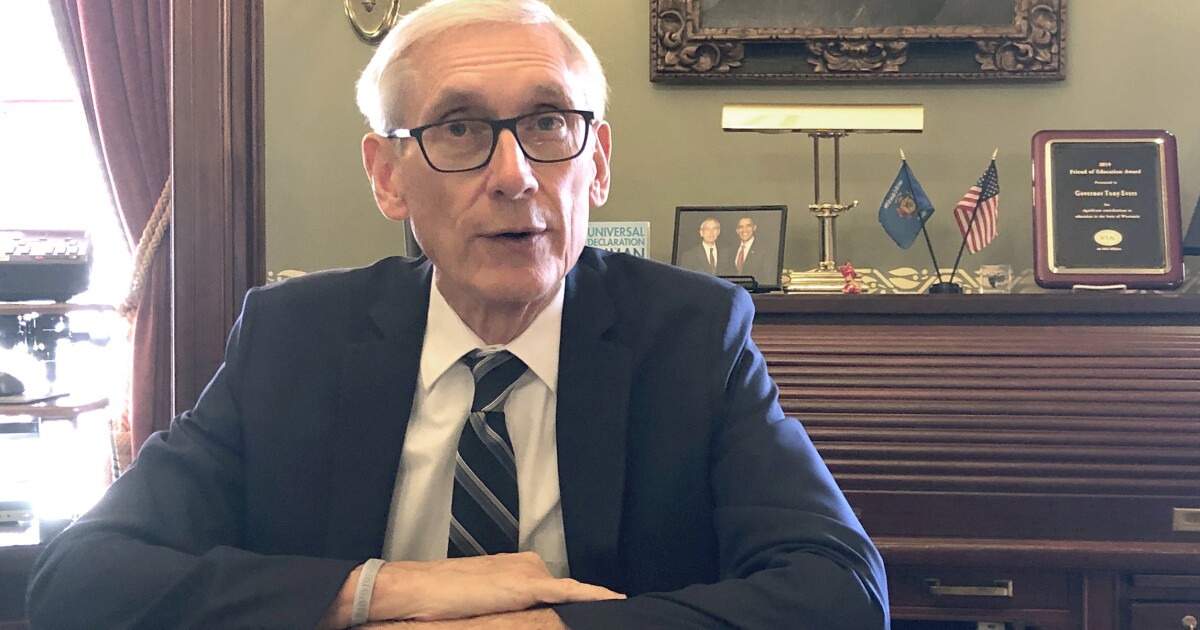