A Michigan restaurant owner was arrested Friday after she ignored the state’s coronavirus restrictions and ignored a court order, state attorney general Dana Nessel said in a statement.

Marlena Pavlos-Hackney, 55, owns Marlena’s Bistro and Pizzeria in Holland, Michigan. She was taken into custody around 5:45 a.m. Friday morning without incident by the Michigan State Police after she failed to turn herself in, according to state district attorney’s office. Pavlos-Hackney was told by the state police on March 11 that a warrant was issued for her arrest and she had until Thursday to turn herself in. She failed to do so.

“This owner has continued to willfully violate the state’s food laws, public health orders and the order of the court – a dangerous act that may have exposed dozens of diners and employees to the virus following the discovery that one of Marlena’s customers tested positive for the virus within two days of eating there,” Nessel said. “MDARD is particularly concerned because the potential exposure happened at a restaurant that refuses to comply with basic COVID-19 measures required by the Michigan Department of Health & Human Services.”

Ted Goodman, the communications director for the state Republican Party who used to work for the Daily Caller News Foundation called the move an “abuse of power” in a statement obtained by the Daily Caller.

“Nessel is eager to spend taxpayer-funded resources going after small business owners trying to stave off bankruptcy but refuses to investigate the deaths of thousands of nursing home residents potentially caused by policies implemented by her political-ally Gretchen Whitmer. It’s a massive abuse of power and shows what her priorities are.”

Indoor dining was banned in mid-November amid a spike in coronavirus cases by the state’s Department of Health and Human Services. (RELATED: Restaurant That Refuses To Obey Restrictions Stays Afloat After Receiving $10,000 In Donations)

Pavlos-Hackney, who escaped communist Poland as a teenager,  chose to keep her restaurant open, posting a sign on the front door telling officials her business was “constitutionally compliant.”

“Welcome. We are a Constitutionally Compliant Business. We are not infringing on anyone’s inalienable rights. By law, we do not follow any of the governor’s, mayor’s, health department’s, or other government agency orders or suggestions pertaining to social distancing or mask wearing.”

The restaurant’s license was suspended on Jan. 20 by the Michigan Department of Agriculture and Rural Development for defying COVID-19 orders but Pavlos-Hackney remained open, according to Nessel. A judge later upheld the suspension.

Pavlos-Hackney told MLive/The Grand Rapids Press Thursday that her restaurant would remain open even if she is jailed.

“If they want to arrest me, they can arrest me – I’m not going to close.”

She also reportedly said she doesn’t “want this country to be a communist regime.”

During an interview on Glenn Beck’s radio program, Pavlos-Hackney said she had to stand up for her constitutional rights.

“I stay strong because I’m not going to let the government intimidate me or put fear in me. I’m going to keep fighting for American freedom and my constitutionally protected rights,” she told Beck, according to MLive. 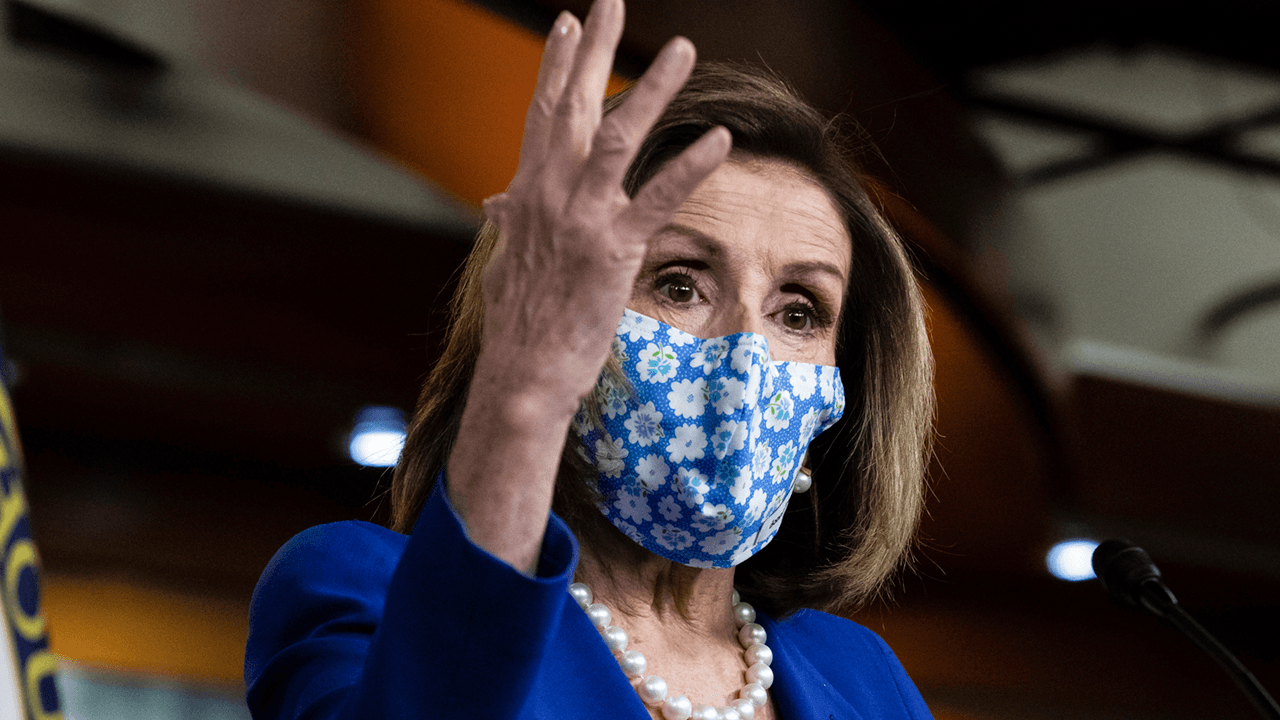