A California bill that proposes to remove police officers engaged in “hate speech” is laden with First Amendment violations and could serve as an instrument to punish Christian and conservative law-enforcement officers.

State Assembly Member Ash Kalra (D-San Jose), the sponsor of the bill, said the goal is to stop “the infiltration of extremists in our law enforcement agencies,” according to The Federalist.

Kalra claims the bill is necessary to prevent “the apparent cooperation, participation, and support of some law enforcement” in the January 6 protests at the Capitol, ignoring once more the role that leftist organizations played in orchestrating those events.

Not only does the bill present potential for discrimination and free-speech violations, but it also creates privacy and confidentiality abuses. The bill’s “Legislative Counsel’s Digest” reads:

Existing law requires that a candidate for a peace officer position be of good moral character, as determined by a thorough background investigation.

This bill would require that background investigation to include an inquiry into whether a candidate for specified peace officer positions has engaged in membership in a hate group, participation in hate group activities, or public expressions of hate, as those terms are defined. The bill would provide that certain findings would disqualify a person from employment.

Existing law requires a public agency that employs peace officers to have a procedure to investigate complaints by members of the public against peace officers.

This bill would require an agency to investigate, as specified, any internal complaint or complaint made by the public that alleges, as specified, that a peace officer engaged in membership in a hate group, participation in hate group activities, or public expressions of hate. The bill would provide that certain findings would be grounds for termination. This bill would also require the Department of Justice to adopt and promulgate guidelines for the investigation and adjudication of these complaints by local agencies.

Existing law makes the personnel records of peace officers, as specified, confidential and not subject to disclosure as public records.

This bill would exempt from confidentiality the record of any sustained complaint that a peace officer has engaged in membership in a hate group, participation in hate group activities, or public expressions of hate.

By requiring local agencies to investigate certain complaints, this bill would impose a state-mandated local program.

The California Constitution requires local agencies, for the purpose of ensuring public access to the meetings of public bodies and the writings of public officials and agencies, to comply with a statutory enactment that amends or enacts laws relating to public records or open meetings and contains findings demonstrating that the enactment furthers the constitutional requirements relating to this purpose.

This bill would make legislative findings to that effect.

The California Constitution requires the state to reimburse local agencies and school districts for certain costs mandated by the state. Statutory provisions establish procedures for making that reimbursement.

This bill would provide that with regard to certain mandates no reimbursement is required by this act for a specified reason.

With regard to any other mandates, this bill would provide that, if the Commission on State Mandates determines that the bill contains costs so mandated by the state, reimbursement for those costs shall be made pursuant to the statutory provisions noted above.

While the bill defines hate speech as anything that advocates “the denial of constitutional rights of, the genocide of, or violence towards, any group of persons based upon race, ethnicity, nationality, religion, gender, gender identity, sexual orientation or disability,” the California Family Council says the bill’s broad language could be used for discrimination.

“Should the state now ban from public service qualified, fair-minded people who happen to hold religious or political views that conflict with controversial Supreme Court decisions on marriage and abortion?” asks Greg Burt, director of capitol engagement with the California Family Council. “This is a blatantly unconstitutional violation of religious liberty and freedom of speech. It is also a tyrannical abuse of power from a politician seeking to ruin the lives of those he disagrees with.”

Matthew McReynolds, a senior staff attorney at the Pacific Justice Institute, contends the bill has the potential to “black-list” individuals from the police force if they maintain Christian, pro-life, and conservative values.

“Under the guise of addressing police gangs, the bill at the same time launches an inexplicable, unwarranted, and unprecedented attack on peaceable, conscientious officers who happen to hold conservative political and religious views,” Reynolds said. “Indeed, this is one of the most undisguised and appalling attempts we have ever seen, in more than 20 years of monitoring such legislation, on the freedom of association and freedom to choose minority viewpoints.”

Americans have already seen first-hand how the Left has defined “hate speech” as virtually any speech that deviates from leftist dogma. Simply wearing a “MAGA” hat has prompted accusations of hate speech. Anyone who dares to challenge the transgender ideology runs the risk of being accused of hate speech. Even the phrase “All Lives Matter” has been deemed hate speech. The bill would be the instrument California Democrats need to create a police force comprised of left-leaning officers.

A.B. 655 is headed for a vote before the Assembly Public Safety Committee on April 6. 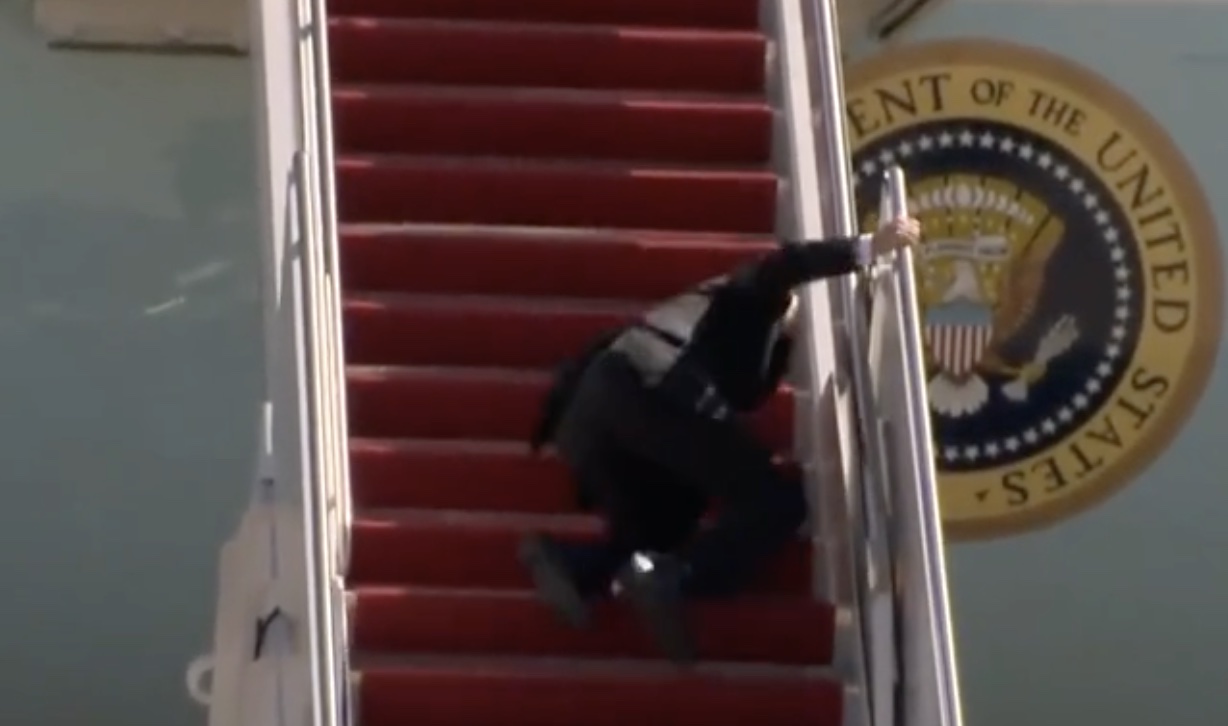