The Right Can Win in States

Focusing on the federal level distracts from opportunities closer to home.

Organize Right is a regular column with not so much a beat as a meander on the subject of organizing: how the right does it, how the left does it, lessons from its history, and its implications for today.

In the wake of the PRO Act passing the House, conservative opinion has mostly aped the arguments we Californians heard this past fall in the campaign for our Proposition 22. Prop 22 exempted app-based services such as ridesharing and food delivery from Assembly Bill 5, which had sought to classify their workers (among many other freelancers and gig workers) as employees.

The first reason so many people are copying the Prop 22 campaign is that the Prop 22 campaign was successful. The second is that, as with Prop 22, the people behind the campaign are less the sort of people who work as freelancers and gig workers and more the sort of people who hire freelancers and gig workers. (This is also why Prop 22 is at best a limited success; California has a veto referendum, so the tech company backers of Prop 22 could as easily have made it a referendum on repealing AB5 in its entirety rather than just making a narrow exception, but instead they elected for a narrow carve-out to benefit themselves, the jerks.)

The third is that conservatives tend to focus on big concepts that people who like us already agree with. We like to talk about the importance of ideas, but we sort of suck at specific grunt work like, you know, reading legislation and explaining to our people what’s in it and why it sucks. We just sell people the stuff they already know how to buy. So conservatives are talking about freelancers right now, and will probably get around to right-to-work laws, since there’s a provision in the bill that would abolish right-to-work laws nationwide. The downside of this narrow focus is the risk that our lazy conservative Congresscritters might be inclined to deal with at best one or two issues and call it a day. This would be a grave mistake, because the PRO Act wouldn’t just modify collective bargaining in the workplace. It carves out real power for radical work by unions.

The best breakdown of the PRO Act is by labor lawyer Brandon Mangan, who wrote it up in detail in his newsletter and also broke it down in an interview for Jacobin. There are a lot of items that make organizing unions easier and countering union organizing harder. Just to sum up a few of the things Mangan lays out: The PRO Act increases the power of the NLRB by authorizing stiff civil penalties, and gives NLRB orders the force of law unless a court decides otherwise (previously, NLRB actions required court action to become legally enforceable). It makes management personally liable for civil penalties arising from unfair labor practices. And it provides whistleblower protection to employees sharing employer information with the union, the Department of Labor, or any government agency.

The PRO Act is a staggering wish list of items that unions’ most radical devotees have long dreamed of—as Mangan observes, several of these items failed to advance as individual legislation, and now they’re all bundled up together. The PRO Act allows the vote on unionizing to take place not just at the workplace, but somewhere else, including by mail, online, or electronically. Under the act, illegal immigrants become eligible for NLRB awards of back pay (they were previously ineligible). It legalizes or extends protection to techniques such as intermittent strikes, slowdown strikes, and partial strikes, which are all easier and less expensive for a union to execute than a full strike, and hence improve unions’ ability to pressure employers. If the PRO Act becomes law, unions also get back weapons that have been banned for them since 1947: secondary boycotts, jurisdictional strikes, and recognitional picketing. They also get the ability to essentially write secondary boycotts into their collective bargaining agreements with employers, so that, when the union has a labor dispute with Company A, the other companies whose employees are represented by the union can’t use or handle any of Company A’s products (Mangan notes that the Teamsters had quite a lot of fun with this technique until it was banned in 1959).

But this isn’t a “we must defeat the PRO Act” piece—although we should. Nor is it a “coverage of the PRO Act sucks” piece—although it does. Instead, let’s turn it around: Wouldn’t it be nice to make our friends’ jobs materially easier, and our enemies’ jobs materially harder? We shouldn’t be making secondary boycotts legal for unions governed by the NLRB; we should be making them illegal for everyone else! Heck, that wouldn’t be a shocking new proposal; banning secondary boycotts has been a thing since passage of the Taft-Hartley Act. And given that one way unions have gotten around the ban on secondary boycotts is to quietly coordinate with friendly nonprofits and activist groups—not to mention those groups using the tactics themselves, as with Sleeping Giants targeting news outlets by threatening their advertisers—using legislation to undercut the ability of nonprofits and activists to do that sort of thing, not to mention (as the PRO Act hopes to do to the enemies of unions) making their management personally liable for violations, would be a net positive for Team Righty.

Unfortunately, we have to forget about doing this with sweeping federal legislation. If the years 2016 through 2018 have taught us anything, it’s that we can’t count on Republican Congresscritters to pass legislation for even basic things that their voting base wants, let alone big sweeping giveaways to that base. Republicans at the federal level are good for judges and tax cuts, and that’s it. Not that the federal level isn’t important, but if we want to get stuff done, our best bet is to do it in the states.

Some people on our side of the aisle are already doing this. If you follow the homeschooling advocate Corey DeAngelis on Twitter, you’ll have seen him keeping a running total of states that introduce or pass legislation that makes funding follow students rather than public school systems, which, let’s be blunt, have been failing pretty badly in their core mission. It’ll be a while before we get all the details of how it’s being done, but the reason it’s happening is because people who want the result are pressuring politicians to provide the opportunity. And, because politicians are lazy, those people are probably writing the bills for them. You may also have seen news of state efforts to ban trainings that use critical race theory. In Florida, the bill SB1884 is eliciting alarm in state reps allied with the anti-gun group Moms Demand, a subsidiary of Michael Bloomberg’s Everytown. The bill deliberately targets the anti-gun strategy of pushing strict local regulations and repealing them if faced with a lawsuit by establishing that such action renders the plaintiff in the lawsuit a prevailing plaintiff for the purposes of damages.

Righties like to think in ONE GREAT BOUND terms: All we have to do is elect the right Great Man, and then we can sit back and grill. But incremental efforts are where most real change comes from—not just because small steps forward add up, but because they’re the necessary preparation that enables you to capitalize with maximum effect in those rare moments when transformative change is possible. Likewise, Righties like to think in terms of fixing the egregious problems in the worst places, but the best sites to make change aren’t where you’re weak, but where you’re strong. Red states aren’t places to sit back and grill; they’re the places where conservatives can set examples to inspire and lead conservatives elsewhere—and actually set policies that stave off the effects of Californication from blue-state voters moving in to take advantage of lower housing prices and lower taxes. Learning from each other’s efforts is kind of how human beings work.

Arguing about ideas is fun. But just because something’s fun doesn’t mean it works. And it doesn’t matter if you win an argument (or an election) unless you make actual changes on the ground that materially benefit the causes you’re promoting. That’s how a real victory is made—the kind that enacts our policies, builds a better society, and helps everybody.

And hey: if you’re involved in efforts like these in red states, drop me a line at [email protected]. It’s important to highlight success stories, and our people should know more about our organizing efforts in places where we’re actually doing well.

David Hines has a professional background in international human rights work with a focus on recovery from forced disappearances and mass homicide. He lives in Los Angeles. 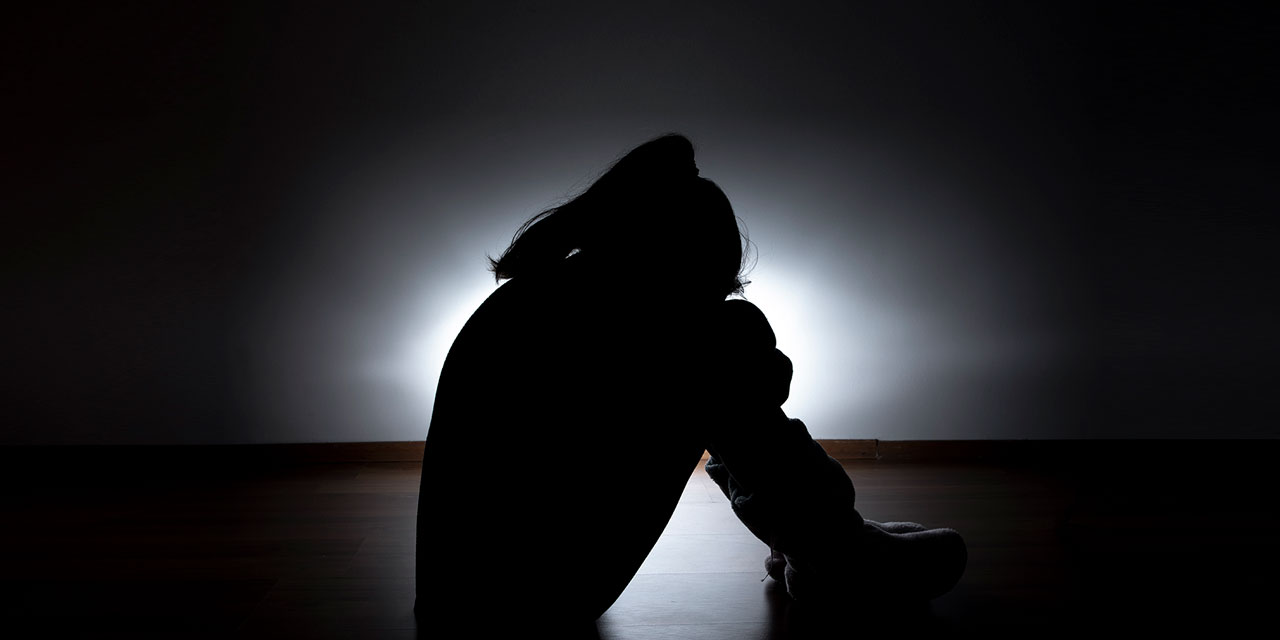 Get Him Outta Here | The American Conservative