Texas Governor Greg Abbott in Dallas on Wednesday about the growing surge of migrants at the U.S. border with Mexico. The governor directly blamed President Joe Biden’s open borders policies for the humanitarian crisis.

Governor Abbott spoke at a hotel located across the street from the Kay Bailey Hutchison Convention Center in Dallas where FEMA is housing some 3,000 teenage boys ages 15 to 17. Breitbart Texas reported the teens would stay at the convention center for up to 90 days.

“These sites are a direct result of President Biden’s reckless open border policies that are causing a surge in crossings and cartel activity,” Abbott said. “The administration has yet to provide answers that Texans deserve.”

“U.S. Health and Human Services will open the center to take some of the strain off Border Patrol, which is not supposed to hold children for more than three days but has been forced to do so for much longer,” KXAN added. “At least 3,000 children had been in custody longer than that 72-hour limit.”

The Biden administration claims that it is sending adults and families back because of the Centers for Disease Control and Prevention (CDC) coronavirus order but is allowing children — or mostly older teens — admission into the country.

According to Abbott, Biden’s administration needs to provide information on where these migrants have come from and a timeline of how long they’ll be in Texas/the U.S.

The governor said that so far this year, 11,000 minors have been apprehended crossing the border into Texas, which he claims is a 60% increase between January (which was under the Trump administration) and February.

Abbott added that he asked the Biden administration to allow Texas officials to interview minors being held at the facility. The governor also said he is expanding the Operation Lonestar program to combat human trafficking.

Abbott expressed concern that individuals entering the country could be ill, including those who may be infected with the coronavirus.

“Are they being tested for COVID?” Abbott asked. “And if so, how is the administration handling those who test positive?” 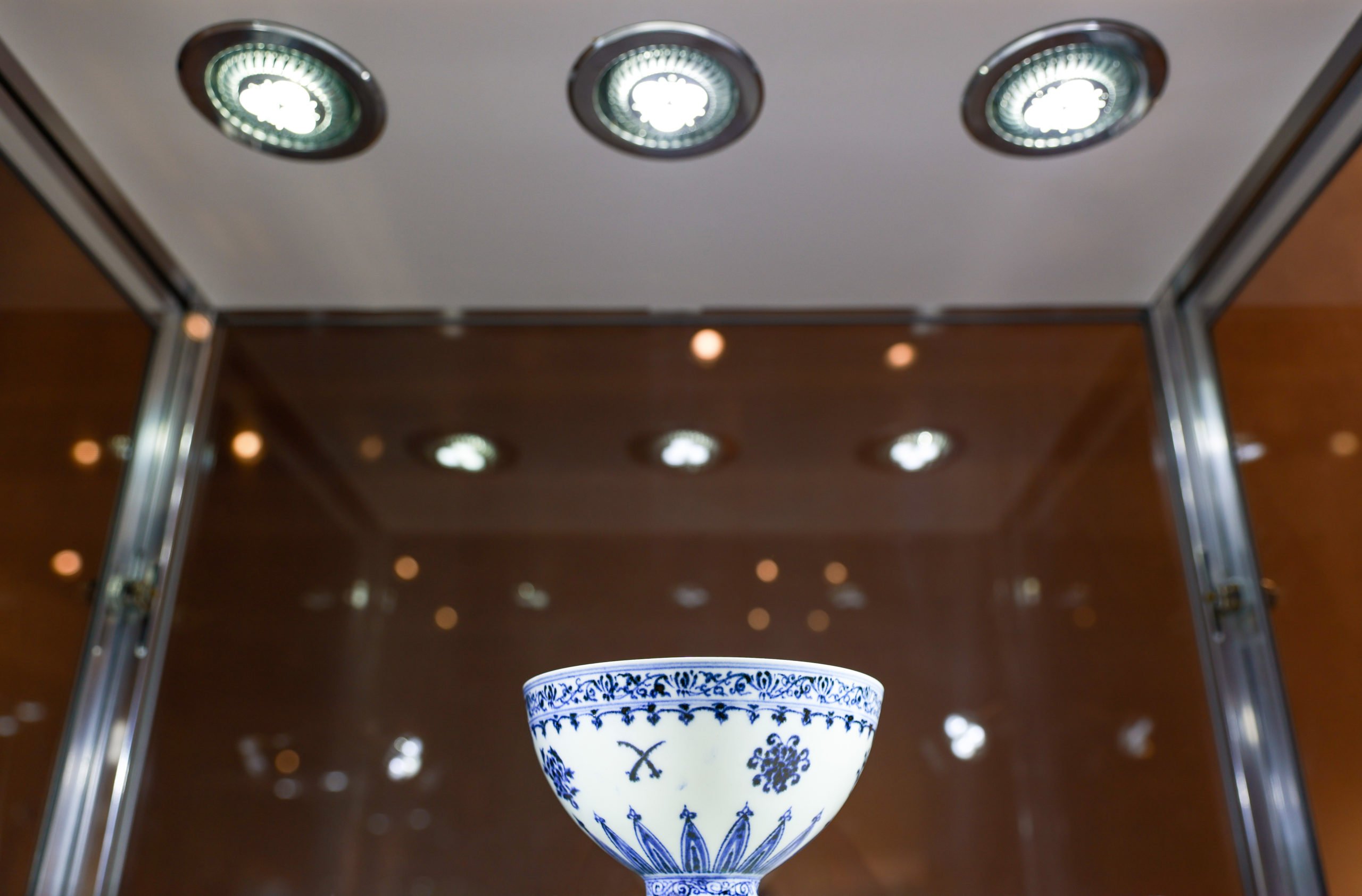 Davis delivers yet more evidence of shady behaviour by the SNP – but will it matter?