(Reuters) – Damir Dzumhur has been fined and will face a further probe after the Bosnian walked off court in anger over a line call during his second qualifying round match on Sunday in the ATP 500 event at Acapulco, Mexico.

Dzumhur, who reached a career-high ranking of 23rd in 2018, was serving at 5-5, 40-40 in the opening set against Botic van de Zandschulp when a forehand from his Dutch opponent was called in by the line judge.

Dzumhur approached the chair umpire asking for the call to be overruled but to no avail and then lost his cool. He subsequently lost the service game to trail 6-5.

The world number 125 then walked off the court, threw his racquet on his bag and touched fists with Van de Zandschulp signalling his intention to stop playing.

While de Zandschulp walked away with his bag, Dzumhur had a discussion with the tournament supervisor but continued to speak angrily with the chair umpire.

“In a second round qualifying match in Acapulco, Damir Dzumhur received two code violations for unsportsmanlike conduct, and his failure to continue the match resulted in a default,” the ATP said in a statement.

“In addition to a total fine of $6,500, Dzumhur forfeits the second round qualifying prize money of $5,280.

“Following the penalties issued on-site, a further investigation will be initiated under the Player Major Offence provision under ATP Rules,” the men’s governing body added.

(Reporting by Sudipto Ganguly in Mumbai; editing by Peter Rutherford) 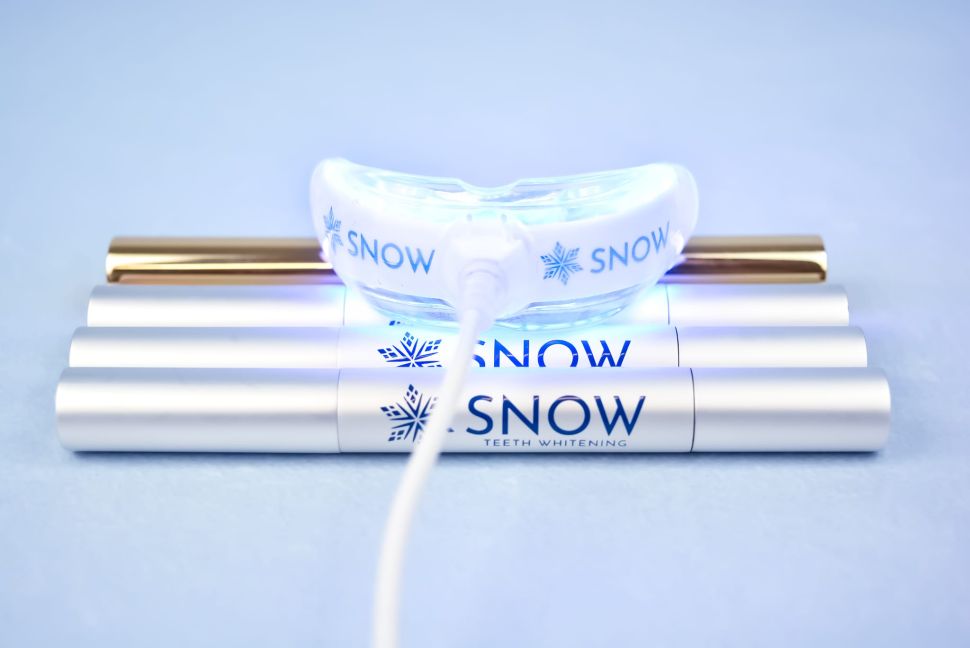 Huey Long Unworthy of Admiration from Left or Right