Republican leaders have spoken out against President Joe Biden for his failure at the southern border, where countless illegal immigrants are streaming in every week. The situation has created a humanitarian crisis as thousands of unaccompanied minors have been housed at detention facilities in Texas, with more planned for construction in Arizona and elsewhere in Texas.

On Wednesday, speaking to Fox News host Harris Faulkner, Senate Minority Leader Mitch McConnell slammed the Biden administration for claiming that the situation was not a crisis. “It is by definition an emergency,” stated McConnell, pointing out that the federal government had dispatched the Federal Emergency Management Agency (FEMA) to handle the situation.

On Saturday, Homeland Security Secretary Alejandro Mayorkas announced the administration’s decision to send FEMA to the border to support a “government-wide effort over the next 90 days to safely receive, shelter, and transfer unaccompanied children who make the dangerous journey to the U.S. southwest border.”

“My definition of a crisis is when you send the Federal Emergency Management Agency, which only goes to emergencies, down to the border. It is, by definition, an emergency,” said McConnell. “This administration walked away from the policy of the previous administration (which) was able to negotiate with the Mexican government, where people are detained on the other side of the border.”

My definition of a crisis is when you send the Federal Emergency Management Agency, which only goes to emergencies, down to the border.

This is a crisis. The Administration created it, and they own it. pic.twitter.com/mDxERtkDjK

“It allows that influx into our country and then they’re caught up in the system, which is largely going to remain under this administration a ‘catch-and-release’ approach,” McConnell added. “Certainly we want to take care of the children, but this is about a lot more than these youngsters. This is about whether or not the federal government will contain the border. The previous administration did an excellent job on border security; this administration is stopping funding for the wall, as an example. How is that helpful? Stopping the agreement with the Mexican government to contain people on the other side of the border? How is that helpful?”

“This is a crisis,” he stated. “I don’t care what the Secretary of Homeland Security wants to call it; it’s a crisis.”

“This is not only a crisis, but it is a crisis that is getting much, much worse and it is an entirely created crisis created by the failures of the Biden administration’s policy,” Cruz said. “Joe [Biden’s] administration just threw that in the trash and said ‘let them in.’”

“They are deliberately increasing the risk of exacerbating this pandemic because of their political agenda to have an open border because they believe that helps elect more Democrats,” said Cruz. 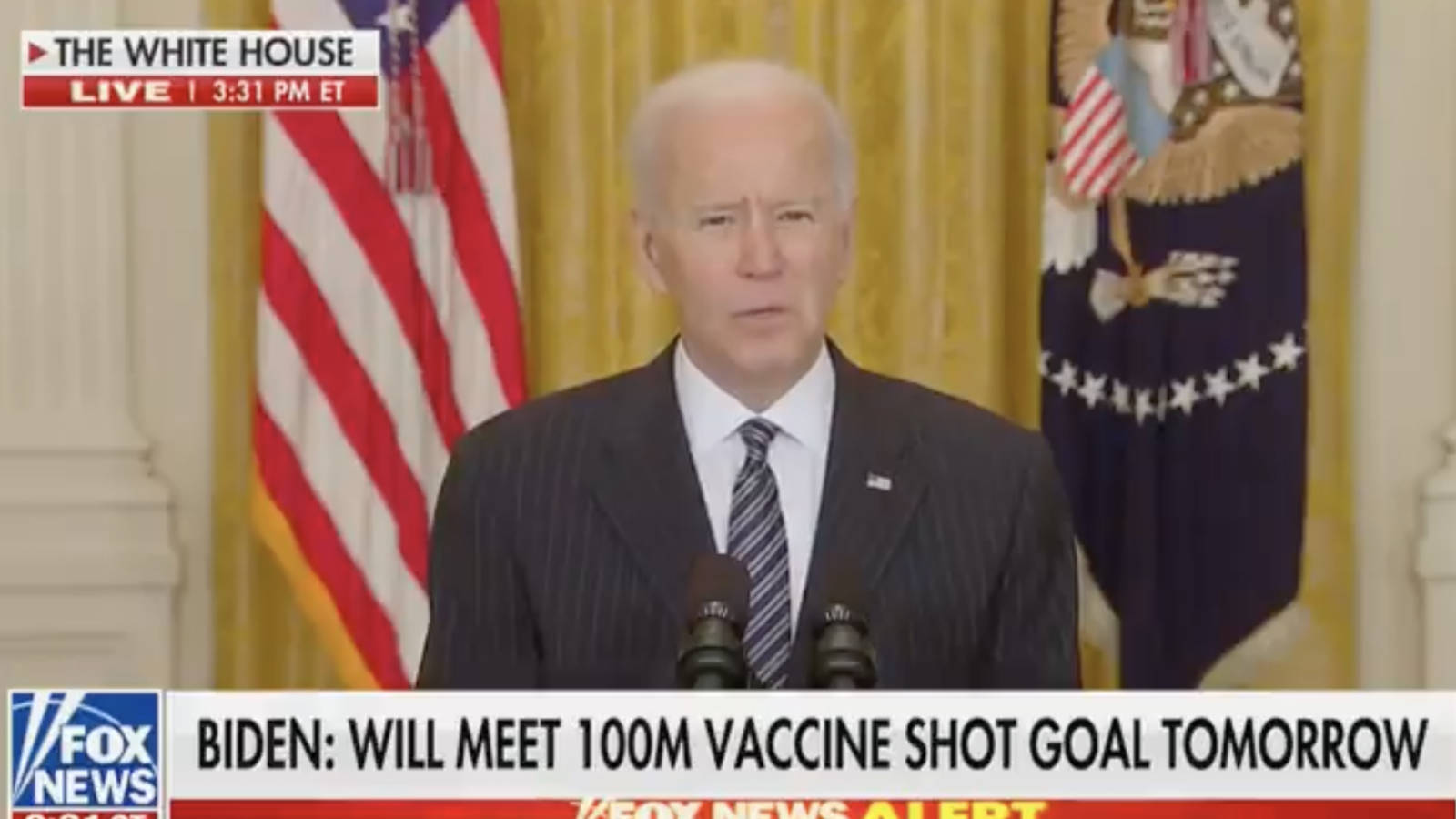 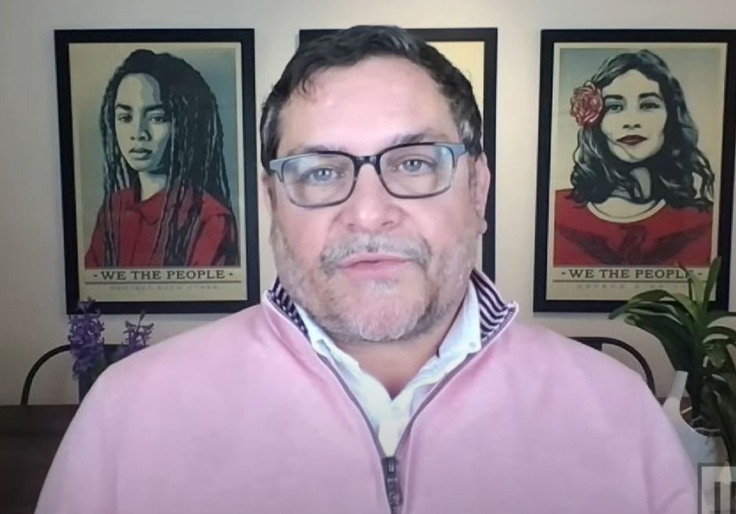