Yesterday, I wrote how Joe Biden’s likely puffed up comments about Vladimir Putin may have led to an international incident.

During an interview with George Stephanopoulos, Biden agreed that Putin was a “killer” and he claimed that in 2011 when he met with Putin that he told Putin he was soulless.

Biden tells Stephanopoulos he once told Putin “I said, I looked in your eyes and I don’t think you have a soul. He looked back at me and said, ‘we understand each other.'”

Now, we doubted Biden’s story because it sounded like it was much like some of his other stories about Corn Pop, being arrested in South Africa, and marching for civil rights. Also because it wasn’t consistent with what he was saying in 2012 when he mocked Mitt Romney for saying we should be concerned about Russia.

But in response, the Russians recalled their ambassador and said they were reconsidering relations with the United States, that the relations were “under threat of collapse.” So basically Biden triggered an international incident and a “pissing contest” with Putin with his puffery.

There’s a difference between demonstrating strength and throwing out pissing contests. The problem with pissing contests is that sometimes it requires you to ante up and if you can’t back it up, you shouldn’t throw it out there.

Now Putin has responded to Biden.

First, he wished him “good health” a couple of times, the way Michael Corleone wished his brother Fredo good health.

Then he spoke about Biden agreeing that he was a “killer” in the interview, Putin’s response was Biden was projecting, “He who calls names, is called that himself.”

But Putin then showed he’s pretty aware of Biden’s cognitive issues and responded to the gauntlet that Biden threw down, challenging him to an open and live debate.

So it looks like the Russian President is challenging Joe Biden to a ONLINE LIVE BROADCAST DEBATE!!!

PUTIN: “I want to propose to President Biden to continue our discussion, but on the condition that we do it basically live, as it’s called. Without any delays and directly in an open, direct discussion”

Putin challenged Biden to an open discussion, on one condition, that it be live, online, without any lags, in direct discussion, saying it could be interesting for Russians, Americans, and other people. That of course is his way of saying, yes, I know your issues. He said he could do it as early as Friday because he wanted to go away for the weekend.

The White House’s response? Joe Biden is “quite busy.” Having thrown the gauntlet down, he then responds weakly. He started a pissing contest that there was no way he couldn’t finish and then backed away. Today, he also called Kamala Harris “President Harris,” as my colleague Sister Toldjah wrote earlier. Not a good thing to show weakness to foreign leaders like Putin, it gives them more ideas that they can get away with things. People remember the strength that John Kennedy showed during the Missile Crisis. What they don’t remember is that it was effectively Kennedy’s weakness that precipitated it, to begin with, because Nikita Khrushchev judged him to be weak at their meeting.

Why Is Our Military Choosing New Enemies? 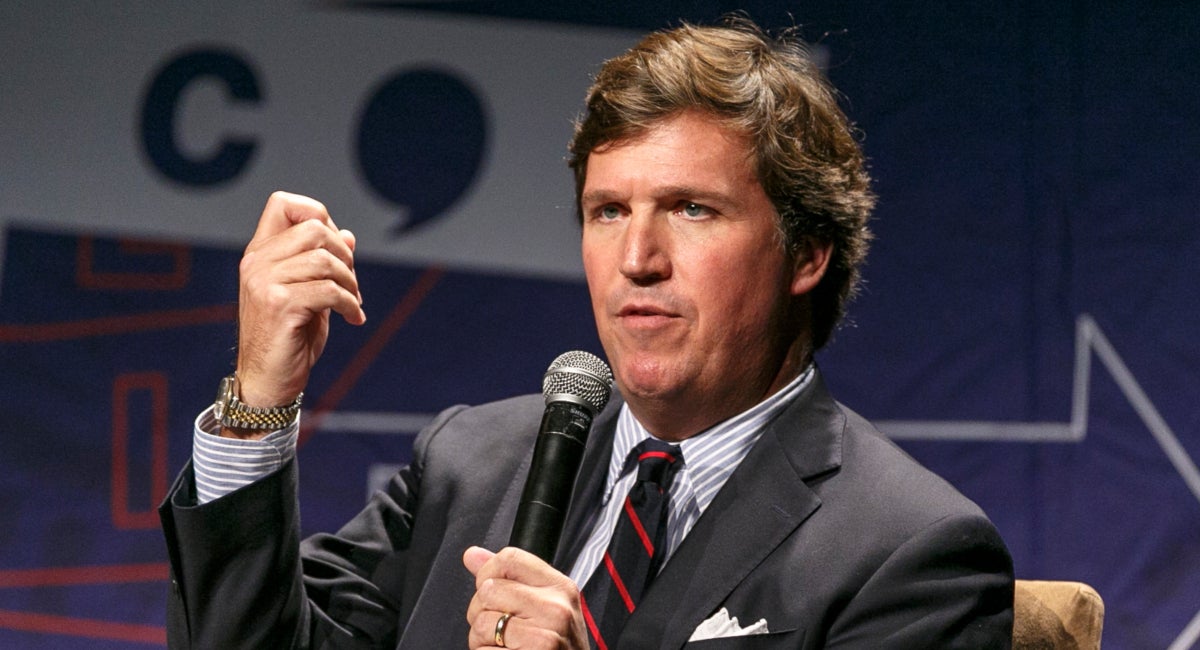