It won’t matter which candidates Republicans put forward, former Sen. Kelly Loeffler said, they will lose again in the 2022 midterm elections if conservatives do not find a way to counter liberal activist Stacey Abrams’ influence in Georgia.

Georgia also voted Democratic in the presidential race for the first time since 1992, delivering a stinging defeat to President Trump. He blamed the loss on mail-in ballot fraud and other shenanigans at the polls, but those claims were never proved.

Ms. Loeffler said registering and turning out conservatives will win Georgia back for Republicans.

“Greater Georgia’s about the reality that if we don’t take steps to shore up the state’s ability to grow the conservative tent in the same way that Fair Fight has grown the liberal tent, it won’t matter who runs for office. The numbers will go against us,” Ms. Loeffler said in an interview with The Washington Times.

“We’re already seeing that Georgia’s at a deficit of roughly 8,000 voter registrations a month in terms of Democrat versus Republican registrations,” she said.

Whichever Republican runs against Mr. Warnock in 2022 does matter to Mr. Trump. The former president encouraged Herschel Walker, a former University of Georgia running back and Trump surrogate, to enter the fray.

“Wouldn’t it be fantastic if the legendary Herschel Walker ran for the United States Senate in Georgia?” Mr. Trump said in a statement last week. “He would be unstoppable, just like he was when he played for the Georgia Bulldogs, and in the NFL. He is also a GREAT person. Run Herschel, run!”

Ms. Loeffler has not decided whether she will pursue a rematch against Mr. Warnock. She said she is a fan of Mr. Walker.

“Herschel is an important conservative voice, and I was really humbled to have his support in my Senate race, and he is a great Georgian and a great American. But Greater Georgia is candidate-agnostic,” she said.

Georgia Gov. Brian Kemp, a Republican, appointed Ms. Loeffler to the Senate in 2019 to fill the seat of Sen. Johnny Isakson, who stepped down because of ill health. The governor’s choice of Ms. Loeffler defied Mr. Trump, who wanted Rep. Doug Collins, a strong Trump ally, to get the seat.

For Ms. Loeffler, 2021 got off to a rough start. After losing the January runoff election and watching the Democratic victories in Georgia deliver control of the Senate to her political opponents, she sold her share of the WNBA’s Atlanta Dream, which led NBA star LeBron James to rib her on social media.

Ms. Loeffler, however, focused on Republicans’ electoral problems in Georgia. She self-funded the voter registration startup while looking for more donors.

“On the other side of the ballot, they benefited from infrastructure that had been built by Fair Fight, that had been built years in advance, that were funded through national efforts by collaboration with the Democrat Party,” Ms. Loeffler said. “Despite the strength of our effort, which was unprecedented in Georgia — a thousand-person organization, thousands of volunteers — we were still dwarfed by the size of the Democrat machine.”

Fair Fight, which was founded in 2018, raised more than $89 million in the 2020 cycle. Ms. Abrams’ group spent more than $11 million on ads and gave more than $4.8 million to the state and local Democratic Party affiliates, according to campaign finance data compiled by the Center for Responsive Politics.

Ms. Abrams’ complaints captured the attention of liberals nationwide, and she is considering running for the governorship again in 2022, according to reports.

Fair Fight, which operates across the country, kept up the legal pressure in Georgia through the 2020 elections.

When the two Georgia Senate races headed to January runoffs, Ms. Abrams’ group moved swiftly to deliver mail-in ballots to voters, including those who “don’t have a GA State ID or Driver’s License,” according to Fair Fight’s website.

A Georgia judge said this week that he may unseal absentee ballots in Fulton County so a voter integrity group can investigate accusations of fraud.

In a statement Monday, Mr. Trump called for a strong investigation into “Fulton County, Georgia, and the Stacey Abrams political machine.” Ms. Loeffler said she welcomed efforts to review the ballots in Fulton County.

Ms. Loeffler said her focus is on the next election and ensuring that Republican voters have confidence that their vote will count. She said about 500,000 Georgians who voted in November did not vote in her January runoff race, and she knows that Republicans need those votes to regain control at the federal and local levels.

Mr. Trump’s critics who are aligned with the Senate’s Republican leadership said his election fraud claims suppressed Republican voter turnout from November to the runoff elections, but Ms. Loeffler’s group thinks Georgia has an even larger voting pool with a propensity for conservative candidates.

Greater Georgia estimates that 2.5 million Georgians who are registered to vote have not done so in recent elections, that they tend to be conservative or center-right and that they are ripe for the taking.

“I’m not only a candidate and a former senator, but I spent decades in the private sector building businesses. I’m taking a very data-driven and results-focused approach to this,” Ms. Loeffler said. “We have to have results, and we have to have them quickly, and we’re doing that based on making sure that there’s plenty of data to base our decisions on and then actions that will directly drive the results that we need to show progress on voter registration, to show efforts on engagement and to have better communications around our elections, including Election Day turnouts.” 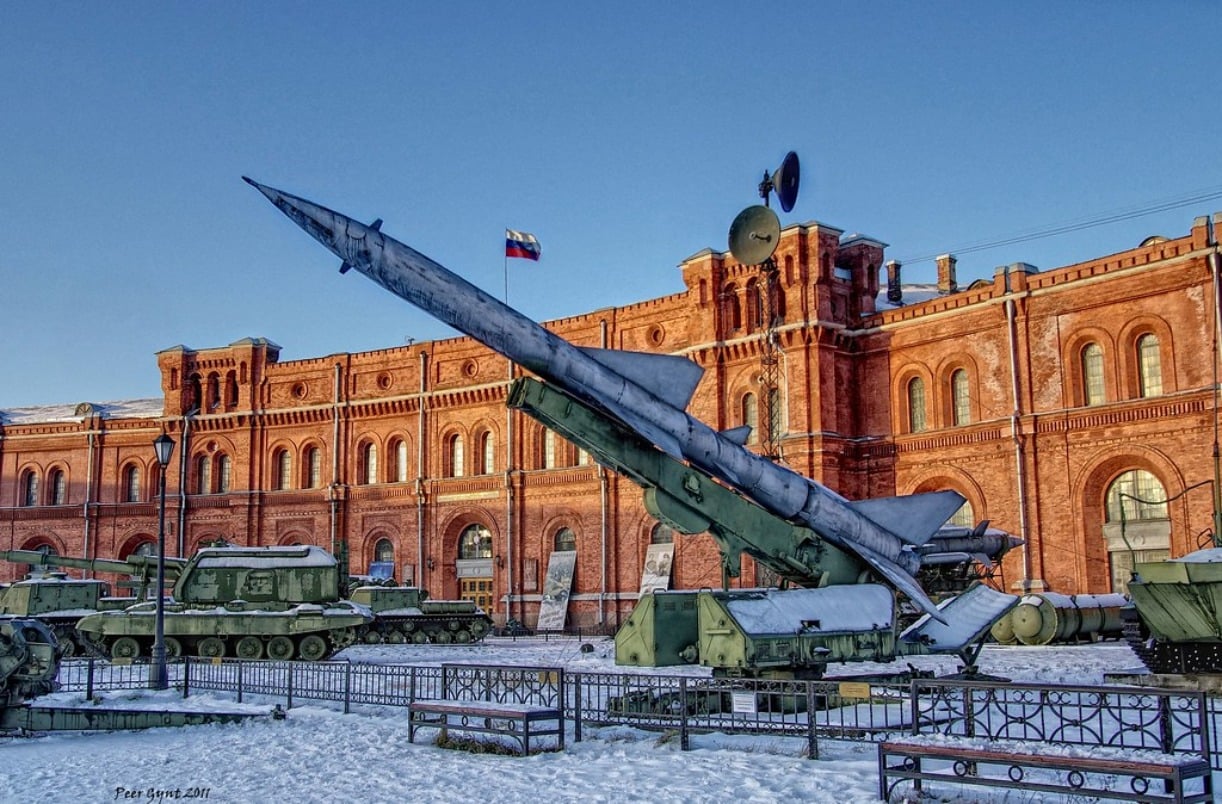 7 Days: How the Soviet Union Planned To Crush NATO in a Land War

Do We Not Have Enough Enemies?