The military junta has arrested the executive director of the Open Society Foundations in Myanmar and issued warrants for the arrest 11 other OSF members, due to financial irregularities. which it blames for supporting election fraud and uprisings.

Local officials charge that OSF transferred US$ 5 million to the Small and Medium Enterprises Bank (SMED) in 2018 without seeking required permission from the Foreign Exchange Management Department (FEMD), among other financial charges, as the government-aligned Global New Light of Myanmar reported.

Following accusations of fraud in the Nov. 8 elections in Myanmar, which Human Rights Watch called “fundamentally flawed”,  the military assumed power on Feb. 1. President Win Myint and State Counsellor Aung San Suu Kyi were detained, along with other ministers and members of Parliament.

“Claims of financial misconduct, including that OSM acted illegally by withdrawing their own funds in local currency from the SMID bank, are false,” Open Society Foundations said, as Reuters reported.  “Claims that OSM used these funds for illegal purposes are false. These funds were used for purposes fully within the objectives of OSM.”

Western media have reported that the military crackdown on the Civil Disobedience Movement has killed more than 180 people in Myanmar, including 74 on Sunday alone. These reports are largely based on claims by the Assistance Association for Political Prisoners (AAPP), which is referred to as “a long-term OSI grantee based in Asia” on the Open Society website.

Gateway Pundit has the best readers in the world! This article was based on comments by our readers yesterday, for which we are grateful. 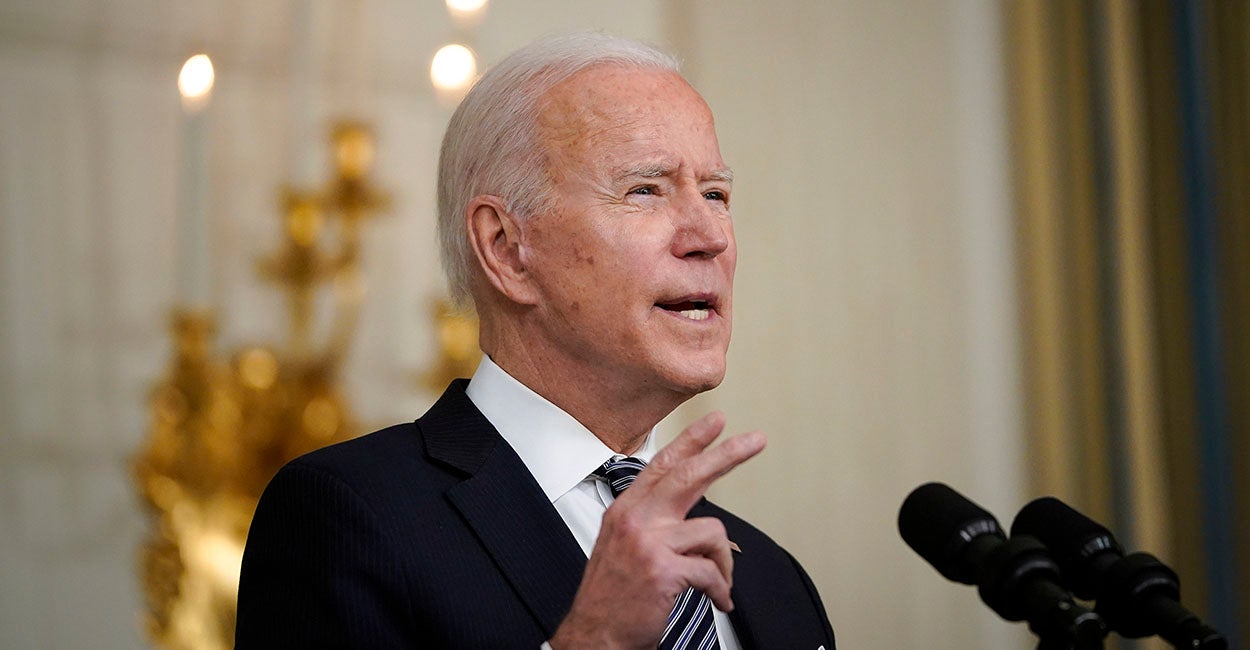