The bill, known as the Unauthorized Spending Accountability Act, would require Congress to reauthorize expiring federal spending programs every three years. In practice, government agencies and programs that have received authorization easily skate to renewal and expansion, even if they have outlived their intended purpose. McMorris Rodgers told the Washington Free Beacon that her bill hopes to take a sledgehammer to America’s “fiscal crisis” by eliminating these “Zombie” programs, which are costing taxpayers up to $310 billion.

“We have a fiscal crisis in America today. Too much of the federal government is on autopilot, and it’s up to Congress to address it,” Rodgers said. “The USA Act is simple—it makes sure that every penny of taxpayer money is subject to the scrutiny of the American people who are footing the bill. It means effectively reviewing, rethinking, and possibly eliminating programs that are no longer needed. It’s time for Congress to restore the power of the purse and end unauthorized spending.”

The act calls for a bicameral “Spending and Accountability Commission,” a delegation of 14 members of Congress chosen by peers and devoted to rooting out excessive spending in the federal budget.

While aimed at empowering Congress to take back its power of the purse, the bill could also prove important to Republicans looking to check the Biden administration after signing its recent trillion-dollar coronavirus relief package. President Biden’s American Rescue Plan, passed on party lines by a razor-thin margin in early March, provides millions in additional spending programs that could come under scrutiny from McMorris Rodgers’s bill.

Jack Beyrer is a news writer at the Washington Free Beacon. He covers breaking news in national security and domestic politics. Jack previously interned with RealClearPolitics and the Foundation for Defense of Democracies, and is a graduate of Wake Forest University where he majored in history. He can be reached at beyrer@freebeacon.com. 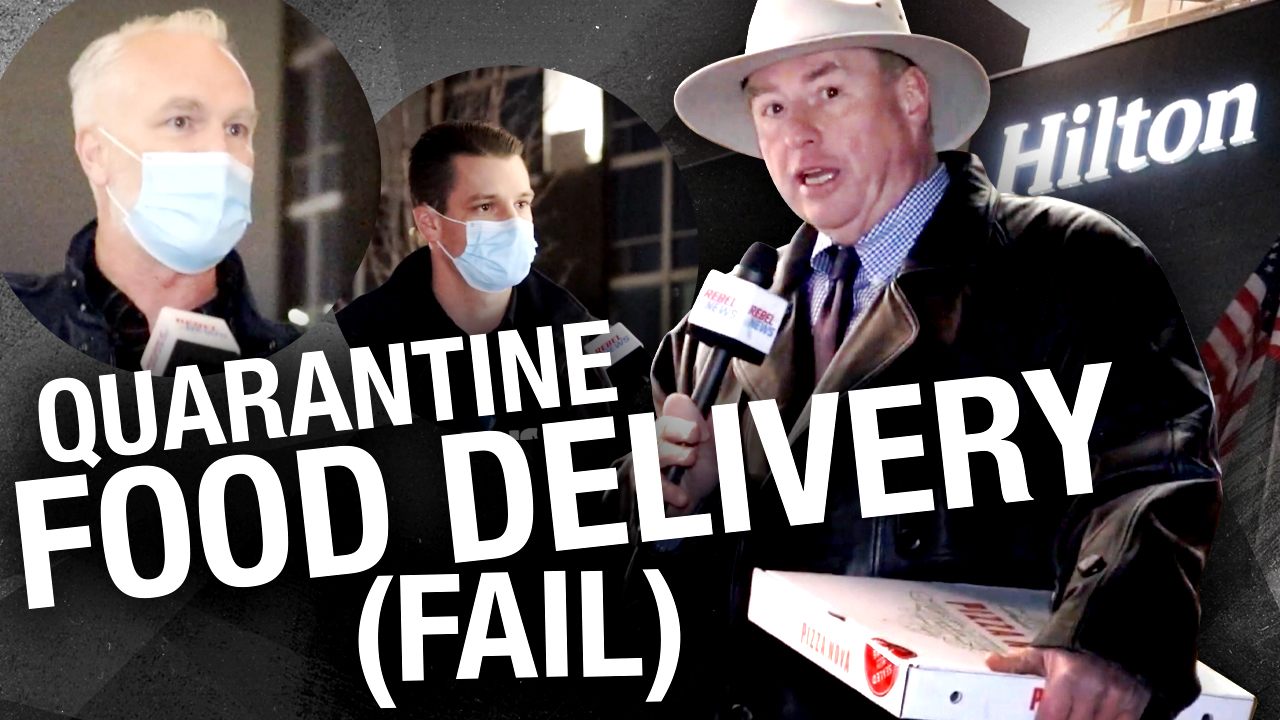 Therapy and the law. The technical considerations for the Government as it plans a conversion therapy ban.