President Biden doesn’t want anyone to know about the crisis he deliberately created at the U.S. border, and so he’s gagged officials of U.S. Customs and Border Protection.

They can’t utter a word about the illegal-alien tsunami at the border, NBC reported on Wednesday.

Americans, it seems, aren’t supposed to know what’s going on, for instance, with kids packed like sardines in “detention facilities,” known as “kids in cages” when Donald Trump was president. And maybe they aren’t supposed to know about Biden releasing illegals infected with the China Virus, who disappear or hop buses and could spread the potentially fatal Asiatic pathogen across the country.

The officials say the restrictions are seen as an unofficial “gag order” and are often referred to that way among colleagues. The officials requested anonymity because they are not authorized to speak to the media about the topic.

Border officials can’t permit reporters to ride with agents, and all media requests are denied, the network reported. As well, “local press officers are instructed to send all information queries, even from local media, to the press office in Washington for approval; and those responsible for cultivating data about the number of migrants in custody have been reminded not to share the information with anyone to prevent leaks, the officials said.”

Biden is also hiding, again, what he and leftist open-borders proponents used to all “kids in cages,” NBC reported:

Multiple news organizations, including NBC News, have requested access to or photos from inside overcrowded border processing facilities holding unaccompanied migrant children; they have been denied. The DHS press office released one photo late Tuesday of a mother and child undergoing a health screening inside a border facility, but no wider shots to show conditions or sleeping arrangements.

At the height of the Trump administration’s child separation policy in June 2018, it allowed media to tour facilities where separated children were held.

Unsurprisingly, the new rules are unwritten. Biden’s immigration legmen sent them down by word of mouth, “not through official memo.”

Customs and Border Protection and the Department of Homeland Security have not offered any media tours of the newly opened processing facility in Donna, Texas, which is reported to be over capacity with unaccompanied migrant children, a DHS official said.

Of course, Biden’s people have a reason to lock out the media: the China Virus. Someone might get sick if reporters can peek inside.

A spokesman for DHS explained the crackdown this way: Federal agencies have spokesmen. Border agents are not among them. However, “Customs and Border Protection continues to publicly provide the same monthly data on the same schedule as it has since 2014.”

In other words, Biden has reinstated Obama-era policies that placed tight controls on the media that President Trump had lifted:

A second current official, who has served in the past three administrations, said the current climate for Customs and Border Protection personnel is more similar to what it was during the Obama administration.

“It was more restrictive under Obama than under Trump, when there was more autonomy for each region to speak to the media,” the second current official said.

Representative Henry Cuellar (D-Texas) released such a video over the weekend. It depicts a raft overloaded with illegals and crossing the Rio Grande with a masked smuggler.

“A spokeswoman for Cuellar said that the video was shot in March but that ‘Congressman Cuellar is not able to say who gave him the video,’” NBC reported. “Two officials, however, said the video came from a border agent.”

Another reason Biden might have gagged border authorities, again, is to stop them from discussing a potentially deadly policy: releasing illegals with the China Virus, who then hop buses and head for the American heartland. NBC also reported that story.

Amusingly, DHS Secretary Alejandro Mayorkas has said he’ll be candid with the media, “another principle to which I intend to adhere throughout my tenure, and that’s openness and transparency, and that includes the Fourth Estate.” 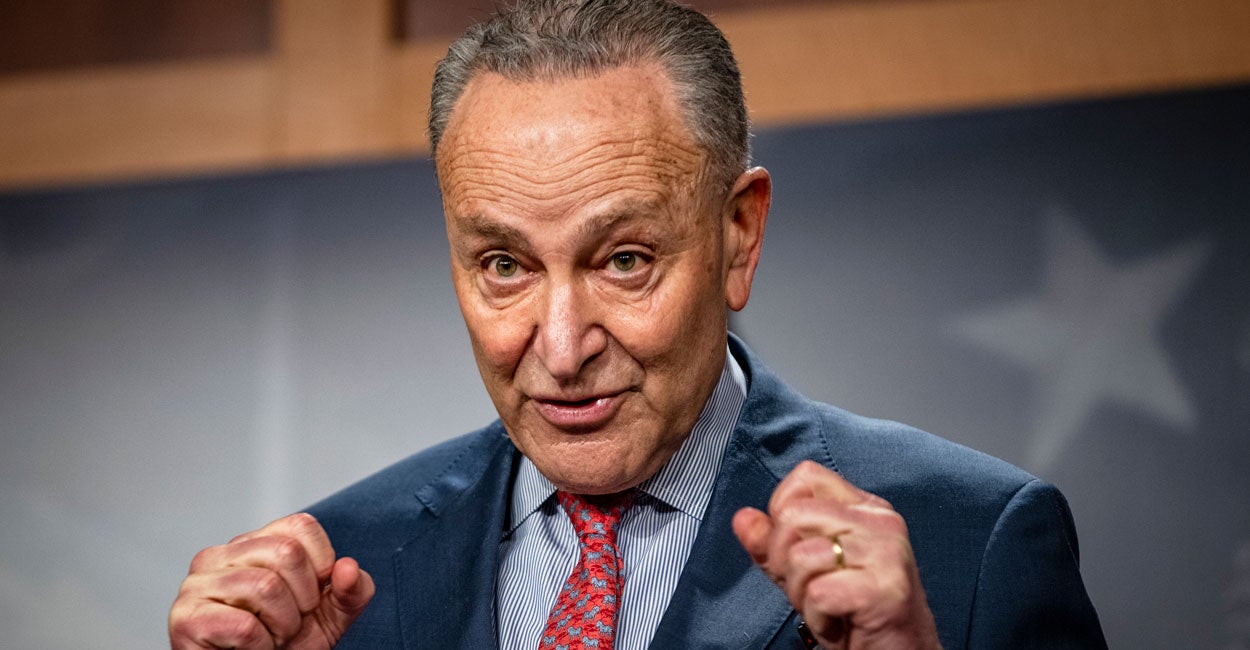