The 5th U.S. Circuit Court of Appeals has issued an order sanctioning lawyers at Perkins Coie—the Washington law firm that represents Democratic candidates, as well as prominent Democratic political organizations—for filing a “redundant and misleading” motion in the court in an election case out of Texas.

Among the specific lawyers named in the March 11 order for “violat[ing] their duty of candor to the court” is Marc Elias, the chairman of the law firm’s “Political Law Group.”

Elias represented Hillary Clinton’s 2016 presidential campaign and was responsible for the hiring of Fusion GPS, the political research and consulting firm that created the infamous “Steele dossier” that falsely claimed collusion between the Russian government and Donald Trump’s presidential campaign.

As The Washington Post reported in 2017, “Elias’s involvement in the financing and internal dissemination of the Trump research underscores the influence he wields behind the scenes in Democratic politics.”

Last year, he was the driving force behind the huge, unprecedented number of lawsuits filed prior to the election attempting to change state laws to implement widespread absentee balloting, allow vote trafficking (harvesting), and void or weaken state voter ID and voter and witness signature requirements.

In 2020, Elias and his colleagues at Perkins Coie— Bruce Van Spiva, Skyler Howton, Stephanie Command, Daniel Osher, and Lalitha Madduri (all of whom were included in the sanctions order)—filed a lawsuit against Texas.

In 2017, the Texas Legislature eliminated straight-ticket voting, in which a voter can simply mark one of the political parties on his ballot and a vote is automatically cast for every candidate of that political party.

The bill was signed into law on June 1, 2017, to take effect on Sept. 1, 2020. Yet Elias and the Democratic Party waited nearly three years—until March 5, 2020—to file a lawsuit claiming that eliminating straight-ticket voting was somehow unconstitutional and discriminatory under the Voting Rights Act.

Those are absurd claims. The Constitution says nothing about straight-ticket voting, and that voting option has nothing whatsoever to do with race, but the argument was reminiscent of similar claims that Elias and his team at Perkins Coie made on behalf of their clients in many other lawsuits that were filed in 2020 challenging state election laws.

The first lawsuit was dismissed June 24, when a federal court said the original plaintiffs had no standing to sue.

Elias waited until Aug. 12 to file a new lawsuit, adding the Texas Alliance for Retired Americans group as a plaintiff. This time, they lucked out and got an injunction from U.S. District Court Judge Marina Garcia Marmolejo, an appointee of President Barack Obama, ordering Texas to reinstate straight-ticket voting for the impending election.

In the judge’s view, having to mark each candidate that you want to vote for on a ballot is an “undue burden” on voters and their “right to associate” under the First and 14th Amendments.

No, really. That was her rationale.

Texas filed an emergency appeal and, fortunately, a panel of the 5th Circuit unanimously stayed (voided) her injunction. As the panel said in its Sept. 30 decision, the U.S. Supreme Court has “time and time again over the past several years … stayed lower court orders that change election rules on the eve of an election.”

In this case, Marmolejo’s injunction would have changed “election laws eighteen days before early voting begins.” It would have done so, according to the 5th Circuit, based on “shaky factual and legal ground[s].”

The court added that Marmolejo displayed a “fundamental misunderstanding of the way straight-ticket voting worked in Texas” and apparently thought that forcing voters “to make individual selections” would increase “the amount of time it will take to complete a ballot.” And that this somehow rendered the law unconstitutional.

Furthermore, the district court judge accused the Texas Legislature of altering the status quo. But as the 5th Circuit panel said, it was Marmolejo’s “eleventh-hour injunction that alters the status quo.”

She “ignores the fact that in June 2017, a majority of the Texas legislature—composed of officials elected by Texas voters to represent them—passed a law that ended the long practice of straight-ticket voting.”

That “law became the new ‘status quo,’ and Plaintiffs had plenty of time over the past three years to challenge it,” the appeals court held.

Texas had already mailed out thousands of ballots without the straight-ticket voting option, and suddenly voiding the law would cause huge problems. The stay was issued to “minimize confusion among voters and trained election officials.”

So why did Elias and his fellow lawyers get sanctioned?

Elias “failed to notify the court that their previous and nearly identical motion was denied.”

This “inexplicable failure” violated “their duty of candor to the court.” Moreover, to the extent that their motion “without directly saying so, sought reconsideration of their already denied motion,” they filed it far beyond the 14-day deadline under the rules to seek reconsideration, and “they did not seek permission to file out of time.”

The panel dismissed Perkins Coie’s attempt to excuse their misbehavior, saying that if they were confused, “they could have and should have disclosed the previously denied motion in their new motion.”

Moreover, Perkins Coie could have withdrawn its motion after Texas told it that it intended to seek sanctions against the firm “based on this lack of candor and violation of local rules.”

Instead, Elias and his team of lawyers “stood by a motion that multiplied the proceedings unreasonably and vexatiously.”

The March 11 order directs the individual lawyers (not Perkins Coie as a firm) to pay the attorneys’ fees and costs incurred by Texas in having to respond to their “vexatious” motion, as well as “double costs.”

And while the court doesn’t order the lawyers to do it, the court “encourages” them to review the Model Rule of Professional Conduct on “Candor Toward the Tribunal” and to “complete one hour of Continuing Legal Education in the area of Ethics and Professionalism.”

This is not only a win for Texas, but a reminder that lawyers have obligatory ethical and professional obligations with which they must comply. That includes well-connected lawyers who challenge state election laws on behalf of powerful clients. 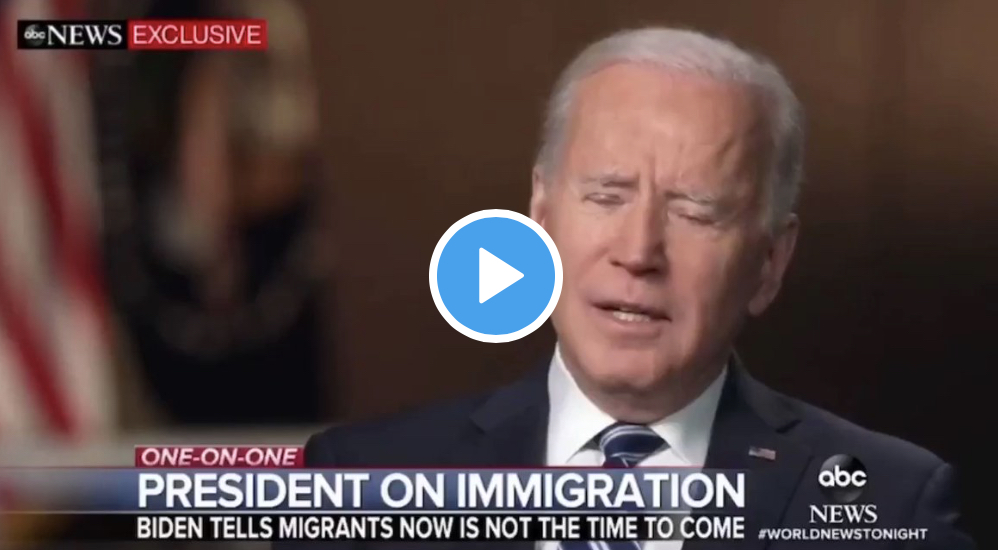