Today, the committee passed the Texas Heartbeat Act (SB 8) by Senator Bryan Hughes (R-Tyler), the Preborn NonDiscrimination Act (SB 1173) by Senator Kelly Hancock (R-North Richland Hills), and the Texas Abolition Strategy (SB 1647) by Senator Charles Perry (R-Lubbock). Next, the policies will be scheduled for a vote on the Senate floor. Pro-Life Texans should contact their state senators now to sign on to the life-saving legislation.

These three bills are Pro-Life Priorities since they each stop abortion, draw attention to the humanity of the preborn child, and undermine the flawed foundation of Roe v. Wade. The committee also voted out four other life-affirming policies.

All seven Pro-Life bills were passed out of committee on a bipartisan vote with Democrat Senator Lucio Jr. supporting all the bills.

Texas Right to Life applauds Chairman Hughes and Senators Birdwell, Campbell, Hall, Lucio, Nelson, and Schwertner for their support and timely vote on these three life-saving bills. At yesterday’s long hearing, Pro-Life activists and experts reminded the committee that Texas plummeted in recent years from 4th place to 20th in Pro-Life state rankings.

The next step for these three Pro-Life Priorities is for Pro-Life Texans to alert their Senators to tell them to co-author the bills so they can be scheduled for a debate and vote on the floor of the Texas Senate soon.

Misty Tate, Jenny Drude, and Aly Fish are among the many Pro-Life Texans who shared their moving personal stories in support of the Pro-Life Priority Bills at the state Capitol.

Misty Tate testified in support of the Heartbeat Act (SB 8), which would prohibit abortions after the child’s heartbeat is detectable. Misty is a registered sonographer who since 2004 has aided mothers, helping them see their beautiful preborn children before they are born. During her testimony Misty placed her phone by the microphone and played a recording of a six-week-old baby’s heartbeat and a recording of a preborn baby who is over 20 weeks old. Misty asked the senators, “When you hear these heartbeats, can you tell the difference? Why is one of these heartbeats protected while the other is not?”

Jenny Drude followed, speaking in support of the Preborn NonDiscrimination Act (SB 1173). PreNDA would prohibit abortions committed for discriminatory reasons such as the preborn child’s race, gender, or disability. Jenny is a mother of six, three of whom are in heaven. When Jenny received the life-limiting diagnoses for her daughters, doctors pressured her to abort. She lovingly carried each child to term and explained that the moments spent with her babies, no matter how short, were the best of her life. Since then, Jenny ministered to families in similar situations as a newborn photographer. Mothers like Jenny are at peace knowing they loved and cared for their children until their last moments.

Aly Fish, mother and U.S. Army veteran, testified in support of the Texas Abolition Strategy (SB 1647), a Pro-Life omnibus bill which seeks to overturn Roe v. Wade and end all elective abortions in Texas. Aly shared how she, too, was told her baby would not live long after birth and was pressured to abort due to the genetic disorder. Thankfully, her daughter is alive today, and Aly held the one-year-old in her arms as she shared her story with the committee.

With so many heart-wrenching yet courageous stories, the members of the committee responded with compassion and warmth, welcoming and thanking all witnesses for sharing their experiences. Senator Hughes, a consistent Texas Right to Life honoree, set the tone for the hearing with this grace and diplomacy in conversing with the witnesses, even those who disagreed with the Pro-Life bills.

The brave testimony of the Pro-Life witnesses and the attention of the committee members shed light on the great need for these Pro-Life bills to be passed by the Texas Legislature. 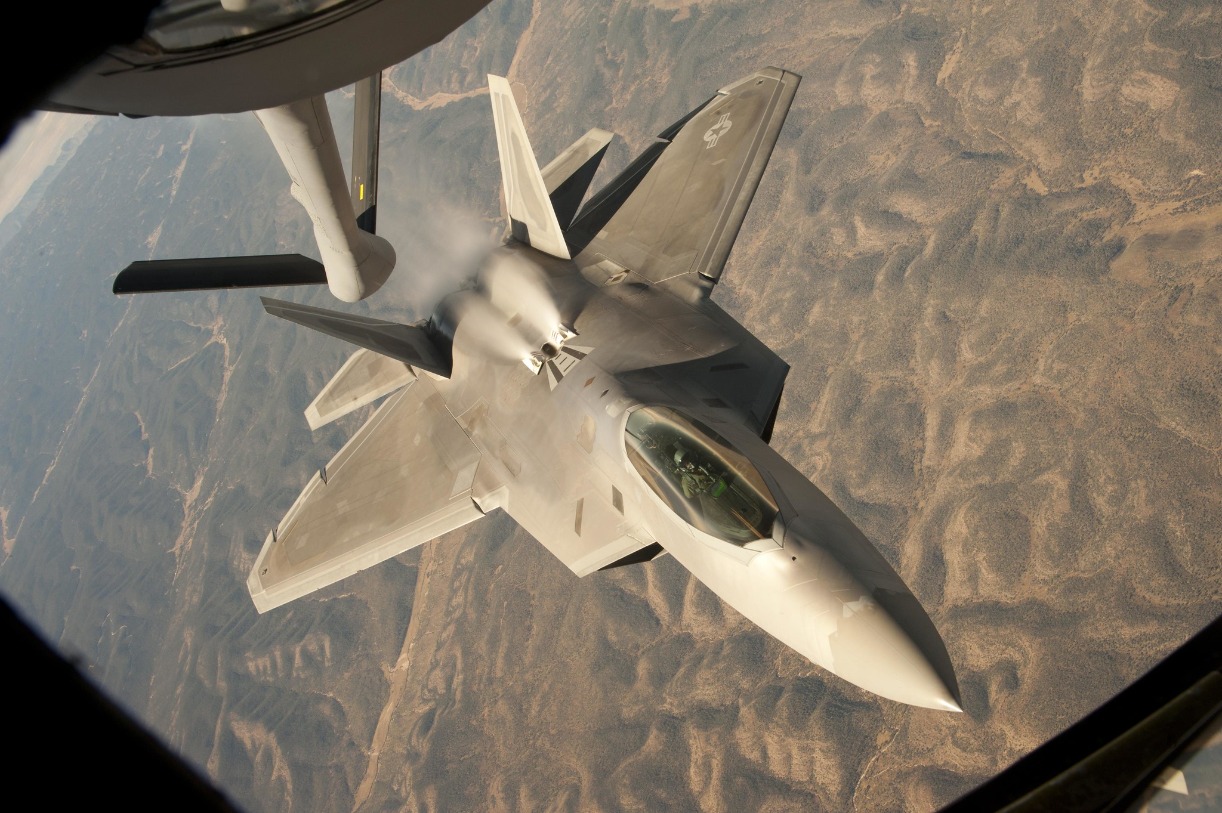