Newsom Says Virtual Learning Has Been Brutal. His Kids Have Been in School Since November.

California governor Gavin Newsom (D.) said on Tuesday that he can relate with parents suffering through the “brutal” difficulties of having kids in virtual school, neglecting to mention that his kids returned to their private school for in-person learning months ago.

During a Tuesday CNN appearance, Newsom said he too was “living through Zoom school” as a father of four and called himself a “strong advocate” of in-person instruction. Newsom’s children, however, returned to the classroom nearly five months ago.

The governor in late October revealed that his kids’ Sacramento private school was “phasing out” of virtual learning in favor of a hybrid approach. Students returned to the classroom full-time in November.

Newsom’s “Zoom school” experience stands in stark contrast to that of most California families. Nearly all Sacramento-area public schools were closed when the Democrat’s children resumed in-person learning. And while a majority of California public schools are now set to open their doors by early April, many districts are limiting in-person instruction to just one or two days a week in order to receive state funding under Newsom’s reopening plan. California ranks last in the nation on school reopening, according to Burbio’s K-12 school opening tracker.

California parents say Newsom’s comments reflect a “real lack of understanding” of what his constituents are dealing with.

Marcelino Valdez, who founded a Fresno organization to push for the reopening of schools, noted his own struggles helping his children through virtual classes while working from home and questioned Newsom’s ability to relate to everyday parents.

“It’s a real lack of understanding and a lack of leadership on his part.” Valdez said. “It’s hard for him to relate to parents like myself and the 500-plus members of our group who have our kids in public school. He’s had his kids in private school.”

Newsom’s office did not return a request for comment.

The Democrat visited an elementary school within the Alameda Unified district Tuesday in an attempt to highlight the “real progress” he’s made on reopening schools. But the district’s in-person offerings are limited to elementary students, who can only be on campus two days a week for two-and-a-half hours at a time. Middle and high school students will adopt the same schedule when they return in April.

“It’s ridiculous,” Reopen California Schools founder Jonathan Zachreson said. “Students are getting less time of in-person instruction in a week than they’d normally be getting in a day, and [Newsom] is calling that open.”

“He’s not trying to help kids in the state—he’s trying to pretend schools are open to campaign for his recall,” Zachreson said. “That’s the incredible frustration parents are feeling.”

Recall supporters must submit nearly 1.5 million signatures by Wednesday for the effort to make the ballot. Organizers say the petition has amassed more than two million signatures, which election officials have until April 29 to validate. Newsom conceded in a Tuesday appearance on The View that the recall “looks like it’s going on the ballot.”

Collin Anderson is a staff writer for the Washington Free Beacon. He graduated from the University of Missouri, where he studied politics. He is originally from St. Louis and now lives in Arlington, VA. His email address is anderson@freebeacon.com. 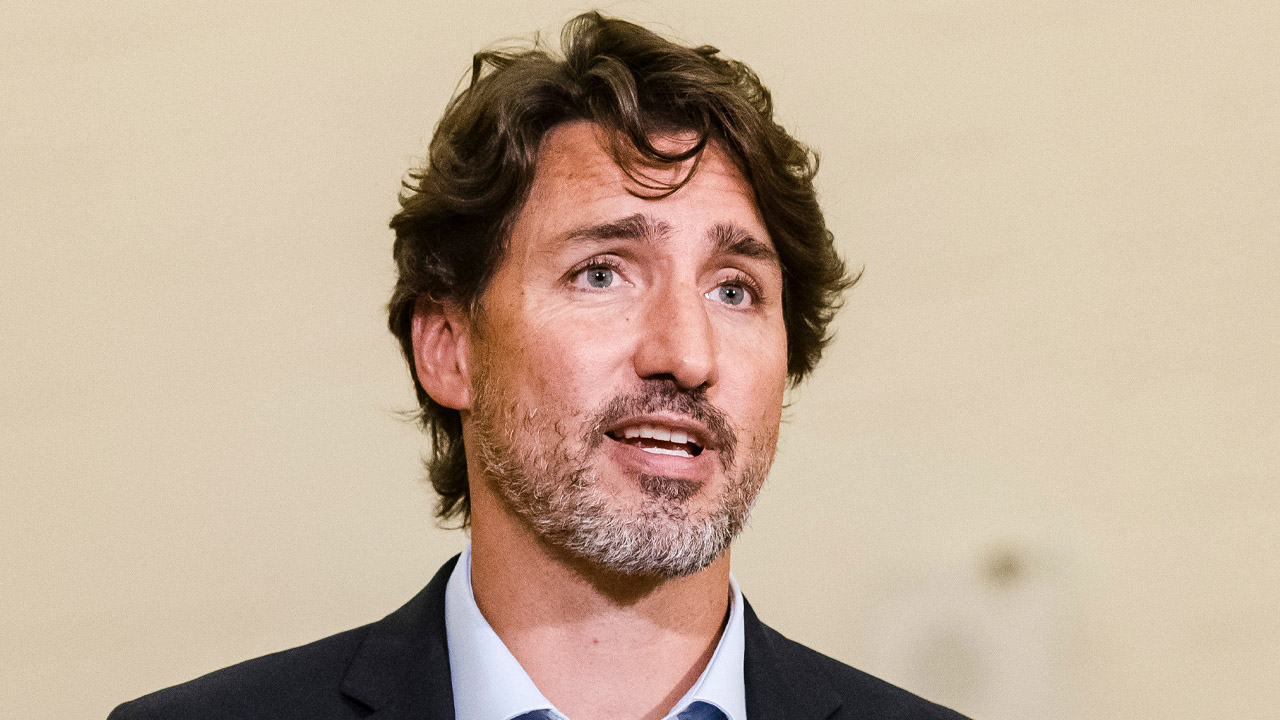 Why the Middle Ground Between Left and Right Is so Elusive