A video of Joe Biden answering questions about the border crisis is garnering a lot of attention with some wondering if it was doctored after they spotted a curious anomaly in the video. However, someone has come up with an explanation.

The video in question shows Biden taking questions near the White House on Tuesday. There, a reporter asks, “Do you have any plans to travel to the southern border?” Biden’s response? “Not at the moment.”

But that’s not the issue. The problem many have with the video is not Biden’s response, but rather what appears to happen right before. That’s when Biden’s hands look like they’re actually going THROUGH the microphones placed in front of him.

See for yourself below:

Huff and others are speculating the video was a deep fake, meant to show that Biden hasn’t been avoiding the press as much as conservatives have been saying or that he isn’t spending so much time locked away from the public.

So what’s the truth?

Well, as Newsweek points out, other videos from different angles don’t include the anomaly. In addition, press photos from the moment do show it wasn’t a faked moment.

In addition, IBT explains that the issue has to do with the camera angle:

While conspiracy theorists are keeping themselves busy, the appearance of Biden’s hand in front of the mic appears to be nothing more than an illusion, which takes place as a result of the camera angle and Biden leaning in to answer the question.

They provide this side-by-side video as well:

In this situation, it seems the simplest answer is the correct one: it’s an optical illusion. 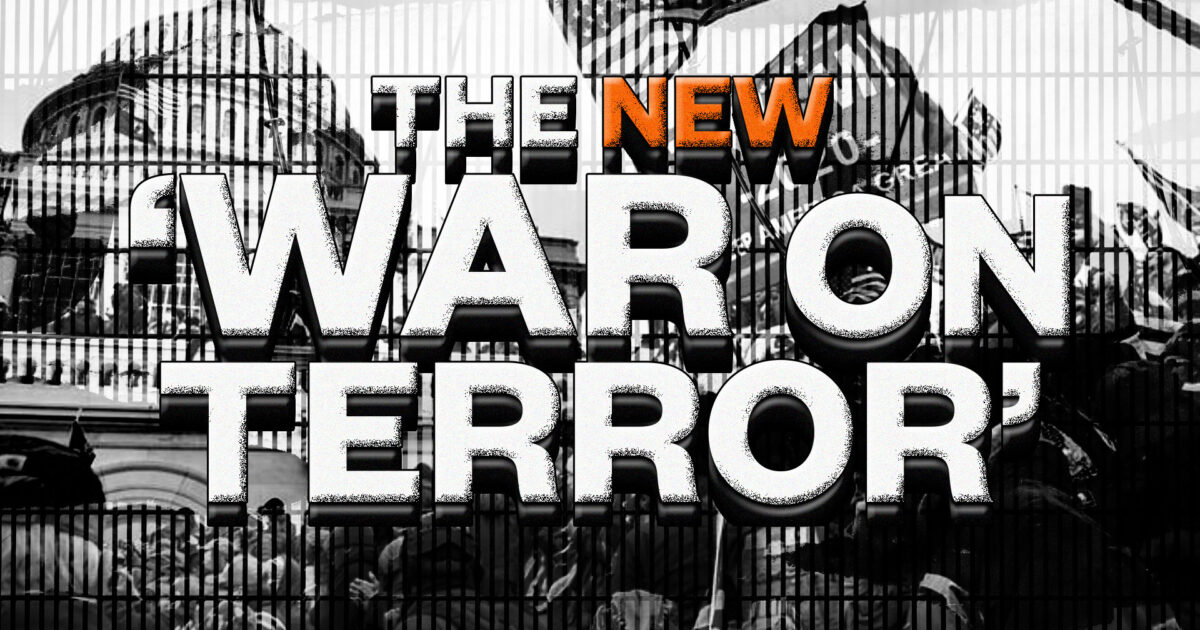 A New ‘War on Terror’ Would Be Just as Disastrous as the Original – Reason.com 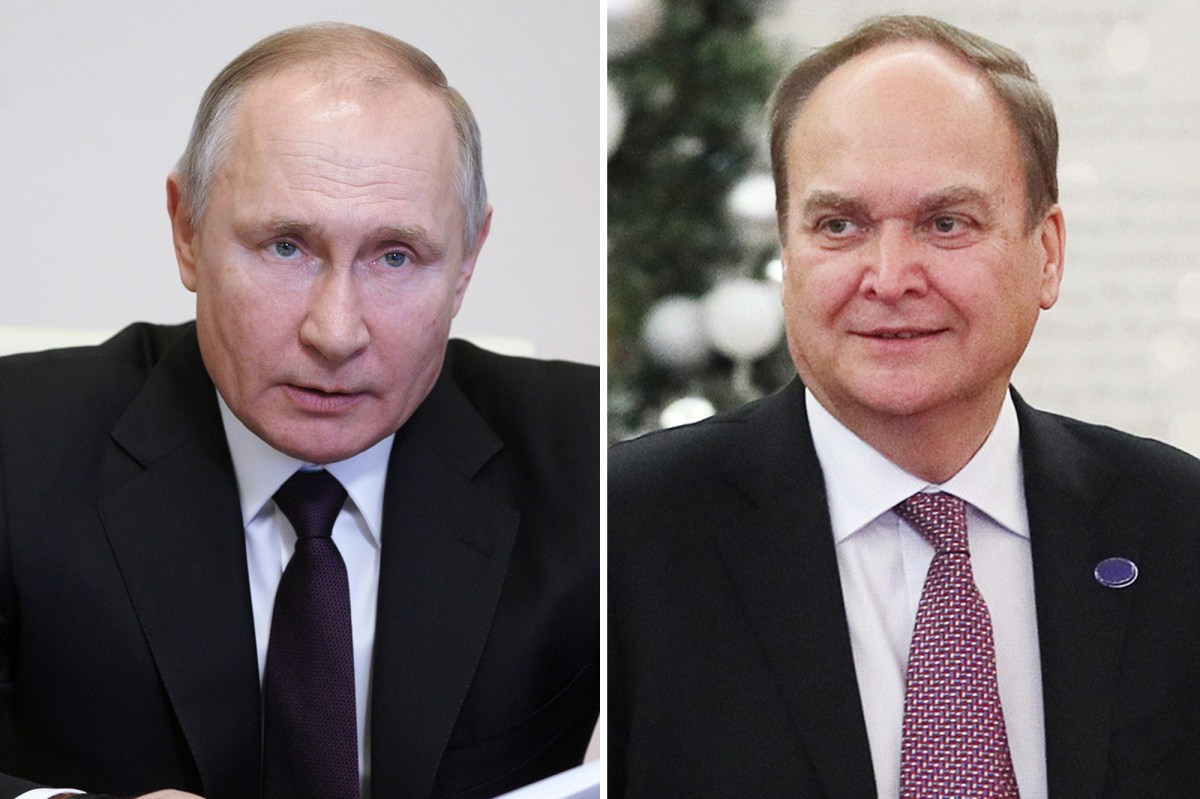