Joe Biden’s comments may just have sparked an international incident.

In an interview with George Stephanopoulos that aired this morning on “Good Morning America,” Biden referred to Vladmir Putin as a “killer” and then claimed that he told Putin in 2011 to his face that he was soulless, a claim that we observed in a earlier story to likely be one of Joe’s exaggerated stories that didn’t sound like it had a lot of truth in it. Sounded like his effort to throw down with Corn Pop with the chain. The reality was he was attacking Mitt Romney in 2012 for saying that we should be concerned about Russia.

Biden tells Stephanopoulos he once told Putin “I said, I looked in your eyes and I don’t think you have a soul. He looked back at me and said, ‘we understand each other.'”

On top of that, the U.S. intelligence community also released a report today claiming that Putin was behind an influence operation in the 2020 election aimed at hurting Biden and helping Trump. The Kremlin has denied it.

Can we say shades of the same bull Democrats tried in 2016 once again?

So it may be Biden, it may be the report, it may be both, they didn’t officially say, but Russia just recalled its ambassador, Anatoly Antonov, for “consultations” to determine how to move forward with its relations with the U.S., according to Axios. Russian Foreign Ministry spokesperson Maria Zakharova said that relations with the U.S. “are in a difficult state, which Washington has brought to a dead end in recent years. We are interested in preventing their irreversible degradation, if the Americans are aware of the associated risks.”

“The Russian ambassador to Washington has been summoned to Moscow for consultations – in response to Biden’s insulting attack on Putin. This is an exceptional step in diplomacy, the next is the recall of the ambassador and the lowering of the level of diplomatic relations. Moscow is clearly determined to reassess the entire set of relations with the United States.”

So Joe being very Joe and puffing himself up with an alleged testosterone move is sparking a Vlad being very Vlad move, wanting to take his ball, and go off in a huff. The Filler and the Killer. Can we get President Donald Trump and the adults on foreign policy we had under him back again, please? Because that sure isn’t the folks that are in there now. 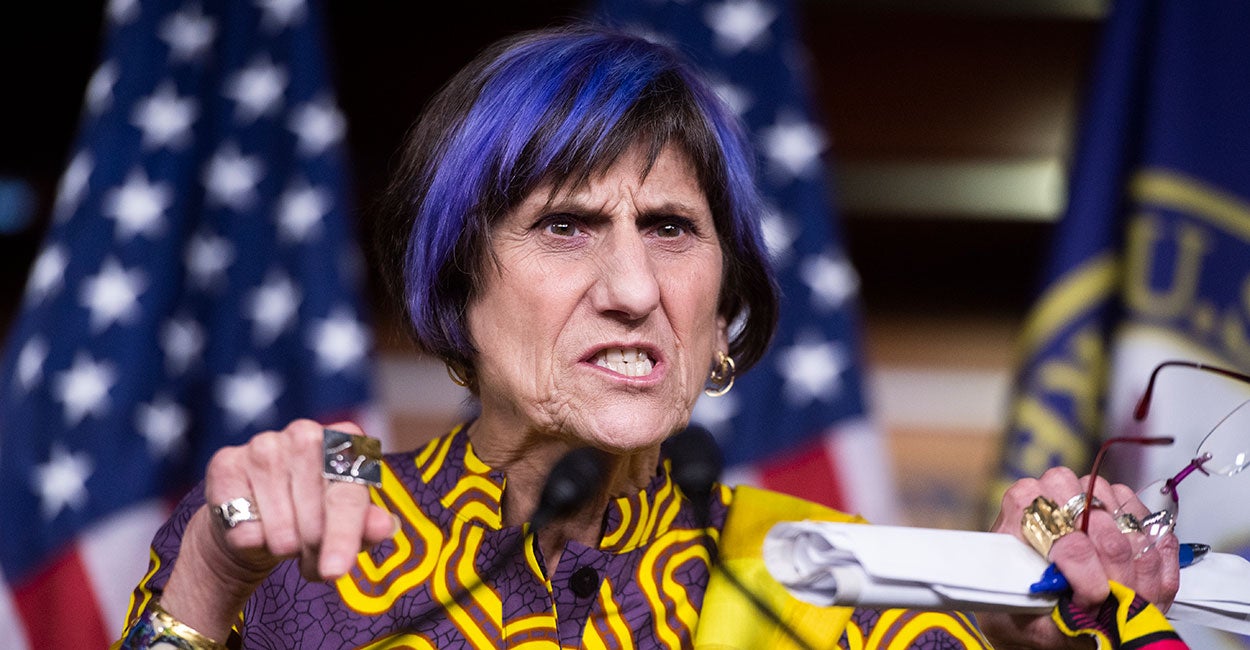 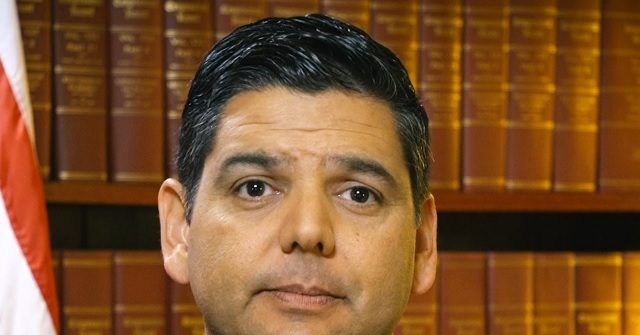