Trump, Not Biden, Deserves Credit for Progress Against COVID-19

When a politician promises to “tell the truth,” as President Joe Biden did in his nationally televised address last Thursday, you can add that statement to familiar ones lacking the ring of sincerity.

They include: “The gun isn’t loaded”; “the microphone is off”; “if you like your doctor, you can keep your doctor,” and “I did not have sex with that woman, Ms. Lewinsky.”

A promise to tell the truth might imply that others (himself?) have been lying in the past. Why not just be truthful? Honesty is not only the best policy, it is a practice people don’t have to brag about if they have a record of veracity.

If Biden told the truth, he might have mentioned that, as Sen. Joni Ernst, R-Iowa, told Fox’s “America’s Newsroom,” “91%” of the $1.9 trillion relief bill he recently signed does not go toward pandemic-related recovery. The rest has more pork in it than a pen full of blue-ribbon hogs.

Even The New York Times, CNN, and The Washington Post—no friends of former President Donald Trump, but political and ideological allies of Biden and all things far left—are criticizing the president for his misleading claims. The Times reported: “Mr. Biden benefited hugely from the waves of vaccine production that the Trump administration had set in motion.”

The major media can do this now because Biden is president, but they refused to challenge him on much of what he said during the presidential campaign. This was the opposite of their approach to Trump, who was regularly “fact-checked” by people who now appear to have gone on permanent vacation.

Some may recall Biden’s past problems with plagiarism. Taking the words of others without attribution led to his withdrawal from the 1988 presidential race. A close reading of Thursday’s speech suggests that problem may not have gone away.

People who pay attention to such things might wish to compare elements of Biden’s speech with what Trump has said. Here are just a few examples, courtesy of the communications department at GOP.com:

On Being a Wartime President

— Biden: “That’s why I’m using every power I have as president of the United States to put us on a war footing to get the job done. It sounds like hyperbole, but I mean it: a war footing.”

— Biden: “But this is one of the most complex operations we’ve under- —ever undertaken as a nation in a long time.”

— Trump: ” … a massive scientific, industrial, and logistical endeavor unlike anything our country has seen since the Manhattan Project.”

On Working with Manufacturers

— Biden: “We’ve been working with the vaccine manufacturers—Pfizer, Moderna, Johnson & Johnson—to manufacture and purchase hundreds of millions of doses of these three safe, effective vaccines.”

— Trump: “We’re mass-producing all of the most promising vaccine candidates in advance.”

On the Vaccine Timeline

— Biden: “We’ll have enough vaccine supply for all adults in America by the end of May.”

— Trump: “Millions of doses will be available every month, and we expect to have enough vaccines for every American by April.”

>>> What’s the best way for America to reopen and return to business? The National Coronavirus Recovery Commission, a project of The Heritage Foundation, assembled America’s top thinkers to figure that out. So far, it has made more than 260 recommendations. Learn more here.

— Biden: “I announced our plan to buy an additional 100 million doses of Johnson & Johnson vaccines.”

— Trump: “We have reached an agreement with Moderna to manufacture and deliver 100 million doses of their coronavirus vaccine candidate … recently we also secured partnerships with Johnson & Johnson as well as Sanofi and GSX to support the large-scale manufacturing of their vaccines.”

Tell the truth, Mr. President, about who really should get most of the credit for fighting COVID-19. It isn’t you; it’s your predecessor. 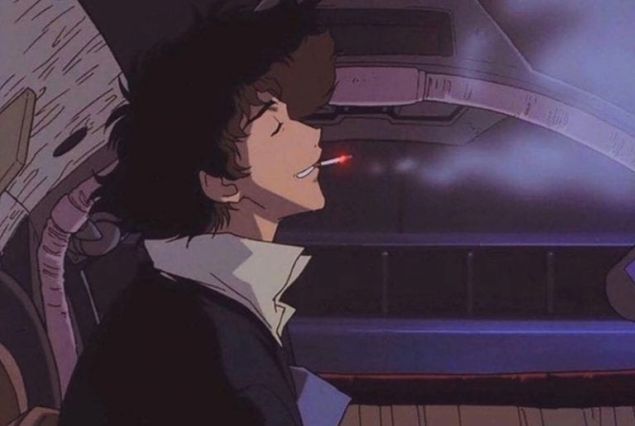 Does ‘WAP’ Stand for ‘Widely Avoided Program’? Grammys Viewership Down 53% 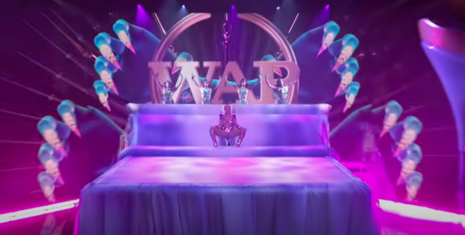