The Woke Have Come to Cancel Adam Smith

Just when you think that wokeness could not become more absurd, it surpasses itself. A leaked document from the Edinburgh Slavery and Colonialism Legacy Review Group recently revealed that the grave of Adam Smith—author of one of the most important books written in history, the Wealth of Nations (1776)—has been listed as a potential site to investigate on the basis that Smith allegedly accepted slavery as “inevitable.”

There is so much wrong with this claim about the father of modern economics that it is difficult to know where to start. Perhaps the best place to begin is with the fact that Adam Smith despised slavery.

In his Theory of Moral Sentiments (1759), Smith described slave-traders as “the refuse of the jails of Europe… who possess the virtues neither of the countries which they come from, nor of those which they go to, and whose levity, brutality, and baseness, so justly expose them to the contempt of the vanquished.” He also considered it “almost needless to prove that slavery is a bad institution even for freemen.”

This second comment appears in Smith’s Lectures on Jurisprudence (1762-3/1766). This is where Smith penned most of his observations about slavery. Like most things written by Smith, it integrates ethical reflection with a historical and sociological narrative that explains how something came about, its implications for the present, and ways forward.

Grasping such distinctions is crucial for understanding Smith’s treatment of a subject that most people—including most Enlightenment thinkers—of the time regarded as a fact of life. The only part of the world free from slavery in the mid-eighteenth century, Smith observed, was “a small part of the West of Europe.”

According to Smith, slavery exists at the beginning of all societies—European, African, Asian, pre-Columbian American—because some people love lording it over others. Slavery, Smith stated in his Lectures, “proceeds from that tyranic disposition which may almost be said to be natural to mankind.”

Ten years later, Smith’s Wealth of Nations made a similar point. “The pride of man makes him love to domineer,” Smith wrote. “Wherever the law allows it, and the nature of the work can afford it… he will generally prefer the services of slaves to that of freemen.” This is one reason why Smith believed that slavery persevered despite being far less economically efficient than free labor.

Certainly, Smith stated, there were industries in which the profits were so great that the high costs associated with owning and using slaves were easily absorbed by such businesses. Generally, however, slavery was so economically inefficient that one had to look for deeper reasons as to why slavery “probably will continue.”

That said, Smith did believe that a second reason for slavery’s continuance was economic. In his Lectures, Smith noted that if slavery was abolished, the capital invested in owning slaves and the revenue streams associated with slave-ownership would disappear.

“The great stock of a West India planter,” Smith commented, “consists of the slaves he has in his plantation. To abolish slavery therefore would be to deprive [slave-owners] of the chief and most valuable part of their substance.” Smith even speculated that slave-owners would rebel if the government simply liberated slaves without compensating the owners.

Note that none of Smith’s analysis suggests that he regarded slavery as “inevitable.” He was simply explaining why slavery emerged and why it was so difficult to get rid of it. One reason was humanity’s darker dimension; the other was an economic obstacle.

Indeed, part of Britain’s abolition of slavery throughout most of the territories in 1834 involved the government paying twenty million pounds (an astronomical sum at the time) to compensate slave-owners for the lost capital associated with freeing slaves.

To investigate how an institution—whether good or evil—emerged, or why a brutal tradition seems impervious to reform, is what social scientists do every day. The Scottish Enlightenment of which Smith is the best-known product was all about developing what was called “the science of man” in order to promote more civilized societies.

The woke’s failure to understand such basic staples of social science research, as well as their ignorance of the history of great intellectual and cultural movements like the Scottish Enlightenment, underscores how great a threat their agenda represents to reason, truth and civilization today.

Samuel Gregg is Research Director at the Acton Institute. 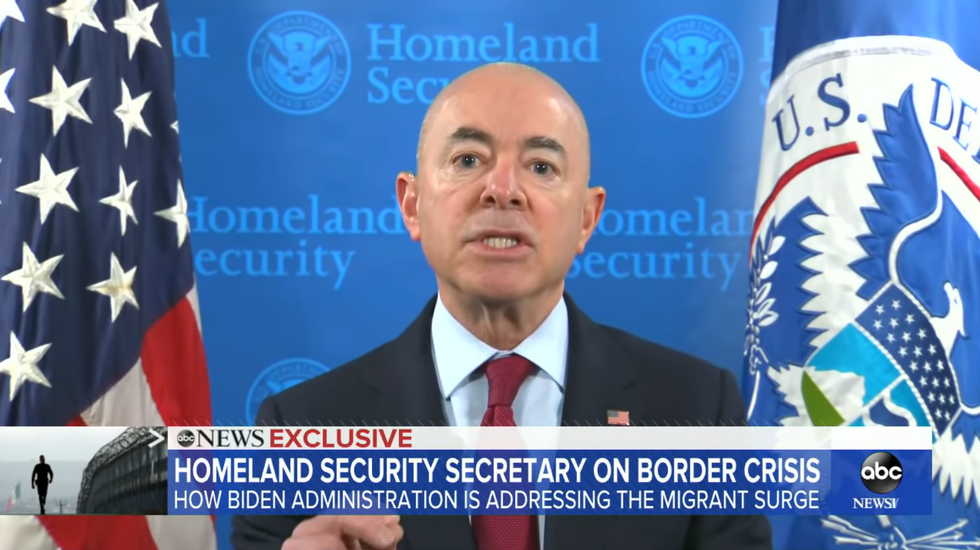 ‘You are the worst human being known to mankind’