Yet another leftist media narrative has collapsed with the Washington Post’s correction of its false claim that President Trump ordered a Georgia election official to “find the fraud” to help him overturn Joe Biden’s victory in Georgia on November 3.

Trump said no such thing, we now know. But more importantly, the correction also means that the House impeachment trial brief used to try President Trump for “incitement of insurrection” contains not one but at least two major falsehoods.

Those falsehoods are in the memorandum because House impeachment managers relied on leftist mainstream-media accounts of Trump’s actions and statements before and after the election to build their case.

What Trump Did Not Say

The original story claimed that Trump called Frances Watson, an investigator for Georgia Secretary of State Brad Raffensperger, and appeared on January 9, three days after the so-called “insurrection” at the U.S. Capitol, which the impeachment memo and resolution falsely claimed Trump inspired.

The false story ran under a false headline: “‘Find the fraud’: Trump pressured a Georgia elections investigator in a separate call legal experts say could amount to obstruction.”

The first paragraph of the false story under the false headline claimed that “President Trump urged Georgia’s lead elections investigator to ‘find the fraud’ in a lengthy December phone call, saying the official would be a ‘national hero,’ according to an individual familiar with the call who spoke on the condition of anonymity because of the sensitivity of the conversation.”

In other words, the reporter did not hear audio of the conversation.

Correction: Two months after publication of this story, the Georgia secretary of state released an audio recording of President Donald Trump’s December phone call with the state’s top elections investigator. The recording revealed that The Post misquoted Trump’s comments on the call, based on information provided by a source. Trump did not tell the investigator to “find the fraud” or say she would be “a national hero” if she did so. Instead, Trump urged the investigator to scrutinize ballots in Fulton County, Ga., asserting she would find “dishonesty” there. He also told her that she had “the most important job in the country right now.” A story about the recording can be found here. The headline and text of this story have been corrected to remove quotes misattributed to Trump.

The falsehood would be bad enough on its own. But like the falsehood that rioters at the U.S. Capitol killed a police officer with a fire extinguisher, it made its way in the House impeachment brief.

“President Trump’s campaign to reverse the election results — and to keep himself in the White House — lasted through the days immediately preceding the assault on the Capitol,” the brief says:

On December 23, for instance, President Trump reportedly called one of Georgia’s lead election investigators, urging him to “find the fraud” and claiming that the official would be a “national hero” if he did so.

That claim footnoted the false claim in the Post.

Cop Had a Stroke

But that falsehood wasn’t the only one House leftists used to try Trump for high crimes and misdemeanors he did not commit. And the first one might have been the more egregious because House impeachment managers could and should have known it was false, as The New American reported.

“The insurrectionists killed a Capitol Police officer by striking him in the head with a fire extinguisher,” the House memo claimed. The source: A story in the New York Times headlined “A Capitol Police officer dies from injuries sustained during the pro-Trump rampage.” That story followed this one: “He Dreamed of Being a Police Officer, Then Was Killed by a Pro-Trump Mob.”

That officer was Brian Sicknick.

But long before the House trial brief went to the Senate, ProPublica had reported that Sicknick did not die “from injuries sustained during the pro-Trump rampage,” and that “insurrectionists” did not kill him by “striking him in the head with a fire extinguisher.”

In fact, after the riot, Sicknick told his brother that he felt fine. Next day, “the family got word that Brian Sicknick had a blood clot and had had a stroke,” ProPublica reported.

The Times was also forced to correct its falsehood. 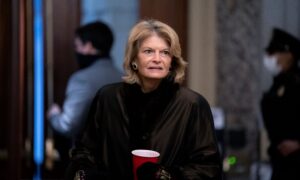 First American Home Warranty Reviews Is This Company a Scam? 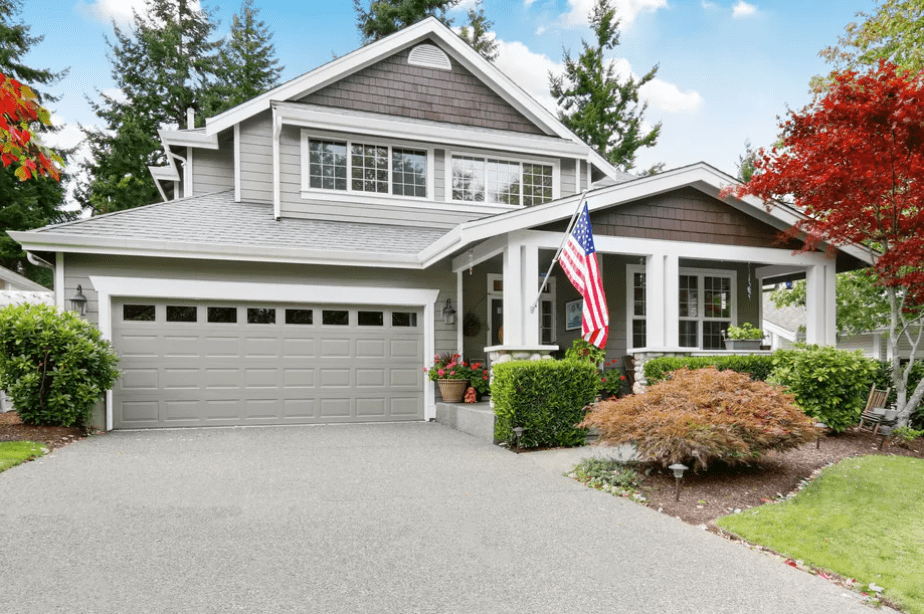