The effort to recall California governor Gavin Newsom has aroused such interest that contributions to the campaign are pouring in from around the country. This makes sense: many Americans don’t want their state to become like California and figure that they can halt the long march of the Blue State agenda across the country by wounding its most prominent state-level politician. According to the Sacramento Bee, out-of-state donors have sent more than $200,000 to the two committees behind the recall. Though it’s a relatively small sum “compared to the more than $3 million the two committees have raised combined,” the Bee reports, the money “signals the nation has its eyes on California’s embattled governor.”

Or maybe on California politics in general.

Residents of Texas, Florida, Nevada, Arizona, and New York are the most-frequent contributors to the campaign. Texas and Florida are red states—the former beating back an effort to turn it purple, the latter trending red. Nevada, a popular destination for California refugees, appears to be shifting leftward, while traditionally red Arizona, another top recipient of California expats, also moved in the Democrats’ direction in 2020. New York is solidly blue in its urban regions but redder at the county level.

More Texans have donated to the campaign than residents of any other state, at 57. Consider the case of George McGraw of Corsicana, Texas, who sent $850 to the recall effort because he doesn’t want to see, as the Bee reported, leftist “California policies spreading to other parts of the country.” The retired executive cited “high taxes, sanctuary cities, and the recent controversial push by San Francisco school board members to remove the names of presidents from schools” as examples of the recklessness he wants to keep out of Texas.

California is a living guidebook that demonstrates how a state should not be run. Californians may like the legislation and regulation that Sacramento and local governments scheme up, and some are surely proud of the ever-enlarging portfolio of “progressive” policies. But beyond state lines, California is seen, not without reason, as a bad neighborhood, one that antagonizes business with regulations; overwhelms residents (and enterprise) with taxes; shortchanges its people with expensive, substandard public services; doesn’t care enough to fix its miserable roads; enables its homelessness crisis; resists improving its second- and third-rate public schools; tolerates rising crime; and wages war against worker freedom.

Meantime, the impression that California is not particularly friendly to people of faith is not entirely unjustified—and Newsom only reinforced it during the pandemic. Vincent Page, an independent contractor from Texas, told the Bee that he “was incensed at the overreach” when Newsom banned singing in churches. So, he says, he “went searching for any and all information I could find about any effort that would get that guy out of office,” found the recall movement, and eventually donated $6,400 through 15 separate contributions.

Some of the outside donations almost certainly came from people who just want to stop Newsom before he becomes a viable White House candidate. It’s no secret that he sees the governor’s office as a space to occupy on his way to the presidency. Chuck DeVore, a former California state assemblyman and now a vice president at the Texas Public Policy Foundation, says that Newsom has “a pretty decent political skill set” that could work at the national level. But if Newsom is recalled, DeVore believes, his political life is dead, “full stop.”

California is inescapably important to the country. Despite the criticism it’s taken in recent decades, it still possesses the world’s fifth-largest economy and an enormous and attractive market. It was, in a lighter-taxed, less-regulated day, a haven for capital, businesses, and entrepreneurs. Randy Economy, a senior adviser for Recall Gavin Newsom, says that “everyone has ties to California”—ties that include “vested financial interests” in the state.

So the out-of-state Americans donating to the recall-Newsom effort don’t want California to fail—even those who say that they wish it would secede or hope that it crumbles into the sea after the San Andreas Fault rips it in two. They see a state that has lost its center, and reckon that a correction is needed at the top. If Newsom’s falling approval ratings in a pair of recent polls can be believed, lots of Californians feel the same way.

Kerry Jackson is a freelance journalist based in California and a former editorial writer at Investor’s Business Daily. 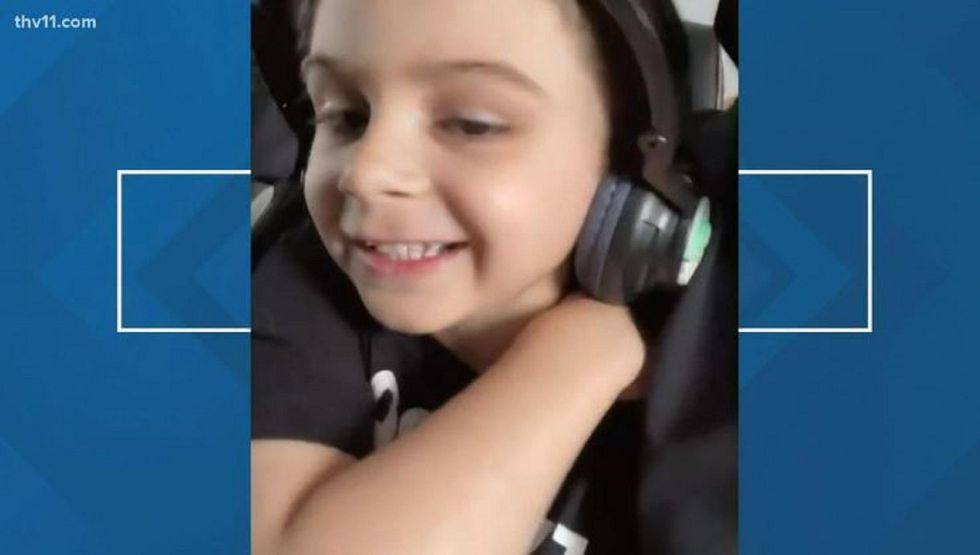 Reform Big Tech in a Way That Helps Small Entrepreneurs

How to Interpret Section 230?