Was China playing 3D chess with the pandemic?

Last week, we marked one year since the venerable World Health Organization declared COVID-19 to be a global pandemic. It’s been a long, traumatic year as vulnerable populations in nursing homes suffered greatly at the hands of the virus and mismanagement, small businesses shuttered due to government-imposed lockdowns and untold mental health issues exploded among younger (and at minimal risk) age groups.

On a Rebel News DAILY LIVESTREAM from around that one year anniversary, hosts David Menzies and Sheila Gunn Reid looked back at what has happened on those days from then until now. With the threat of a third wave looming, and governments reluctant to relinquish power, Sheila wondered if the actions first taken by the Chinese Communist Party was all something of a psy-op — an act of 3D chess — put forward by the Chinese government to drive western economies to a standstill. Election Integrity Remains in the Spotlight 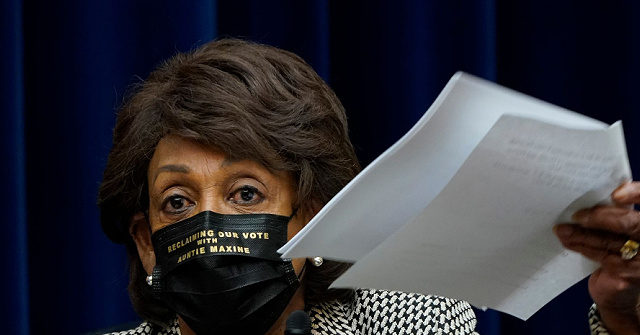