West Virginia Governor Jim Justice (R) has continued to push Republicans to take the COVID-19 vaccine while criticizing the GOP over its vote against the stimulus package.

During an interview Monday, Justice touted his state’s vaccine roll-out as West Virginia leads the nation with 83 percent of its allotted doses being used. The governor said he’s faced some challenges in getting Republicans to take the vaccine, but pointed out that he stressed the importance of the vaccinations during all of his morning briefings.

In response to the GOP’s vote against the stimulus package, Justice said it’s a mistake for lawmakers to vote just to benefit the party regardless of the circumstances. He also said it’s better to spend big and “waste a few dollars” to get the economy running rather than spending too little during a crisis.

Nickelodeon Honors Kamala Harris as “Champion of Kids,” But She Supports Killing Kids in Abortions 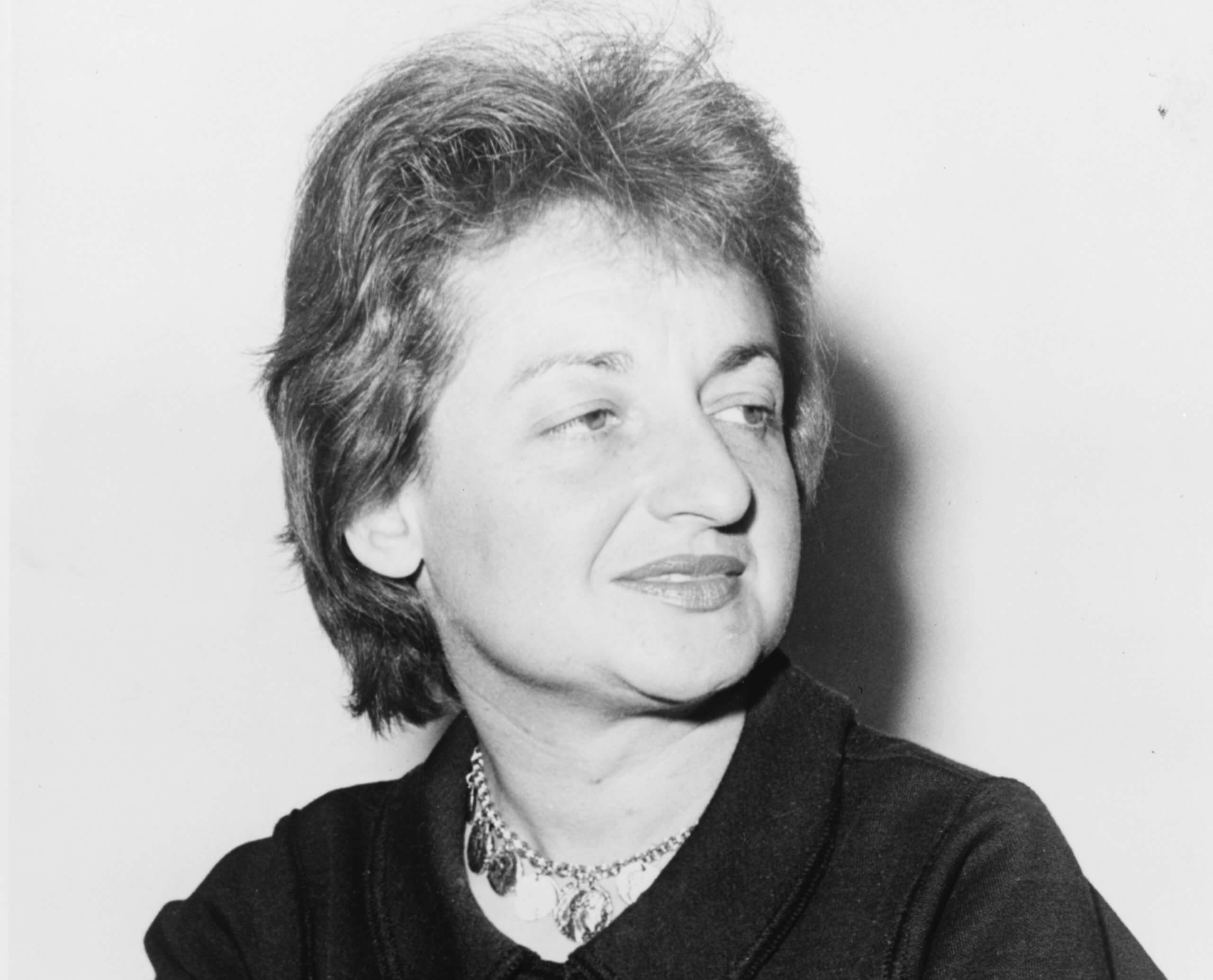