Julian Elie Khater, 32, and George Pierre Tanios, 39, are accused of discharging bear spray into the faces of three officers including Sicknick, another Capitol Police officer and a DC cop.

“Give me that bear s–t,” Khater allegedly told Tanios as the pair stood near some metal bike racks, where Sicknick and other cops were standing guard, on the Lower West Terrace of the Capitol around 2:14 p.m. Jan. 6., the day of the deadly riots.

The comment was caught on videotape, the feds said.

Khater was then apparently hit by a substance, saying, “They just [expletive] sprayed me” — before he was seen in the footage minutes later discharging a can of what appeared to be bear spray into the cops’ faces, authorities said.

The three injured officers were temporarily blinded and left incapacitated for more than 20 minutes — while one of them, a female cop, suffered scarring under her eyes for weeks, according to the Washington Post, citing court papers.

Sicknick died in a hospital the evening after the riots.

Authorities have not charged anyone in connection with Sicknick’s death, since officials have not determined the exact cause.

However, video showed Sicknick being beaten in the head with a fire extinguisher during the rioting. He died in a hospital the next day.

The two assault suspects were nailed by tipsters who recognized their mugs from surveillance video and cop bodycam footage that the FBI had put out in the days after the violence.

Khater currently lives in Pennsylvania and worked in State College, while Tanios is a businessman from Morgantown, W.Va., although they grew up together in Jersey, the Post said.

Leon Black In Talks to Leave Moma Over Epstein Affiliations 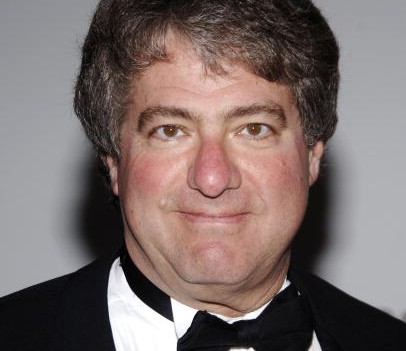