Acts of vandalism and violence have become common during the annual protests in Central and South America. This year, protesters vandalized a cathedral in Ibagué, Colombia as well as several public monuments in the city, the Catholic News Agency reports.

On the walls of the cathedral, they spray-painted “rapists” and “we want each other alive” as well as “8M,” a symbol associated with International Women’s Day, according to the report.

“The Church of Ibagué laments and mourns the vandalism against its cathedral, a sacred place that is devoted to an encounter with God and that has witnessed the development of the Tolima people, a cultural heritage that must be valued, preserved and guarded,” the archdiocese responded in a statement.

Archbishop Orlando Roa Barbosa said they are praying for mercy and for the conversion of “arrogant hearts” as well as for continued help in defending the dignity of women.

“[We] will carry on with a prophetic voice, denouncing everything that, with the appearance of law, really goes against the integrity, nature and dignity of women,” Barbosa said.

LifeNews depends on the support of readers like you to combat the pro-abortion media. Please donate now.

That includes abortion on demand, something the protesters urged Colombia to legalize. Abortions already are legal in certain circumstances in the country.

International Women’s Day has become a day of vandalism and violence in South America as radical feminists demand the so-called “right” to abort their unborn babies. In 2020, 84 people were injured during the violent protests in Mexico City and Santiago, Chile alone.

Another video from the 2020 protests showed pro-abortion feminists trying to break into a church where families with young children were worshiping in Sonora, Mexico.

Violence by pro-abortion activists has become increasingly common. LifeNews.com recorded nearly 200 reports of assault, vandalism, harassment and other incidents in the past two years. Our news outlet began tracking these reports after pro-life organizations expressed alarm about an uptick in violence in recent years.

Here are the reports from this year:

Mexico – Violent Feminists in Mexico Terrorize Legislators, Threaten Them if They Don’t Vote to Legalize Abortions 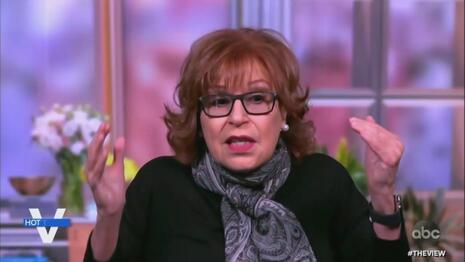 Questions that Won't be Asked by the January 6 Commission 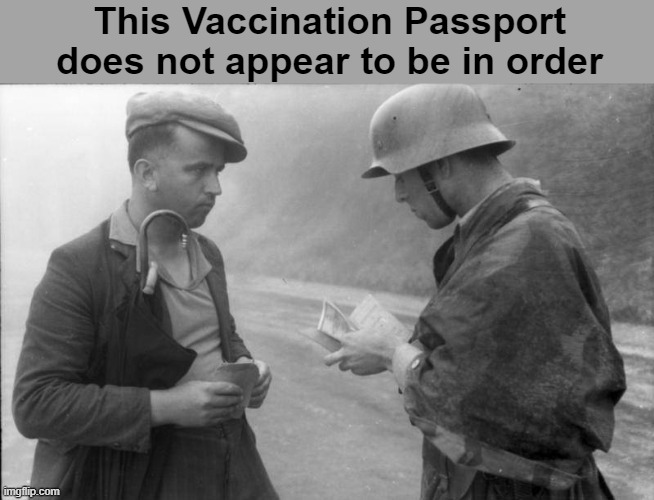