Over the weekend, the Washington Post broke an explosive story that once again portrayed embattled New York Gov. Andrew Cuomo (D) and his closest allies in a very unflattering light.

The report centered around allegations that Cuomo’s so-called “vaccine czar,” Larry Schwartz, a friend and advisor to Cuomo for over three decades, had been contacting county leaders in the state over the last couple of weeks to find out if they still support the governor despite the numerous sexual harassment claims that have been made against him.

The paper noted that one Democratic official was so disturbed by Schwartz’s call that a formal ethics complaint was filed:

One Democratic county executive was so unsettled by the outreach from Larry Schwartz, head of the state’s vaccine rollout, that the executive on Friday filed notice of an impending ethics complaint with the public integrity unit of the state attorney general’s office, the official told The Washington Post. The executive feared the county’s vaccine supply could suffer if Schwartz was not pleased with the executive’s response to his questions about support of the governor.

Schwartz confirmed to the Post that calls were made but said that the assertion he was hinging vaccine availability on how local officials answered his questions was unfounded. “I did nothing wrong,” Schwartz said, according to the WaPo. “I have always conducted myself in a manner commensurate to a high ethical standard.”

White House press secretary Jen Psaki was asked during today’s press briefing about the claims against Schwartz, and while her response was the predictable dodge and weave we’ve come to expect out of this White House, what she said inadvertently gave an assist to Florida Gov. Ron DeSantis (R) and claims being made by Democrats against him. I’ll explain why below the quote and video clip that follows:

“We work to ensure that [the Covid vaccine] is equitably distributed and that there are not steps that are taken that are concerning,” Psaki told reporters Monday. “So we were concerned, of course, about the reports of this inappropriate behavior, but we also have a number of steps in the system to ensure that the people of New York, the people of any state [that] the vaccines are being distributed fairly and equitably.”

She added that there are safeguards to prevent states from improperly steering vaccines and ensure they are being “distributed fairly and equitably.”

Psaki demurs, saying the CDC has checks in its system so they would know if there was impropriety. pic.twitter.com/kvF0XBObHf

How does this help DeSantis? If you’ll recall, a couple of weeks ago, Florida Democrats — including some with ambitions of running against DeSantis in 2022 — began demanding a Congressional “investigation” over the fact that DeSantis was prioritizing senior citizens in the state’s vaccine distribution rollout.

The claim is that DeSantis is playing political favorites with his supposed choice to put “wealthy” senior centers at the head of the vaccination line, a ridiculous allegation as explained by Bonchie when the reports first hit the papers last month.

Psaki’s comments during the briefing about how the White House coronavirus team has a system in place that tracks vaccine distribution to make sure no state is unfairly or inequitably (?) distributing the vaccine undercuts what Florida Democrats are saying about DeSantis.

Yes, he’s taken a different path at times in charting his state’s course during the pandemic, like when he gave cities and counties more leeway than the state in determining coronavirus protocols and also by prioritizing seniors, but there are paper and digital trails that must be followed, and three months into vaccination distribution, if there actually was an issue with who and where the vaccines were going to in Florida, we’d know it by now and the White House would be putting DeSantis — a potential 2024 rival — on full blast.

So, while Psaki’s statement during the press briefing really didn’t help Cuomo at all (after all, it’s the suggestion of impropriety that is the scandal with the vaccine czar, because vaccine czars are supposed to focus on vaccines and not gauge support for governors), she actually gave DeSantis a boost against his most vocal critics in Florida.

DeSantis just keeps on winning, and this time it happened courtesy of a Democratic presidential administration’s accidental admission. Amazing. 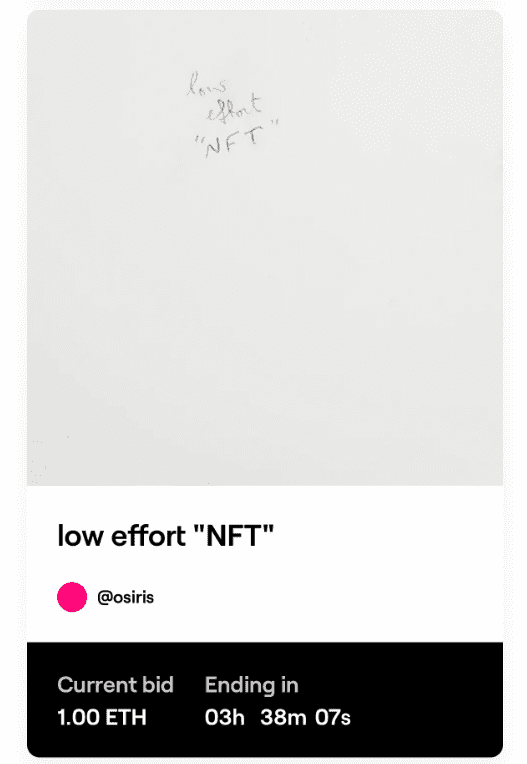 The Work of NFT Art in the Age of Blockchain Production 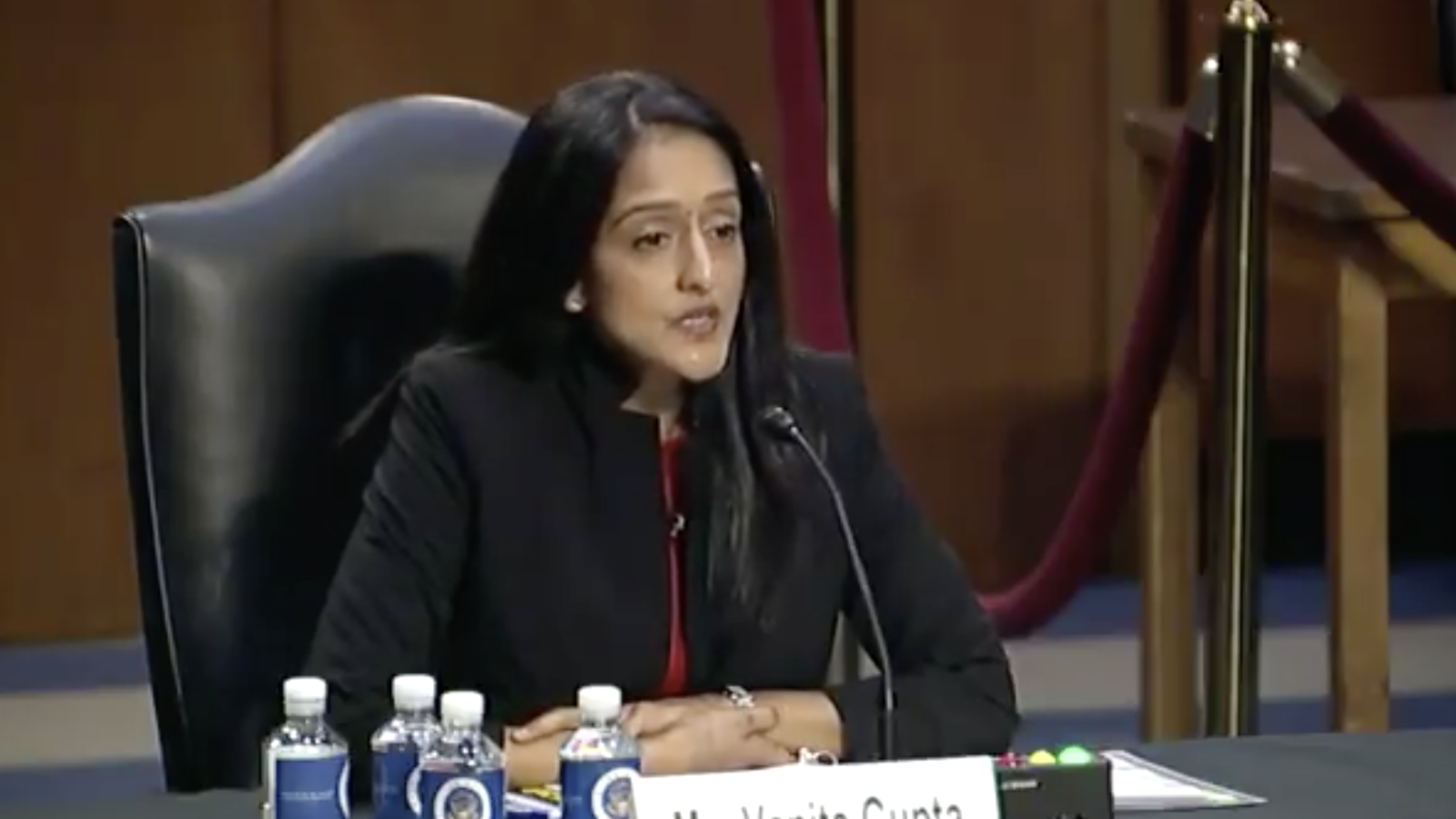