Iran Has Many Ways to Harm the U.S. Military in the Middle East

Here’s What You Need to Remember: Beyond utilizing its direct military capabilities, Tehran might well call upon its network of Shia political and military allies in the Middle East to create havoc for the United States. Iran maintains very close ties with Hezbollah in Lebanon and several Shia militias in Iraq.

Kenneth Adelman, a former assistant to Secretary of Defense Donald Rumsfeld and a prominent figure in the U.S. foreign policy community, famously predicted in 2002 that a war to oust Iraqi leader Saddam Hussein would be a “cakewalk.” President Donald Trump apparently learned nothing from Adelman’s hubris and rosy optimism. Although he aborted a planned airstrike on Iran at the last minute, Trump later warned Iranian leaders that the military option was still very much on the table. He added that if the United States used force against Iran, Washington would not put boots on the ground but would wage the conflict entirely with America’s vast air and naval power. There was no doubt in his mind about the outcome. He asserted that such a war “wouldn’t last very long,” and that it would mean the “obliteration” of Iran.

(Note: This first appeared several years ago and is being reposted due to reader interest.)

But history is littered with examples of wars that political leaders and the general public erroneously believed would be quick and easy. When Abraham Lincoln opted to confront the secession of the Southern states with force, his initial troop request was merely for 90-day enlistments. People in Washington, DC, were so confident that the Union army would crush the upstart rebels at the impending battle of Manassas that hundreds drove out in carriages to view the likely battlefield. They treated it like a spectator event, in some cases complete with picnic baskets. Four years later, more than 500,000 American soldiers were dead.

Leaders and populations in the major European capitals in 1914 exuded optimism that the new war would be over in a matter of months—with their side winning a glorious victory, of course. Once again, the situation did not turn out as planned. The projected quick and relatively bloodless conflict became a prolonged, horrific slaughter consuming millions of young lives, toppling established political systems in Germany, Austria-Hungary, and Russia, and ushering in the plagues of fascism and communism.

A common thread in the various blunders was the assumption that the initial phase of a conflict would be utterly decisive. That was Adelman’s error. Washington’s military encounter with Saddam’s forces was fairly close to being a cakewalk. The decrepit Iraqi army was no match for the U.S.-led invaders. When Saddam fell from power, President George W. Bush flew to a U.S. aircraft carrier that displayed a huge (later infamous) “Mission Accomplished” banner.

However, the initial military victory proved to be just the beginning of a giant headache for the United States. Within months, an insurgency arose against the U.S. occupation force, and political instability bordering on civil war plagued Iraq, paving the way for the rise of ISIS. At last count, more than 4,400 American troops have perished pursuing the Iraq mission, and the United States has spent well over a trillion dollars. Not exactly a cakewalk.

That is what makes President Trump’s cavalier attitude about a war with Iran so worrisome. He implicitly assumes that the United States has control over the twin processes of retaliation and escalation. U.S. officials made that same faulty assumption in Iraq—and decades earlier in Vietnam. But even adversaries that are inferior in terms of conventional military capabilities may have numerous options to wage asymmetric warfare. And that strategy can become a war of attrition that inflicts serious damage on the militarily superior United States.

Iran may be especially effective if it adopts that course. Indeed, just in the narrow military sense, Iranian capabilities are far from trivial. Retired Admiral James Stavridis notes that Iran has “exceptionally strong asymmetric warfare capability” in several areas. “Cyber [attacks], swarm small-boat tactics, diesel submarines, special forces and surface-to-surface cruise missiles are all high-level assets,” Stavridis stated. “They are also very experienced at employing them in the demanding environment of the Middle East.”

Beyond utilizing its direct military capabilities, Tehran might well call upon its network of Shia political and military allies in the Middle East to create havoc for the United States. Iran maintains very close ties with Hezbollah in Lebanon and several Shia militias in Iraq. The residual U.S. force deployed in the latter country could be especially vulnerable to harassment and lethal attacks. And one should not ignore or discount the potential role of the angry, oppressed Shia majority in Bahrain. If their seething discontent at the Sunni-controlled regime that Washington backs explodes into outright conflict, the Trump administration could find it increasingly difficult to continue basing the U.S. Fifth Fleet in Bahrain.

Going to war against Iran would be no minor matter, and President Trump is irresponsible to act in such a flippant manner. Attacking Iran could trigger a prolonged, costly nightmare in both treasure and blood. Rep. Tulsi Gabbard (D-HI), a Democratic presidential candidate, likely is prophetic that a war against Iran would make the Iraq War look like a cakewalk. Tehran certainly has a multitude of ways to retaliate for U.S. aggression and to escalate the bilateral confrontation. U.S. leaders would be wise not to venture farther down that perilous path

Ted Galen Carpenter, a senior fellow in security studies at the Cato Institute and a contributing editor at the National Interest, is the author of twelve books and more than eight hundred articles on international affairs. His latest book is Gullible Superpower: U.S. Support for Bogus Foreign Democratic Movements (2019). This article first appeared in 2019. 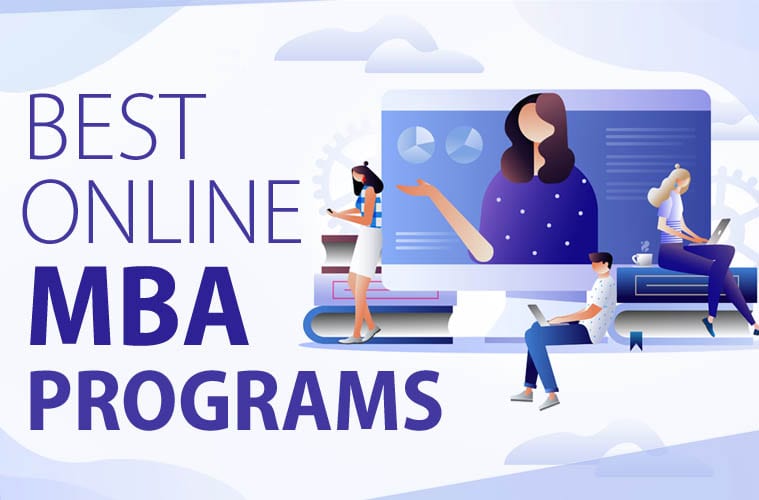