First up was Megan Thee Stallion who made her live debut at this year’s stage. Her set captured the glitz and allure of Old Hollywood as she channeled her inner Las Vegas showgirl. She began her set with Good News single “Body” that was accented by the rapper’s signature booty shaking.

Pepé Le Pew has to go, but WAP is OK.

They call it a “song” but it is actually the most vile collection of words I’ve ever seen written. It was “performed” last night, on nationally broadcast Grammy Awards on CBS television.

Yeah, Pepé Le Pew has to go because of the way the cartoon skunk treated cartoon cats. You know, like smothering the cats with unwanted kisses.

I guess this is much more preferable (pardon the quote of the actual words, but it’s necessary to make a point):

“Beat it up, nigga, catch a charge Extra large and extra hard Put this p***y right in your face Swipe your nose like a credit card Hop on top, I wanna ride I do a kegel while it’s inside Spit in my mouth, look in my eyes This p***y is wet, come take a dive Tie me up like I’m surprised Let’s role play, I’ll wear a disguise I want you to park that big Mack truck Right in this little garage Make it cream, make me scream”

I don’t recall Pepé Le Pew ever spitting in the cat’s mouth.

I’m sure it won an award or two.. probably song of the year?

The Ideas of March – Ricochet 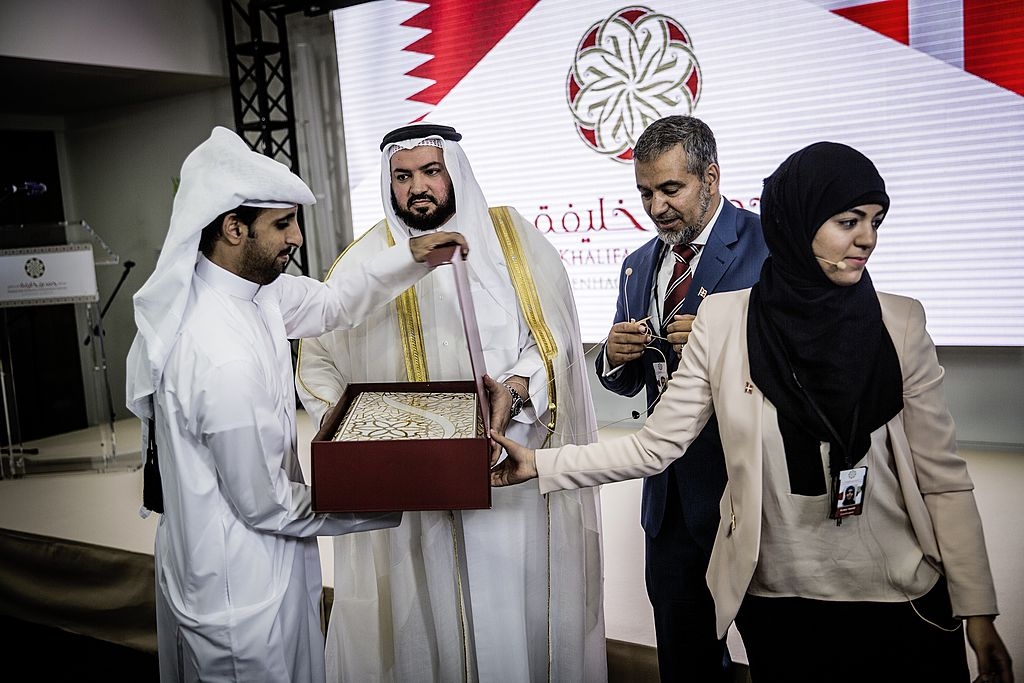