“That is the definition of corruption,” Mr. de Blasio told reporters. “It is disgusting. It is dangerous. There are lives on the line, and it cannot be tolerated.”

He said there should be a “full investigation” into the reports that Cuomo vaccine czar and longtime ally Larry Schwartz engaged in such conversations with county officials around the state.

“I’ll tell you something — [he’d] better not call me. Because I’ll tell him what he can do with that,” Mr. de Blasio said. “It’s unacceptable, and we are not going to stand for it. And if we see any effort to reduce the vaccine supply to New York City as political retribution, we will bring it right out in the open.”

The Washington Post and New York Times reported over the weekend that Mr. Schwartz was gauging local officials’ political support for the governor. The reports said Mr. Schwartz or another administration official then immediately began discussing the availability of vaccines in various locales.

One unidentified Democratic county official said he planned to file an ethics complaint, believing the governor’s top aides were linking the vaccine to political support.

“We were concerned of course about the reports of this inappropriate behavior,” she said. “But we already have a number of steps in the system to ensure that the people of New York, the people of any state, are getting the vaccines distributed fairly and equitably.”

“Any suggestion that he acted in any way unethically or in any way other than in the best interest of the New Yorkers that he selflessly served is patently false,” she said in a statement.

The governor is already facing at least three investigations. The state attorney general is probing allegations that he sexually harassed at least seven women, and the state Assembly is conducting an impeachment investigation. 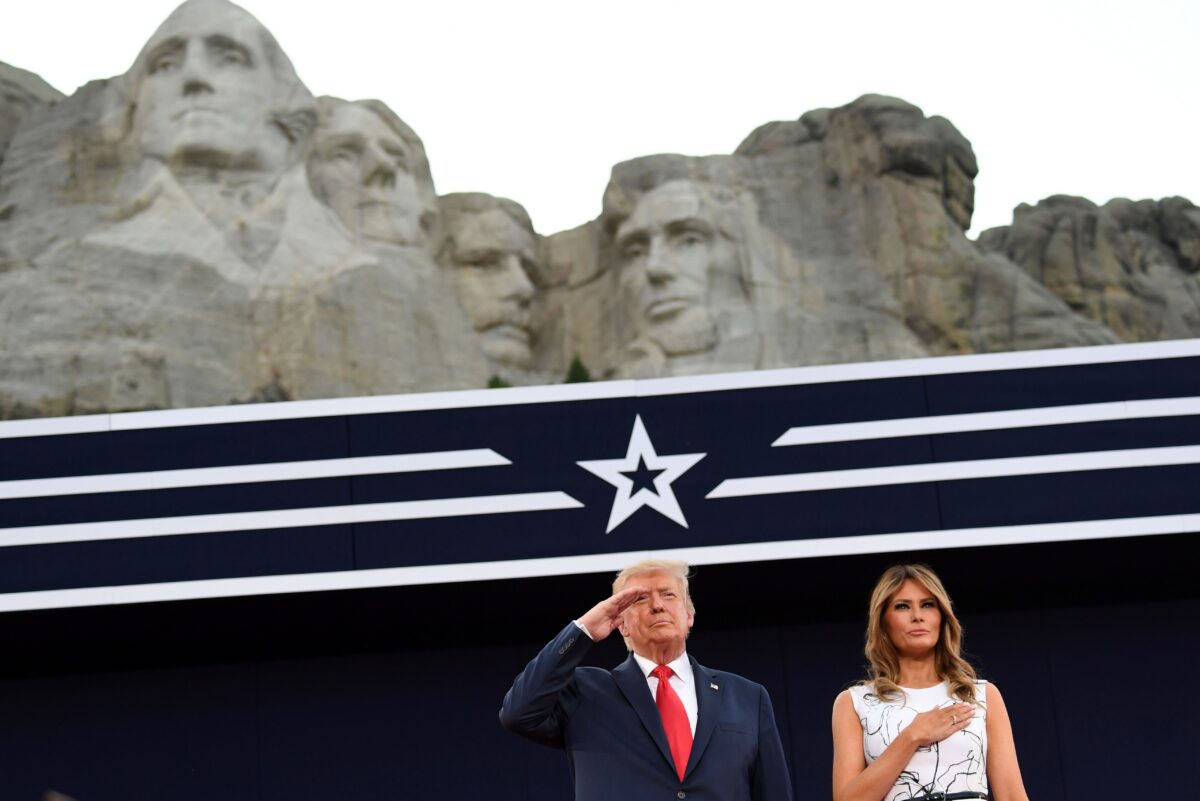