President Joe Biden has come under criticism from one of the women accusing New York Gov. Andrew Cuomo of sexual harassment over comments Biden made Sunday.

Although many Democrats in the state Legislature and in New York’s congressional delegation are calling for Cuomo to step down amid a wave of allegations of sexual impropriety and a scandal over COVID-19 nursing home deaths, the governor has vowed to resist.

In a brief exchange with reporters Sunday on the White House lawn, Biden was asked if he thought his fellow Democrat should resign.

“I think the investigation is underway and we should see what it brings us,” the president replied.

TRENDING: Law Professor Fired for Racism After Saying Some Black Students Do Poorly in Her Class

That comment royally irritated former Cuomo aide Lindsey Boylan, the first of several women who have accused the governor of sexually inappropriate behavior. She tweeted about Cuomo throughout the weekend.

“The governor has denied all wrongdoing. He got on his platform today and said ‘there are many motivations of why people do things.’ He is calling up hate and speculation to be directed to his accusers. All harm and hate directed at the women sits squarely on @NYGovCuomo,” she tweeted Friday.

The governor has denied all wrongdoing. He got on his platform today and said “there are many motivations of why people do things.”

He is calling up hate and speculation to be directed to his accusers. All harm and hate directed at the women sits squarely on @NYGovCuomo.

On Sunday, Boylan criticized Biden as well as Vice President Kamala Harris for their stance on Cuomo.

“If you are a national leader asked to weigh in on @NYGovCuomo and you do not call for his resignation at this point, you do not care about women’s equality,” she tweeted.

I said exactly what I meant to say here.

“It also calls into question the judgment and courage of both @POTUS and @KamalaHarris,” Boylan added in a tweet she later deleted, according to Fox News.

RELATED: Prominent New York Democrat Dishes on Cuomo: ‘No One Has Ever Liked Him’

Others have also criticized the White House’s lack of response to the growing calls for Cuomo to step down. One of them is Juanita Broaddrick, who said she was raped by former President Bill Clinton in 1978 when he was the attorney general of Arkansas. Broaddrick brought up Tara Reade, who has alleged Biden sexually assaulted her when she was working on his staff in 1993.

Remember when Kamala said she believed Tara Reade……. yet now there are 7 women and she won’t condemn Cuomo…. something here really smells and I think it’s Biden.

Last week, Harris left the room when, during a virtual ceremony to swear in Housing and Urban Development Secretary Marcia Fudge, she was asked about Cuomo, according to Newsweek.

That led Fox News host Jeanine Pirro to attack Harris as a “fraud,” a “phony” and “a woman without a moral core.”

“Some supporter of women, huh? A woman paraded around as a champion of women, quick to believe all women unless it doesn’t work to her political advantage,” Pirro said.

“A woman who stands up for all women unless they are accusing a member of her political party unless it works to her political benefit…this is certainly not the kind of woman we need running this country as President.” #CLOSINGSTATEMENT pic.twitter.com/9Prc65Gg9M

Harris in 2018 attacked then-Supreme Court nominee Brett Kavanaugh when he faced an unsubstantiated allegation of sexual misconduct while he was in high school, saying it took great courage for his accuser to come forward and make such claims against a powerful figure, according to Politico. 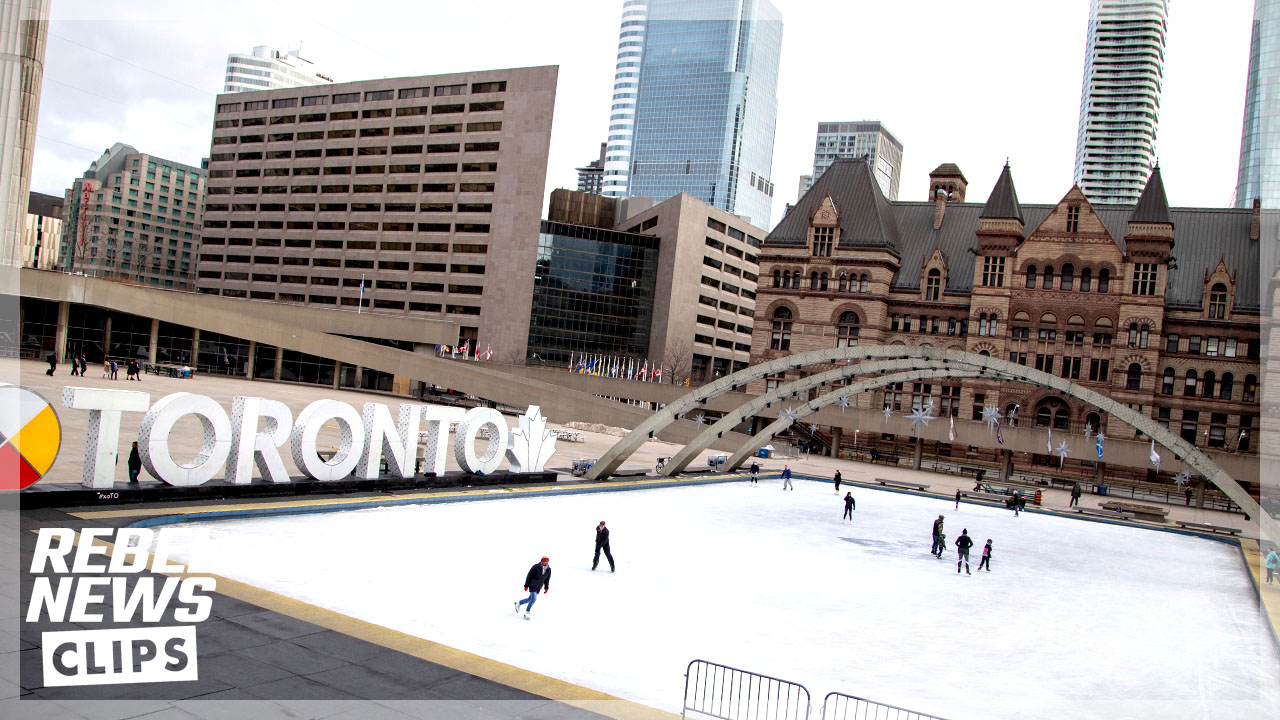 Was China playing 3D chess with the pandemic?

Tom Waterhouse: Non-league football has missed out during this crisis. It needs leadership that understands politics. 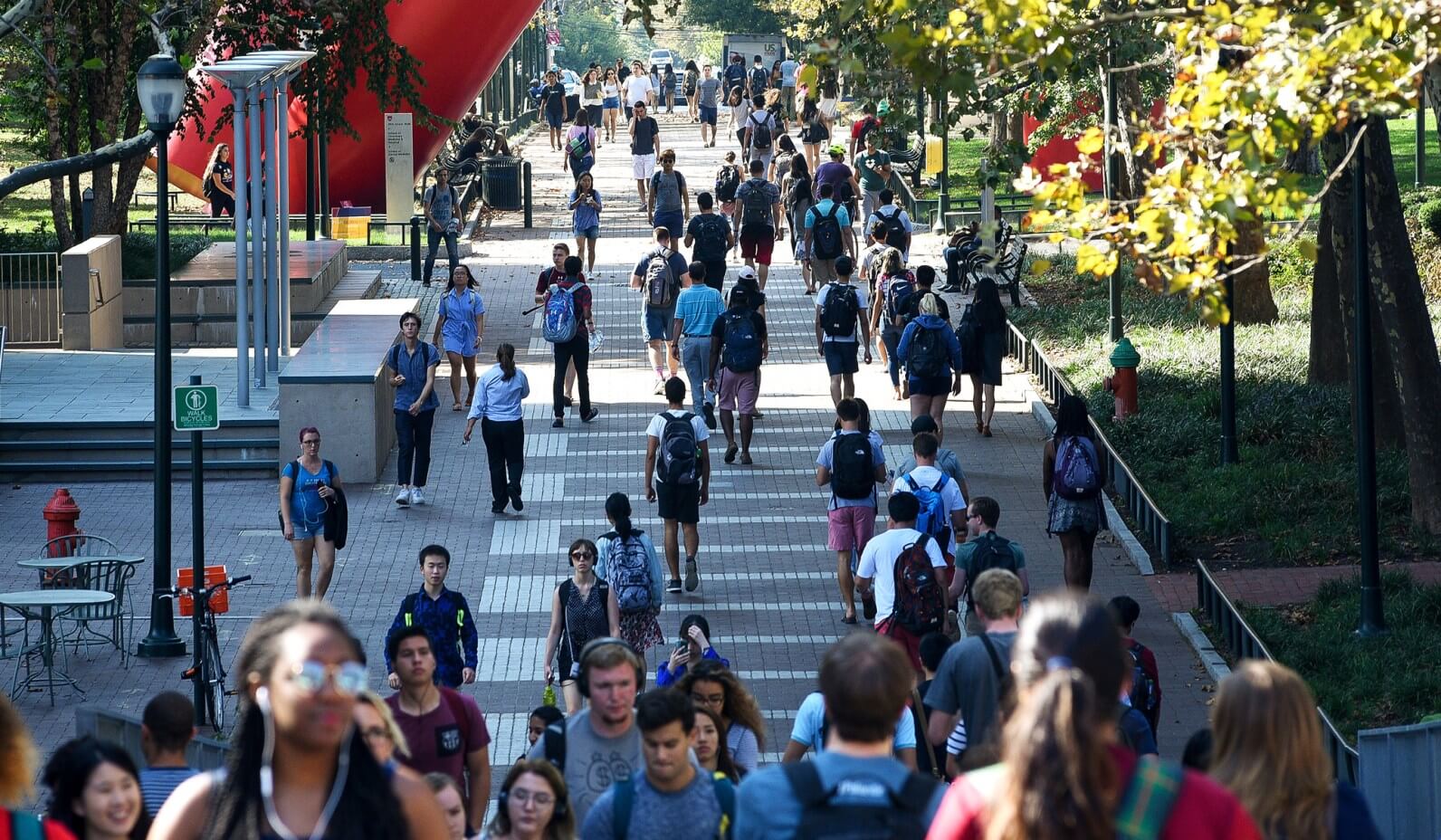