(CNSNews.com) – Secretary of State Antony Blinken and Defense Secretary Gen. Lloyd Austin meet with counterparts in Tokyo and Seoul this week, but the Biden administration says China won’t “dominate” the discussions, even though they come just before its keenly-awaited first interaction with senior Chinese officials.

As was the case after Friday’s first ever summit of the leaders of the Indo-Pacific “Quad,” administration officials appear eager – in contrast to the previous administration – to play down China as a major factor in the diplomatic initiatives.

“There is a whole host of issues of importance to our partnerships with both Korea and Japan – cooperation on COVID-19, climate change, coordination on our North Korea policy, our efforts to promote human rights and rule of law, as well as our efforts to hold countries that violate obligations and challenge our interests and values accountable,” Acting Assistant Secretary Sung Kim told reporters in a teleconference briefing on the Blinken-Austin trip.

“And in many [of] these issues, obviously China will come up,” he continued. “I don’t think it would be accurate to say that China would dominate the dialogue in Tokyo or Seoul. There are just so many other issues of importance to our countries, our countries’ partnerships, and to the region.”

A day earlier, State Department spokesman Ned Price used the same word, saying that China “is not going to dominate the agenda” – even as a “coordinated approach to China is one of the elements that will be on the agenda in both countries [Japan and South Korea].”

From Tokyo and Seoul, Blinken will head to Alaska, where he and National Security Advisor Jake Sullivan are due to hold two days of talks with Chinese Foreign Minister Yang Jiechi and the Chinese Communist Party’s top foreign policy official, Yang Jiechi.

‘Today was not fundamentally about China’

The flurry of diplomatic activity comes after President Biden on Friday met virtually with his Japanese, Australian, and Indian counterparts for the first summit of the Quad, a security forum set up during the George W. Bush administration. China has always viewed the project with suspicion, given its serious differences with all four democracies.

China did come up during the Quad discussions, especially with regard to disputes in the South and East China Seas, but then, too, the administration pushed back at the notion that China was a major focus.

“The four leaders did discuss the challenge posed by China, and they made clear that none of them have any illusions about China.  But today was not fundamentally about China,” Sullivan told a briefing after Friday’s summit. “Much of the focus was on pressing global crises, including the climate crisis and COVID-19.”

Asked if China’s threats to Taiwan had come up, Sullivan replied, “The Quad is not a military alliance; it’s not a new NATO, despite some of the propaganda that’s out there.”

“What it is, is an opportunity for these four democracies to work as a group, and also with other countries, on fundamental issues of economics, technology, climate, and security,” he said.

The joint statement issued after the summit did touch on concerns about Beijing’s belligerent defense of its territorial and maritime claims in the region, although without mentioning China by name.

“We support the rule of law, freedom of navigation and overflight, peaceful resolution of disputes, democratic values, and territorial integrity,” the four leaders said.

“We will continue to prioritize the role of international law in the maritime domain, particularly as reflected in the United Nations Convention on the Law of the Sea (UNCLOS), and facilitate collaboration, including in maritime security, to meet challenges to the rules-based maritime order in the East and South China Seas.”

Elsewhere, the 700-word statement entitled “The Spirit of the Quad” had more to say about climate change – “a global priority” – as well as the coronavirus pandemic, vaccine production, and other issues.

The relatively low profile given to China did not stop Beijing and Chinese Communist media outlets from hitting out at the Quad.

Foreign Ministry spokesman Zhao Lijian said the four countries should “refrain from forming closed and exclusive cliques and act in a way that is conducive to regional peace, stability and prosperity.”

State-to-state cooperation should not be used to target of undermine “the interests of any third party,” he said.

“Given U.S. politicians’ unfounded, self-inflicted and shortsighted anxiety about the U.S. losing its regional hegemony to China, it is no surprise that the Biden administration is seeking the support of the U.S.’ regional allies,” China Daily said in an editorial headlined “Indo-Pacific should shun new Cold War.”

A cartoon in the Global Times daily provides a Chinese Communist Party view of the Quad summit. (Image: Global Times)

Global Times said Sullivan’s remark about the Quad not being “a new NATO” reflected “a kind of realism.”

“He must know it’s as difficult for Washington to build an Asian NATO as it is to turn all Asian countries into U.S. states,” the paper said in an editorial, referring to the four-nation forum and its leaders in contemptuous terms.

“The Quad, a cooperating group with an undeclared goal of confronting China, provides a scenario in which leaders of these four countries pretend to have done something important,” it said. “It gives the lost countries a comfort of seeming to have found their way, and it creates a psychological massage that doesn’t bring the will to solve the real problems they face but helps them to escape reality.” 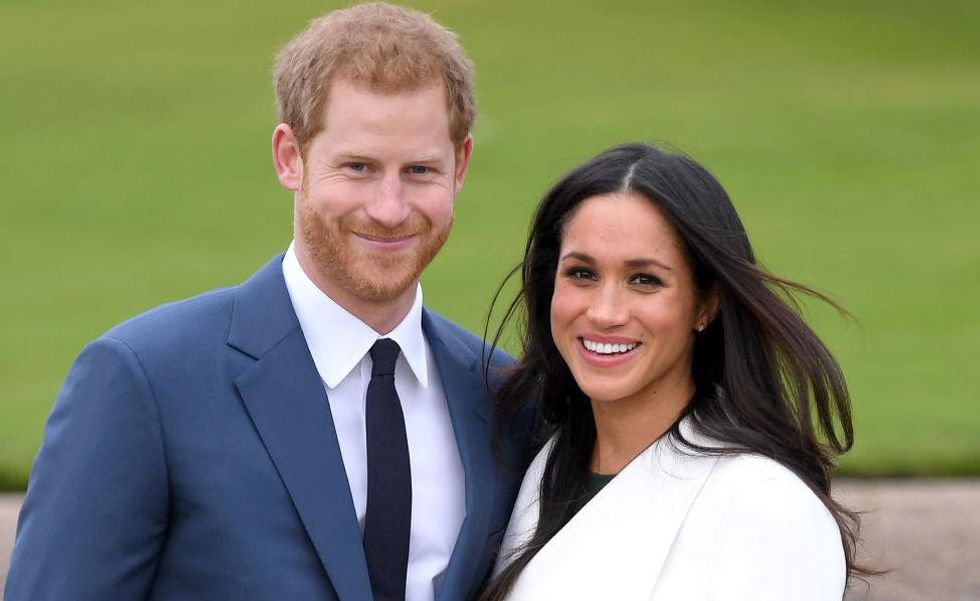 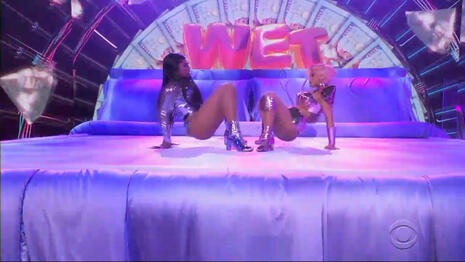