Pop superstar Camila Cabello says that she has been attending weekly “racial healing sessions,” so she can “get corrected.” her explanation about the sessions come after Internet sleuths revealed the singer’s old social media posts showing her using racial slurs when she was a teenager.

“It created a space where I was held accountable,” Cabello told People. “You get corrected, you have homework, and you learn. That’s how you move forward. Now I know better so I can do better. You recognize your privilege.”

In December 2019, the Cinderella star issued a public apology in response to a Twitter thread exposing what critics called racially insensitive content from a Tumblr blog she curated between 2012 and 2013.

That following summer, Cabello and her boyfriend, pop star Shawn Mendes, joined protesters in Miami after the death of George Floyd.

After her public apology, Cabello reached out to the National Compadres Network, a racial equity group, to take part in weekly racial healing sessions.

“As I learned more about other people’s experiences in the world, I was like, ‘How do I help the people who are on the frontlines of dismantling systems that create oppression? And how do I bridge that with my own personal journey with mental health and healing?’” Cabello said.

She partnered with Movement Voter Fund, launched the Healing Justice Project, a national nonprofit organization that “serves individuals who have experienced trauma and inequity in our justice system,” according to its website.

“What all the organizations have in common is that they are helping their communities, especially marginalized groups in their communities,” Cabello said. “They all also expressed a need for these mental wellness resources.”

Cabello also allows members of the organizations to use her personal Instagram page as a platform for them to get their message out. Chris Harrison Not Returning for Next Season's 'Bachelorette' 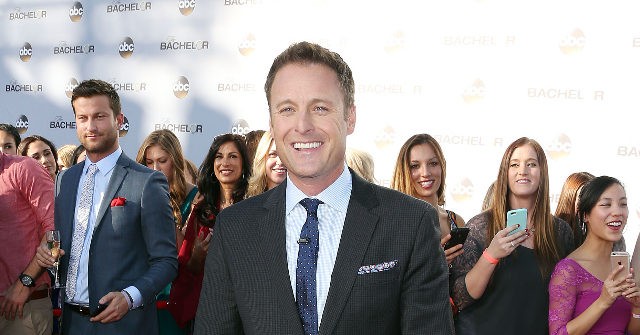