Over 2,000 Flights Canceled Due to Major Winter Storm in Colorado

Officials in Denver, Colorado, have canceled thousands of flights over the weekend due to a severe winter storm.

The snowstorm will bring some relief, although it is causing havoc across the state for people trying to travel.

Around 10:30 a.m., NWS Boulder shared an infographic regarding expected snowfall in the area, writing, “This includes snow that fell between 6AM and 9AM. Expect several more inches of additional snowfall this afternoon”:

[9:30 Update] Here is a look at the snowfall we’re expecting through the day. This includes snow that fell between 6AM and 9AM. Expect several more inches of additional snowfall this afternoon. Upslope snow will continue through the evening. #cowx pic.twitter.com/38H8HT8556

Denver International Airport announced Saturday night the majority of Sunday’s flights had been canceled and shared video footage of crews working to clear the runways:

Snowy airfield views! Snow is expected throughout tonight and tomorrow and the majority of tomorrow’s flights have been cancelled. Thanks to all DEN crews for their work during this storm! pic.twitter.com/pnVsstS5gs

9News shared live stream coverage of the storm on its YouTube channel:

To prepare for the conditions, Gov. Jared Polis said Saturday officials “authorized the Colorado National Guard to assist with search and rescue requests throughout the weekend,” and also urged residents to remain in a safe location for the time being:

In an effort to prepare for the upcoming winter storm, we have authorized the Colorado National Guard to assist with search and rescue requests throughout the weekend. In order to allow these crews to best perform their jobs, please stay safe in your homes or in another location. pic.twitter.com/iTAnpx4Nxf

The Colorado State Patrol shared a photo Sunday of the severe weather and informed residents about the dangers it posed:

Around 13,000 homes and businesses in the state were without power Sunday morning, the Weather Channel reported, adding the Colorado Avalanche Information Center also issued an avalanche warning for the Front Range area.

“Intense snowfall will cause large and destructive avalanches. Expect avalanches in unusual locations with strong easterly winds and deep snow at all elevations,” the warning read.

“Avalanches will be easy for backcountry travelers to trigger and can run naturally during periods of high snowfall rates. Backcountry travel is very dangerous and not recommended,” it concluded. 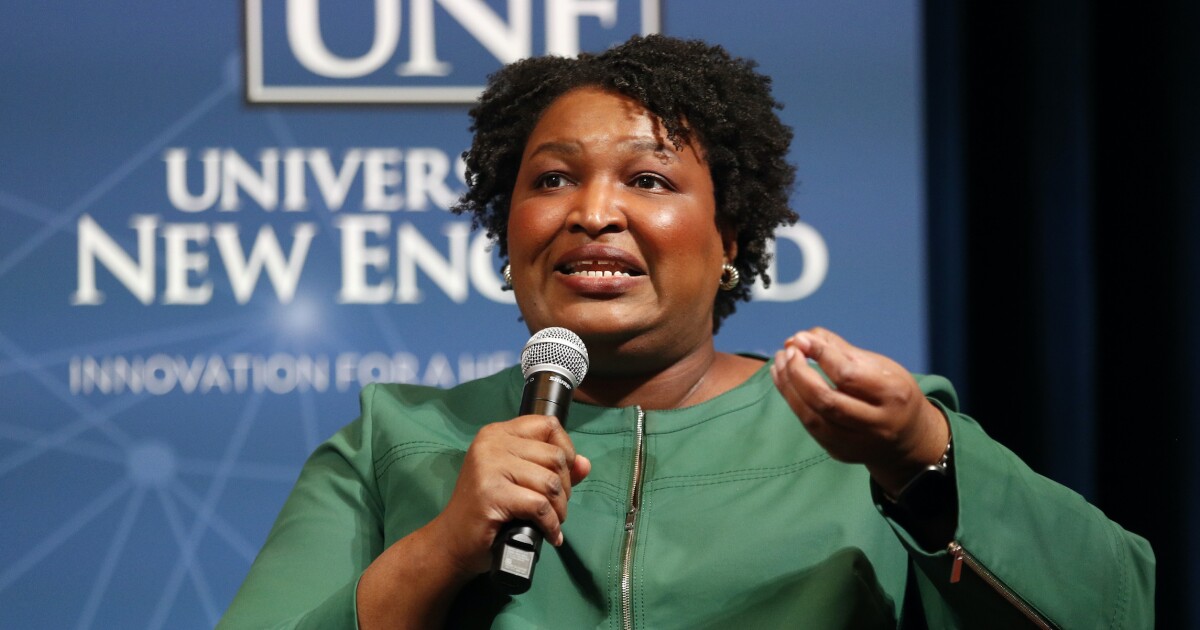