Maryland Gov. Larry Hogan on Sunday praised President Biden for speaking out about a spike in violence against Asian-Americans amid the coronavirus pandemic, saying it is a “serious problem” and his own family has been affected.

“My wife, my three daughters, my grandkids — all Asian. They’ve felt some discrimination personally but they also have close friends — friends of my wife’s from church, some of my daughters’ friends — who’ve been treated pretty terribly,” Mr. Hogan told CNN’s “State of the Union.” “It’s outrageous, it’s unacceptable.”

He said it “was great that President Biden brought this up” during his prime-time address last week.

“It’s something that I’ve been focused on,” the governor said.

Mr. Biden previously signed a memo condemning anti-Asian racism, though some Democrats say they would like to see tangible steps by the Justice Department to crack down or educate the public.

The spike in violence coincided with the global spread of the coronavirus that began in Wuhan, China. Former President Donald Trump frequently highlighted its origins in calling it the “China virus” or the “kung flu.”

Mr. Hogan had a hot-and-cold relationship with the prior White House, criticizing it over a lack of testing supplies while other times praising the Trump administration for its guidelines or support.

The governor on Sunday said Mr. Trump’s decision not to get vaccinated in public “certainly didn’t help any,” as polls show Republican supporters of the former president are among the most reluctant to get immunized.

“There’s a lot of disinformation campaigns from the right and the left,” Mr. Hogan said.

A recent PBS Newshour/NPR/Marist poll found nearly half of GOP men — 49% — do not plan to get vaccinated compared to 41% of all Republicans and 30% of society at large.

“I’m very surprised at the high percentage of Republicans who say they don’t want to get vaccinated, I don’t understand where that’s coming from,” Dr. Anthony Fauci, the government’s top infectious-diseases scientist, told “Fox News Sunday.”

Polls and anecdotal evidence suggest some conservatives think the virus was overblown or they don’t trust the government, which fostered the vaccines’ development and is conducting the rollout.

Mr. Trump oversaw the development of COVID-19 vaccines through his “Operation Warp Speed” last year. He got his shot quietly last January instead of rolling up his sleeve for the camera, and he didn’t join former Presidents Barack Obama, George W. Bush, Bill Clinton and Jimmy Carter in an Ad Council spot encouraging people to get vaccinated.

Still, Mr. Trump said he deserves credit for the vaccine push he handed off to President Biden.

“I hope everyone remembers when they’re getting the COVID-19 (often referred to as the China Virus) Vaccine, that if I wasn’t President, you wouldn’t be getting that beautiful ‘shot’ for 5 years, at best, and probably wouldn’t be getting it at all. I hope everyone remembers!” Mr. Trump said in a recent statement resembling a tweet he might have sent if he hadn’t been kicked off the platform.

Dr. Fauci said he wishes Mr. Trump would get more involved in pushing the vaccine.

“He has such an incredible influence over the people of the Republican party, it would be a game-changer if he did,” he told Fox News.

Russia and The New Middle East 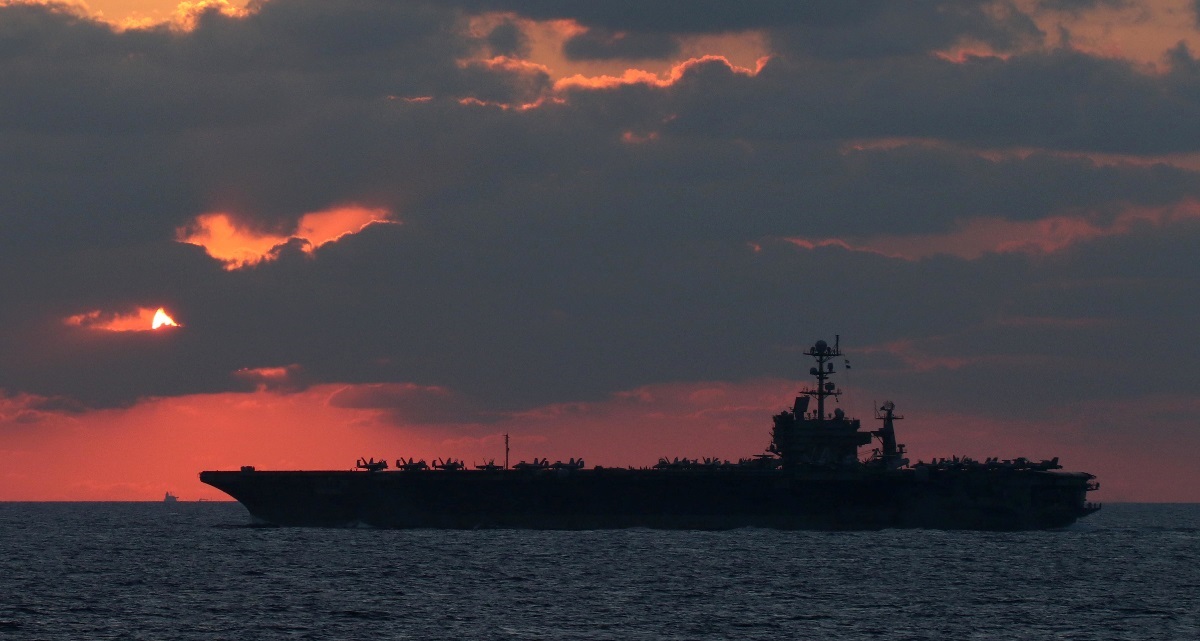