The return of Artemi Panarin on Saturday coincided with the New York Rangers snapping a three-game losing streak, scoring more goals than they did in the three losses combined and authoring their first shutout in almost two months.

Then again, maybe it wasn’t a coincidence.

The Rangers will hope to continue their Panarin-fueled surge Monday night, when they host the Philadelphia Flyers in the opener of a two-game series between the East Division rivals.

Both teams were off Sunday following eventful games Saturday, when the Rangers blanked the host Boston Bruins 4-0 and the Flyers’ third-period comeback fell short in a 5-4 loss to the visiting Washington Capitals.

Panarin had a relatively quiet game on the stat sheet — he assisted on Ryan Strome’s third-period goal and finished with one shot — but his presence was felt in other ways by the Rangers in his first game since Feb. 20.

The left winger took a leave of absence after his former KHL coach Andrei Nazarov accused Panarin of physically assaulting a teenaged woman following a game in December 2011.

Panarin denied the charges, which the Rangers said were made in response to Panarin .”.. being outspoken on recent political events.” No further evidence supporting Nazarov’s claims has been presented, and Panarin, who had a team-high 18 points prior to the leave, returned to the lineup Saturday after missing nine games.

The Rangers went 4-2-0 in their first six games without Panarin before a three-game losing streak in which they were outscored 13-3 by the Bruins and Pittsburgh Penguins.

New York jumped out to a quick lead Saturday — K’Andre Miller scored 3:06 after faceoff — and blanked an opponent for the first time since a 5-0 win over the New York Islanders in the second game of the season on Jan. 16.

“Having (Panarin) back does so many things not only on the ice, but just mentally,” Rangers coach David Quinn said. “I think our guys certainly hold him in high esteem.

“He’s a well-liked teammate. He’s a great teammate. Our guys were dying for him to come back for a lot of reasons, and you put him in our lineup and all of a sudden we’ve got a little more swagger. Just proud of our guys.”

The Flyers are hoping a spirited rally against the Capitals will provide a much-needed change in fortunes. Philadelphia, which was the top seed in the Eastern Conference playoffs last summer, has lost four of five — a span in which its only win was a 5-4 shootout decision over the Buffalo Sabres, who have lost 10 straight.

The Flyers have lost nine of 15 (6-7-2) since Feb. 1 to fall into fifth place in the East Division, three points behind the Bruins for the final playoff spot. But coach Alain Vigneault remained positive after Philadelphia, which trailed 2-0, 3-1 and 5-2 Saturday, scored twice in the final six-plus minutes of the third period.

“Guys competed,” Vigneault said. “We’re not going to be perfect, but we competed hard, made some good plays at the right time, got some good looks. Unfortunately, the game results-wise didn’t go our way, but our battle level was there and we worked right until the end.” 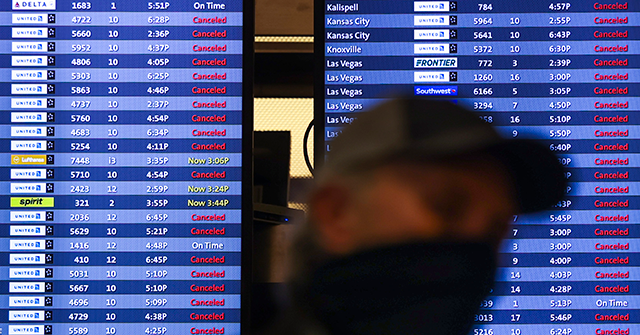 Over 2,000 Flights Canceled Due to Major Winter Storm in Colorado 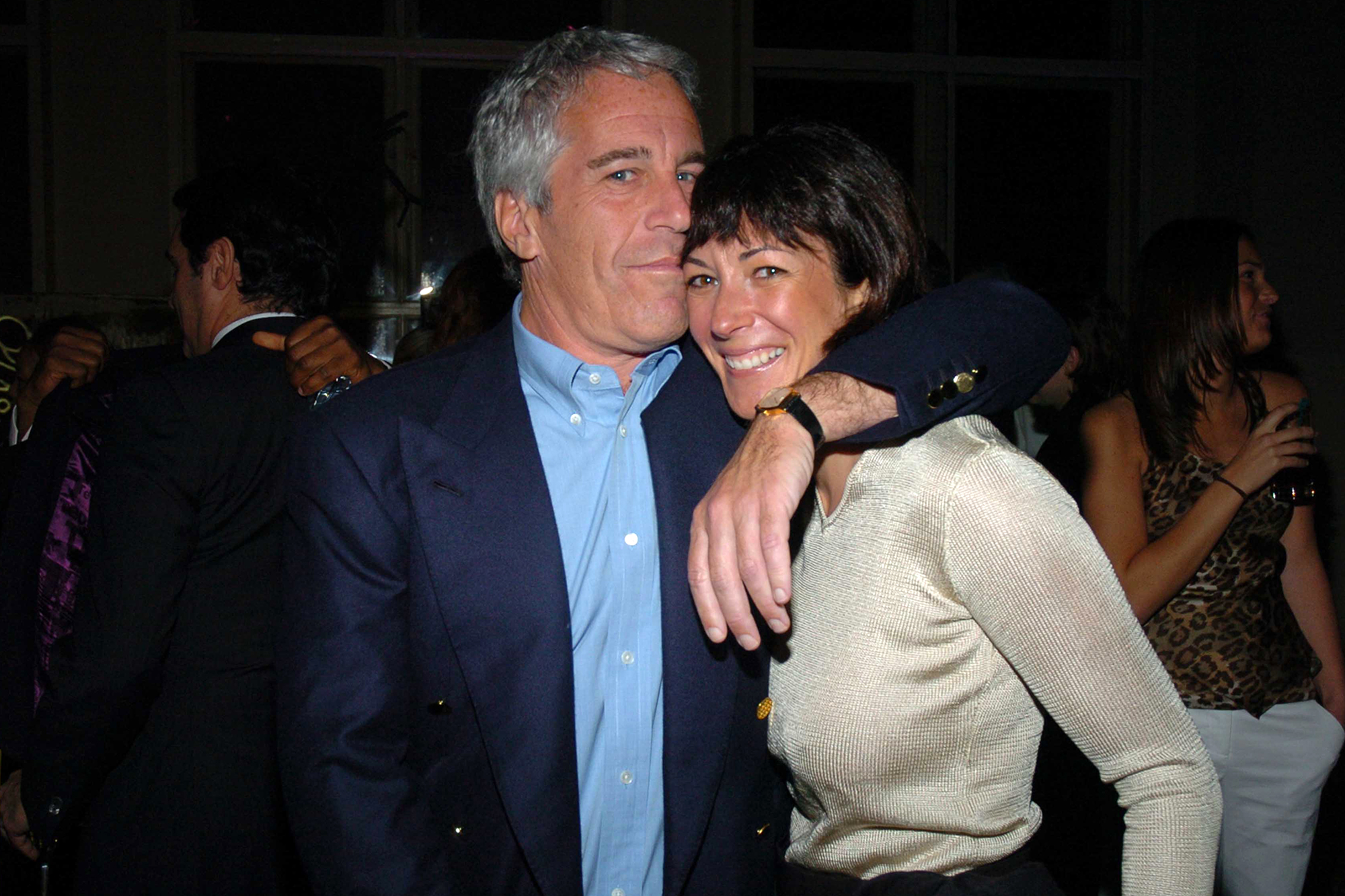