‘A Redux Of Jim Crow In A Suit And Tie’: Stacey Abrams Blasts Bills Aimed At Preventing Voter Fraud

In an appearance on CNN’s “State of the Union,” Abrams discussed with host Jake Tapper why the bills are “racist” and are trying to “limit access to voting” in communities of color. (RELATED: CNN Analyst: Georgia Republicans Trying To ‘Muzzle’ Stacey Abrams’ Work ‘Says All You Need To Know’)

Tapper began by claiming that some Republican-controlled state legislatures “are reversing pandemic-era rules” that make voting easier, while President Joe Biden and Democrats “want to expand voting options.” He specifically pointed to Georgia’s proposed bills that “make it more difficult to vote,” and asked Abrams if she agreed with some descriptions that the efforts are “racist,” as well as what could be done by Democrats to stop them.

“I do absolutely agree that it’s racist. It is a redux of Jim Crow in a suit and tie,” Abrams responded. “In fact, the secretary of state and the governor went to great pains to assure America that Georgia’s elections were secure. And so the only connection that we can find is that more people of color voted and it changed the outcome of elections in a direction that Republicans do not like.”

“So instead of celebrating better access and more participation, their response to try to eliminate access to voting for primarily communities of color, and there’s a direct correlation between the usage of drop boxes, the usage of in-person early voting, especially on Sundays, and the use of vote by mail, and the direct increase in the number of people of color voting,” she continued.

Tapper then said that Republicans in 43 other states across the country are also pushing some 250 pieces of similar legislation and saying “they’re doing this for vote security.” He read a quote from one Republican lawmaker in Arizona that ended with the legislator saying “everybody shouldn’t be voting.” Tapper then asked Abrams for her reaction to an elected official saying that.

“My reaction … is that I’m fundamentally disappointed they misunderstand our democracy. Our system of government demands active participation from citizens to direct the future of our nation,” Abrams answered. “We should be deeply disappointed in anyone … who took the oath of office who seeks to restrict access to the right to vote, and uses this false predicate of fraud, which we have seen disproven.”

She went on to say that “voter fraud did not happen” in the 2020 elections, but that “voter participation increased.” She added that everyone eligible should “have a voice in the direction of our nation.”

Republican members of the Georgia legislature introduced the bills concerning election integrity on Feb. 1. The legislation follows elections where record-high turnout led to Democratic victories in the presidential election, as well as both of Georgia’s U.S. Senate seats.

The proposals, which would require photo IDs to vote and a sufficient reason to vote by absentee ballot, have received widespread criticism from Democrats and other activist groups. The proposals would remove no-excuse absentee voting, limit the time to request an absentee ballot, restrict drop box locations, and limit early voting hours in Georgia. 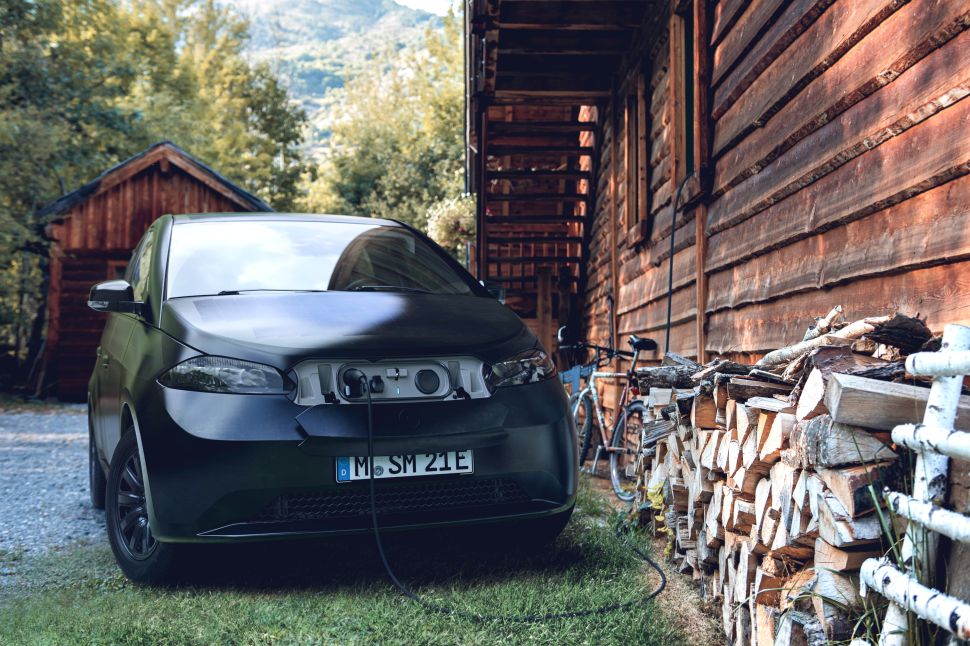 Are Solar Panels the Future of Electric Vehicles? 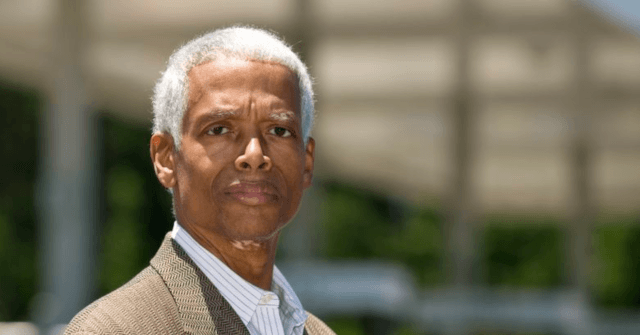