Animal-rights activists tend to swing more left than right, but three leading advocacy groups have come to the defense of pro-life investigator David Daleiden in his legal battle with Planned Parenthood over his undercover probe into aborted fetal-tissue sales.

“The district court in this case ignored free speech principles and recognized a near categorical common law right to punish persons who engage in deception-based investigations,” said the amicus brief filed by the animal-rights groups and the Government Accountability Project.

The brief, which claimed it was “in support of neither party,” came as one of a half-dozen filed March 5 on behalf of the Center for Medical Progress, which Mr. Daleiden heads, in the case before the Ninth Circuit Court of Appeals.

Certainly animal-rights activists have a dog in this fight: They have for years gone undercover to expose conditions in commercial meat and dairy operations, then fought so-called “ag-gag” laws criminalizing hidden-camera filming on farms.

The groups urged the court to affirm that undercover reporting in the public interest using “investigative deception” is protected speech and enforce First Amendment limits on damages.

In December, Judge Orrick levied $13.5 million in legal fees against Mr. Daleiden and Ms. Merritt after a San Francisco jury found them guilty in 2019 of conspiracy, fraud and illegal recording, awarding Planned Parenthood $870,000 in punitive damages, which was tripled under the federal racketeering law.

The animal-rights groups said that such legal costs would leave “investigative reporters prostrate before the financially and politically powerful.”

“Even relatively well-heeled media outlets skilled in investigative reporting are likely to consider whether undercover work in the Ninth Circuit is worth the risk,” said the brief. “To be clear, organizations considering an undercover investigation now face the specter of potentially debilitating liability because they engaged in an investigation on a matter of public concern.”

Others submitting briefs include Project Veritas, Judicial Watch, pro-life groups Live Action and Americans United for Life, and 20 state attorneys general who argued that the center’s hidden-camera footage was used to investigate and prosecute alleged wrongdoing.

Mr. Daleiden, Ms. Merritt and others were able to infiltrate abortion providers by posing as representatives of a fake company, BioMax, an investigation denounced by Planned Parenthood officials as an “illegal effort to manufacture a malicious campaign” to “advance an extreme political agenda.”

Peter Breen explains there are many reasons to reverse the civil judgement, including that Planned Parenthood admitted in court that Mr. Daleiden’s videos were authentic. https://t.co/hGRjH5Fips

The attorneys general said in their collective filing “that the district court was incorrect in its assertion that Daleiden’s exposé videos contain ‘no evidence of actual criminal wrongdoing,’” said the Thomas More Society.

“There are myriad reasons to reverse this civil judgement, including that Planned Parenthood admitted in court that Mr. Daleiden’s videos were authentic,” said Thomas More senior counsel Peter Breen. “However, we were forbidden any defense based on the truth of what Daleiden’s investigation uncovered. The filing of the Attorneys General addresses that issue head on.”

Liberty Counsel chairman Mat Staver, who represents Ms. Merritt, said that the pro-life investigators “did everything according to California law.”

The center and Mr. Daleiden filed in September a defamation lawsuit against Planned Parenthood. 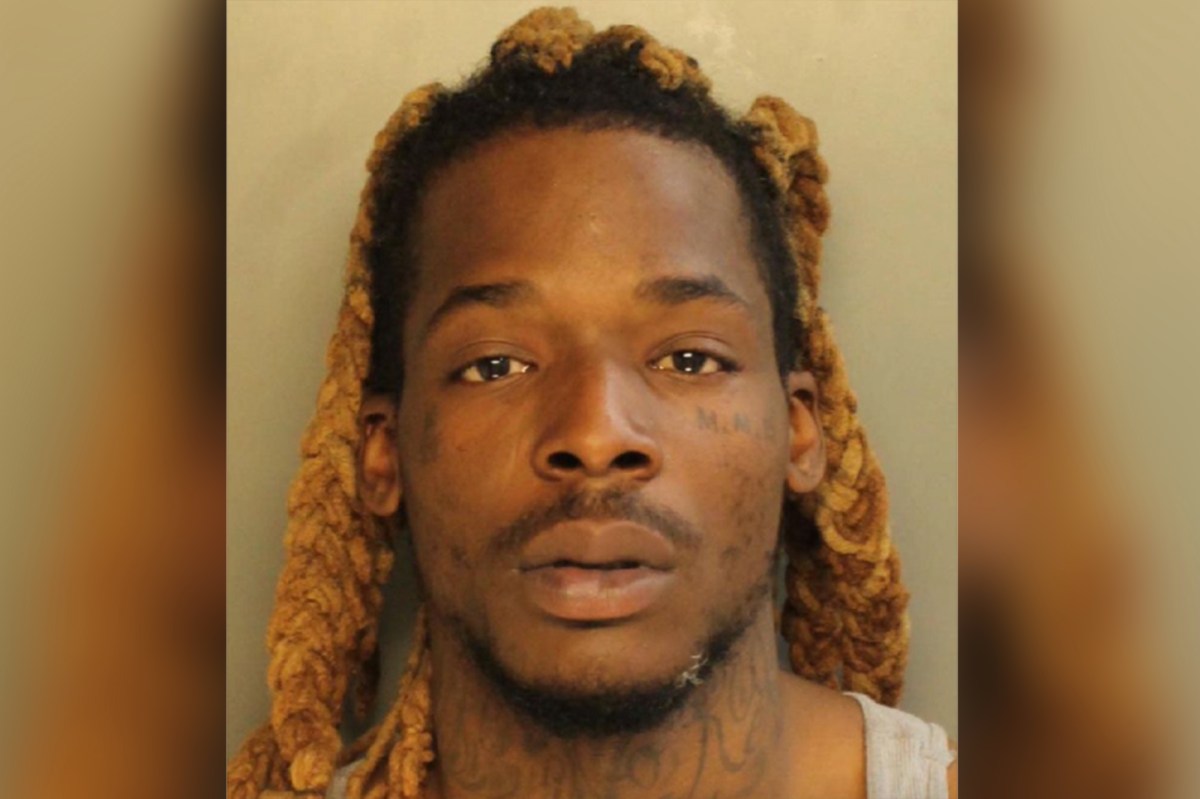