GOP senator (Ron Johnson) says he may have felt unsafe if BLM, Antifa had stormed Capitol 

Sen. Ron Johnson (R-Wis.) said in an interview this week he did not feel unsafe during the Jan. 6 Capitol riot but might have if Black Lives Matter protesters and far-left “antifa” activists had demonstrated there, setting off a new wave of criticism.

“I’ve also been criticized because I made the comment on Jan. 6 – I never felt threatened, because I didn’t,” Johnson said Thursday on “The Joe Pags Show,” referencing the insurrection that unsuccessfully sought to halt the certification of the Electoral College results.

“Even though those thousands of people were marching on the Capitol were trying to pressure people like me to vote the way they wanted me to vote, I knew those were people that love this country, that truly respect law enforcement, would never do anything to break the law, so I wasn’t concerned,” he continued.

Johnson’s remarks flew in the face of video showing pro-Trump rioters attacking police officers who were guarding the Capitol complex before the mob overran law enforcement and ransacked the building.

At least five people died from the riot, including a police officer. Two other officers who responded to the mob died by suicide in the following days, and about 140 officers were injured.

The statement echoed other comments Republicans had made trying to equate the riot at the Capitol on Jan. 6 with Black Lives Matter protests that occurred over the summer. While many of the demonstrations against the police killings of Black Americans remained peaceful, some devolved into looting and violence.

Johnson’s latest remarks set off a wave of recriminations, with critics calling his equivalence between the different groups racist.

“Senator Johnson’s remarks are racist and unacceptable. There is nothing patriotic about storming the Capitol to attempt to overturn an election and murder elected officials. Apparently for Ron Johnson, simply being Black is a bigger offense than launching a violent insurrection. Ron Johnson is an embarrassment to the United States Senate and the state of Wisconsin. He needs to resign immediately,” Jessica Floyd, president of Democratic super PAC American Bridge 21st Century, said in a statement Friday.

Johnson responded to the criticism by noting the violence that stemmed from some protests last summer.

“Out of 7,750 protests last summer associated with BLM and Antifa, 570 turned into violent riots that killed 25 people and caused $1- $2 billion of property damage. That’s why I would have been more concerned,” Johnson said in a statement obtained by The Hill.

The senator appeared to be citing data from a report released by the nonprofit Armed Conflict Location and Event Data Project in September. That report, which identified thousands of protests between May and August, found that more than 90 percent of demonstrations were nonviolent.

“Over 10,100 of these — or nearly 95% — involve peaceful protesters. Fewer than 570 — or approximately 5% — involve demonstrators engaging in violence,” the report stated.

The criticism comes as Johnson mulls whether to run for reelection in 2022. He remains undecided, though said last week that retiring is “probably my preference now.” His seat is expected to be heavily contested after President Biden won Wisconsin narrowly in November.

Ron Johnson telling the truth again and the media don’t like it!

It was Antifa which planned and committed the murder a Trump supporter in Portland.

It is Antifa which attacks pro-American demonstrators .

Just look at the hours and hours, days and days of videos, and now to the lying voices of DEM politicians and all the lying MSM constantly inciting the HATE and you know one of the reasons the system stole the election was to prevent the BLM and ANTIFA like reactions we’ve seen – that and the fact they are just F;KING criminal mafia thugs that need to have their hears handed to them in the hands after the battle has been taken to them!

It was staged by the Left to take advantage of an opportunity too easily to manipulate to pass up, the talking points about insurrection already scripted and distributed.

With many thousands present we certainly don’t hear the liars of the Left calling it mostly peaceful, that’s for sure.

“Over 10,100 of these — or nearly 95% — involve peaceful protesters. Fewer than 570 — or approximately 5% — involve demonstrators engaging in violence,” the report stated.

Would anyone fly on an airplane with a 5% chance of crashing?

6
posted on 03/13/2021 8:12:42 AM PST
by Flick Lives
(“Today we celebrate the first glorious anniversary of the Information Purification Directives.”) Davina McCall, groupthink and the Twitterfication of society 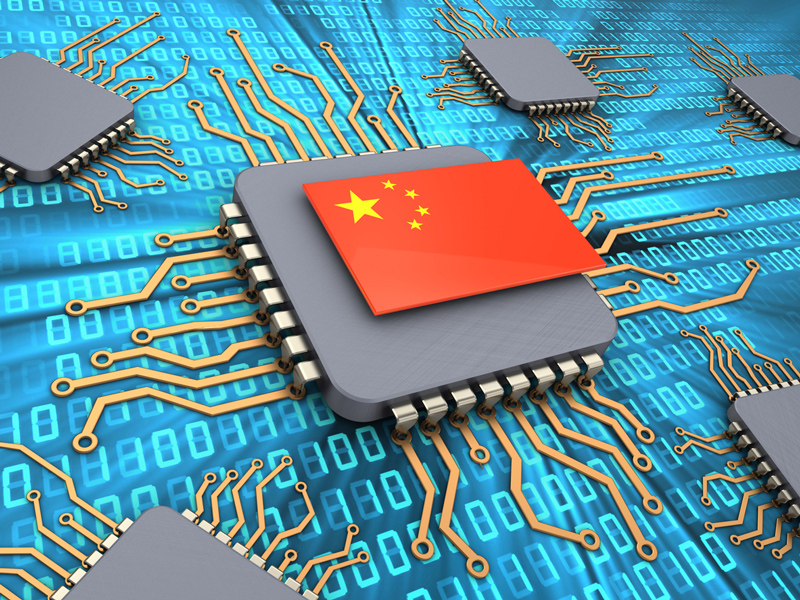