As calls for his resignation grow, Democratic New York Gov. Andrew Cuomo was pictured Friday heading into the weekend on the phone, wrapped in a blanket and clutching a bottle outside the governor’s mansion.

Cuomo also faced a new allegation of inappropriate conduct and an impeachment investigation led by the State Assembly.

The picture was taken by Angus Mordant for Reuters, drawing jeers from users on Twitter. (RELATED: Schumer, Gillibrand Call On Gov. Cuomo To Resign Over Sexual Misconduct Allegations)

He looks like a divorced couple that somehow merged into one person https://t.co/z4TcoGZdBe

You know it’s bad when you’re wearing a blankie https://t.co/ZNw2R8TCDc

“Do you know how to whip votes in the state senate?” https://t.co/EGVcFbcxgj

The governor has refused to resign and maintained his innocence. Instead, he urged lawmakers to wait for New York Attorney General Letitia James to conclude her investigation during a Friday press call.

“There are facts, and then there are opinions, and I’ve always separated the two,” Cuomo said. “Politicians who don’t know a single fact, but yet form a conclusion and an opinion, are in my opinion, reckless, and dangerous.”

“The people of New York should not have confidence in a politician who takes a position without knowing any facts or substance,” he added. “That, my friends, is politics at its worst. Politicians take positions for all sorts of reasons, including political expediency and bowing to pressure. But people know the difference between playing politics, bowing to cancel culture, and the truth.” 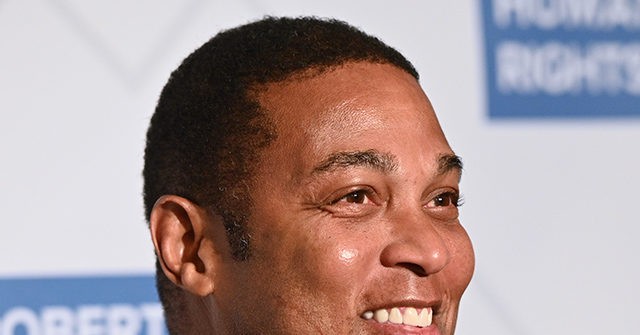