A Republican contender in Virginia’s gubernatorial race previously ran a marketing firm that at one point provided consulting services to a major Democratic political client during the historic 2006 “Blue Wave” that saw both the U.S. House and Senate flip to Democrat control.

Pete Snyder, who announced his run for Virginia governor in January of this year, ran the New Media Strategies public relations agency from 1999-2011. That firm, currently owned by Meredith Corporation, was hailed for its visionary approach to political media management, with Snyder being touted as possibly the first PR man in the country to utilize the internet to help politicians and corporations guide their messaging strategies.

New Media Strategies was well-known under Snyder for its focus on conservative and Republican candidates. Yet records from the Federal Elections Commission show that Snyder’s firm in at least one instance performed consulting work for a Democratic campaign arm during the election cycle in which Democrats seized majorities in both chambers of Congress.

FEC data lists the Democratic Senatorial Campaign Committee as having paid $140,000 in fees to New Media Strategies from late 2005 to mid-2006, mostly listed in increments of $17,500.

One disbursement in the FEC database was listed as $175,000, though hard-copy filings list the number as $17,500. The Snyder campaign told Just the News the lower amount was the correct number.

“Back then, senate reports were filed on paper and our contractor would have to manually data enter each transaction leading to human entry errors,” Hilland said, adding that the FEC would correct the error in its database.

The expenditures were made as payment for “cons./prof.serv. political,” according to FEC notations.

Asked about those services during an interview with Sophie Mann on “Just the News A.M.” this week, Snyder downplayed the connection and said he did not participate in any consulting work with the DSCC.

“I ran and headed up the Republican business,” Snyder said. “We had Democrats that did work doing monitoring and things like that for Democrats. They would not let me near that business at all because I was a known conservative.”

While Snyder says he didn’t work the account, some itemized disbursement forms filed by the DSCC include the notation “Attn Peter Snyder” suggesting he was a point of contact for the work. The DSCC did not respond to queries regarding the expenditures.

Snyder argued that he himself has given “over a million dollars” to conservative causes and has “never given to a single Democrat.”

The 2006 elections ushered in an eight-year stretch of Democratic control of the Senate, during which Congress passed such landmark legislation as the Affordable Care Act, the Lily Ledbetter Fair Pay Act and the Dodd-Frank Wall Street regulation bill.

Snyder is among several candidates running in the GOP primary in the Virginia gubernatorial race. His Republican competitors include State Sen. Amanda Chase and State Delegate Kirk Cox.

Former Virginia Gov. Terry McAuliffe is widely seen as the likely choice for Democrats in the race, though he is currently running in the Democratic primary against locally popular candidates such as State Sen. Jennifer McClellan and current Lt. Gov. Justin Fairfax.

Snyder spokesperson Lenze Morris provided this statement to Just the News: “Pete Snyder has been working to help Republicans get elected in Virginia and nationally for two decades, and any suggestion otherwise is a false, desperate attack launched by his political opponents. In fact, Pete is the only Republican candidate for governor who donated to President Trump’s first campaign and totaled $50,000 in contributions to both the 2016 and 2020 races. The only thing these deceptive attacks tell you is that his opponents know that he has broad support and momentum in the Republican nomination contest and has quickly become the one to beat. Virginia Conservatives know Pete Snyder, and they know a smear job when they see one. It’s a sad day when Republicans attack each other, especially when those attacks come from candidates who have never once been involved in Virginia Republican politics before today. Pete Snyder is the outsider and disruptor who will be the Republican candidate for governor, and he will beat Terry McAuliffe or any other Democrat he faces in November.” 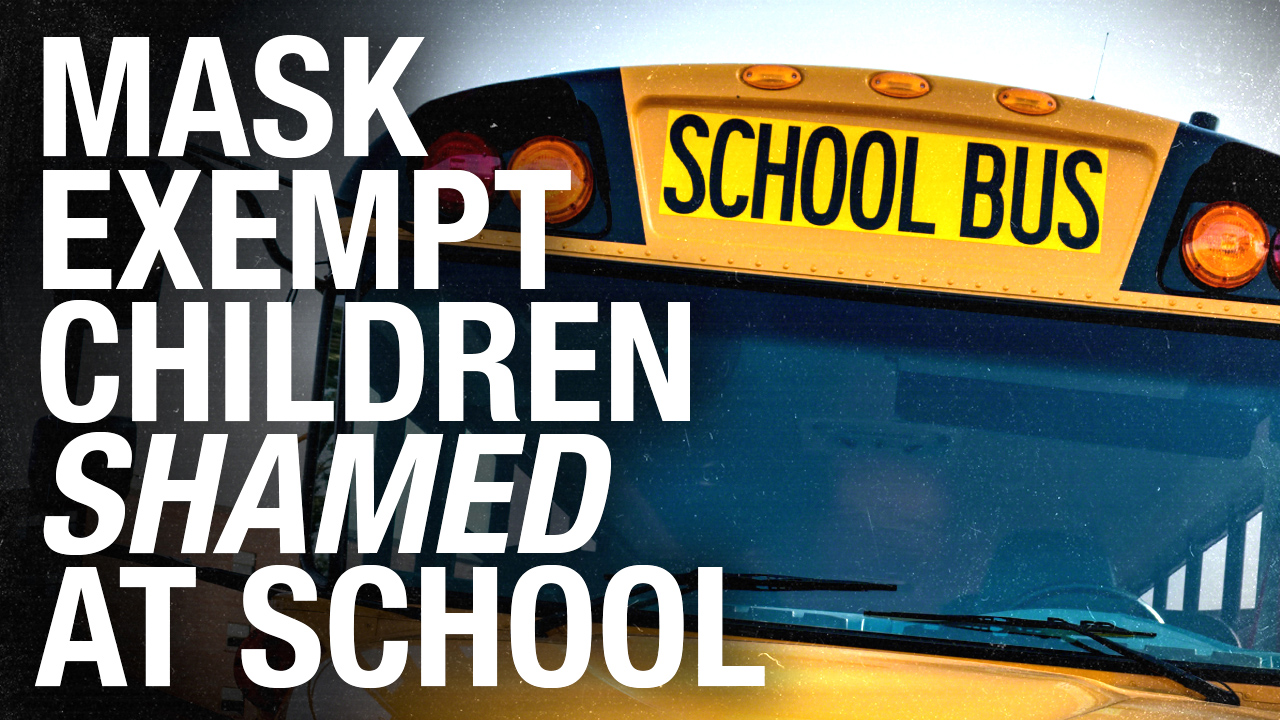 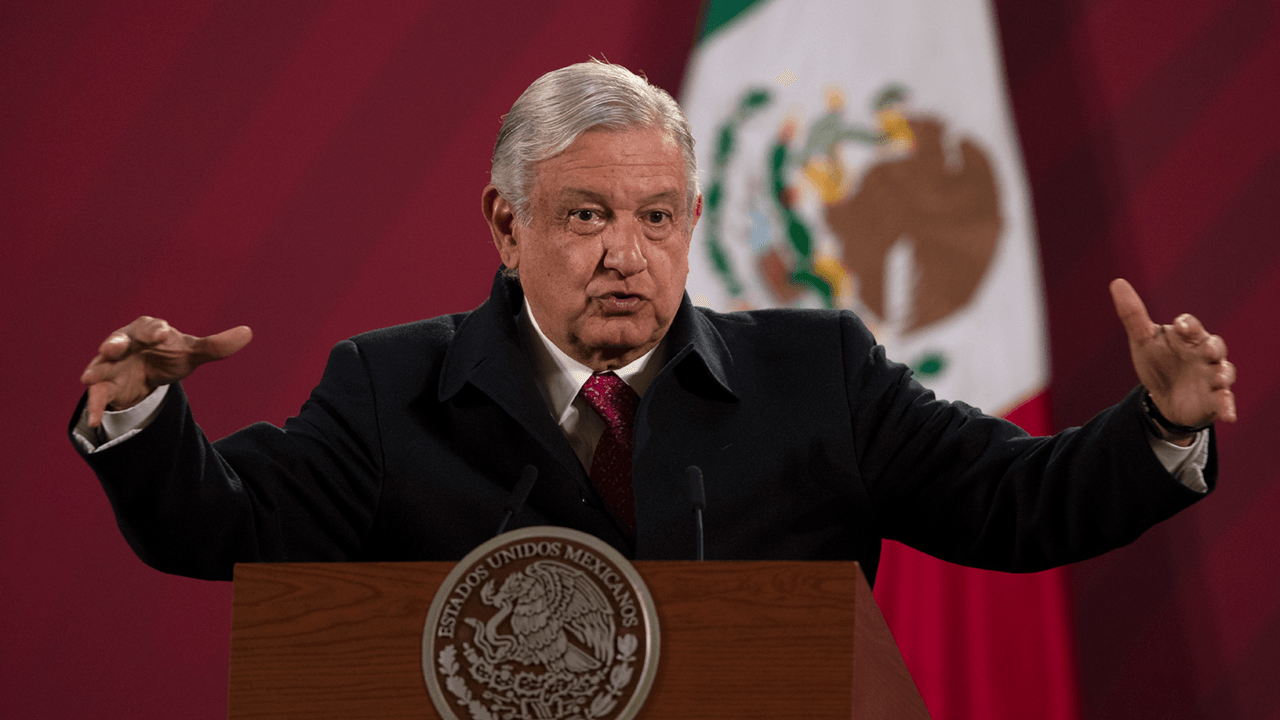