The Revolution Will Not Be Tweeted

Seizing control of the means of information is the sine qua non of a successful coup. Radio, television, and newspapers must be grabbed first and foremost. That is what the Greek colonels did in the last successful European coup, back on April 21, 1967. Some years later, a colonel tried but failed to overthrow the elected post-Franco Spanish government, having taken over the parliament rather than the TV and radio stations.


The importance of media control is, of course, old hat to Central American banana republics, an everyday reality in the Middle East, and standard practice in every developing African country. And now, for the first time, a rather developed country that has been a republic since its creation almost 250 years ago has abolished free speech—unless it passes muster with the three great American oligarchs who decide what we can say.


Before I describe these three great American men who have the ultimate veto over our free speech, a word about the new online network platforms that represent a new kind of power, one that poses a challenge to the power of the state. These network platforms began as decentralized entities, but have turned into oligarchical weapons, used to stifle speech their masters do not agree with. Simply put, a very few are excluding a hell of a lot from the online public forum. In other words, to hell with the first amendment unless we like what you say. This means sex offenders have a right to access online social networks, but an ex-president of the U.S. does not.


And it gets better. An independent social media site, Parler, was closed down thanks to Amazon and Apple, which would be like GM and Ford shutting down Tesla because it represents competition. What is really being shut down is news and opinions the three oligarchs do not wish you to know. It’s as simple as that. Corporate monopolies and the left have now teamed up to shut down free speech in the latest form of cancel culture. This alliance of leftists and woke capitalists is the most lethal since the Molotov-Ribbentrop Pact of 1939 and it aims to regulate all thought from school to retirement. Control, censor, and cancel are the order of the day in social media, as Big Tech now regulates speech—and soon our thoughts.


So who are these three great men who stand in as our modern-day George Washington, Patrick Henry, and Abe Lincoln? I call them Zuckie, Jack, and Jeff, and they each possess a sort of roguish charm. The face of Facebook’s Mark Zuckerberg gives a bland, smooth impression, like that of a bank robber wearing a silk stocking on his head; Jack Dorsey, the Twitter man, looks like a 1960s drugged-out hippy bum fished out from San Francisco Bay; while the richest, Amazon man Jeff Bezos, resembles one of the suave sex pervert satyrs threatening young virgins in French films of the 1930s.


Great looks go hand in hand with great powers, just remember how handsome Hitler and Stalin were. These last two would have been envious of the thought control abilities of Zuckie, Jack, and Jeff—it would have saved the manpower wasted in the camps.


The above and other tech giants now dominate the Democratic Party, own much of the media, and can manipulate the social media platforms where a growing proportion of Americans get their news. Congress is not about to do anything about this because the Democrats are in charge, and when they were not, powerful lobbies went into overdrive to stop any conservative legislation against their monopolies.


I see America becoming less democratic and increasingly feudal, with the middle class going extinct. Small businesses and mom-and-pop stores are already largely defunct because of Amazon; the consolidation of manufacturing and agricultural businesses will follow. With Congress in the pocket of the oligarchs, there’s not much to be done, I’m afraid. Soon there will be bans on conservative ideological language, as defined by “woke” students and servants of the oligarchs. Words such as “woman” and “breastfeeding” will be banned.


Over in Britain, where “woke” is just as virulent, Boris’s government has decided to do something about it. The education minister has decreed that universities that stifle free speech and torpedo Britain’s history will be denied funds. This is a good first step, as the Brits want to defend their culture and history from a noisy minority of activists who are attempting to rewrite Britain’s past.


I never suspected that I would write a column as glum as this one. The civil right of every American to speak freely was the first thing I learned about when I arrived from Europe at age 12. Yet Google, Apple, and the three beauties mentioned above are denying that right to millions of Americans, and Congress is doing nothing about it. Our freedom of speech is disappearing even faster than Zuckie, Jack, and Jeff’s billions are multiplying.

Taki Theodoracopulos is a writer living in New York, London, and Gstaad. In addition to his long-running High Life column in The Spectator, Taki writes Under the Black Flag for each number of Chronicles, and publishes Taki’s Magazine, a webzine.

The Revolution Will Not Be Tweeted
FacebookTwitterLinkedIn 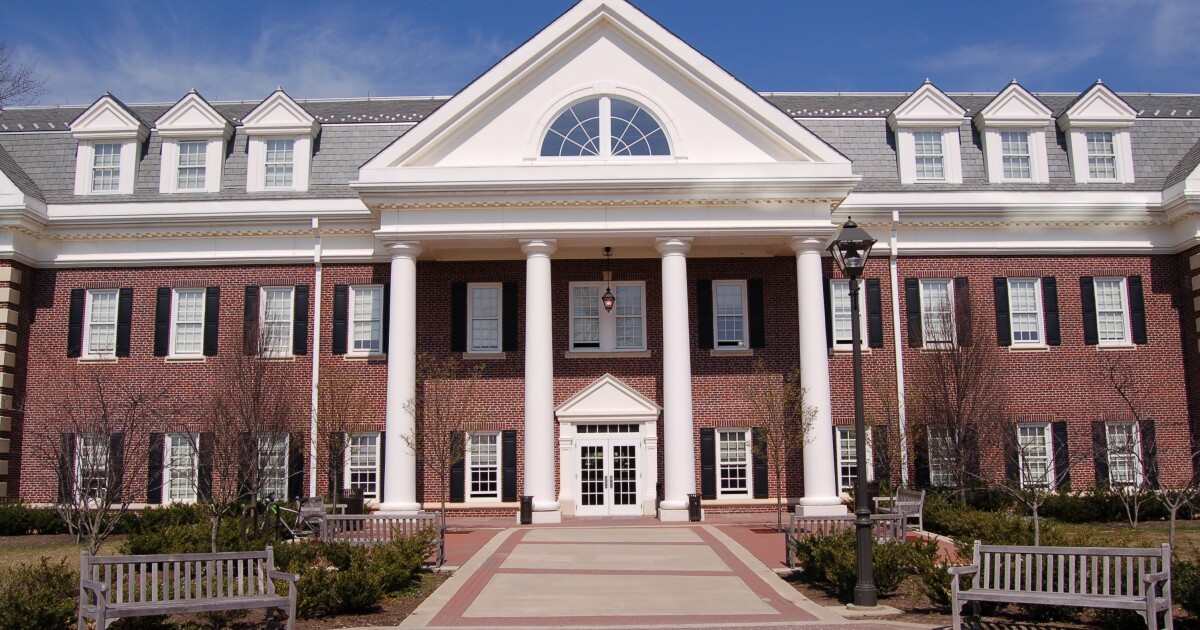