Say, has anyone noticed that Biden’s gone 50 days without a presser?

Why yes, yes we have — and we’ve noticed a reluctance in the media to ask questions about it as well. The Washington Post’s Paul Farhi notes that no president has gone longer without facing the press corps at the beginning of his term since Calvin Coolidge. Since Joe Biden has hardly built a reputation as a “Silent Joe,” what else could explain 50 days of hiding out from reporters?

The seven-week stretch is the longest a new president has gone without meeting the press in the past 100 years, dating back to when Calvin Coolidge, a man known as “Silent Cal,” was president, according to research by the American Presidency Project at the University of California at Santa Barbara. …

Kayleigh McEnany suggested last week that Biden is ducking the media to avoid gaffes, and that his staff is “protecting” him from the sort of unscripted exchanges he would face in a news conference. Former Trump White House chief of staff Mark Meadows made similar comments to Fox News host Sean Hannity on Tuesday, and Hannity alleged that the White House is continuing to “hide” Biden.

The Washington Post’s editorial board, which endorsed Biden’s candidacy, on Sunday urged Biden to get on with it, too: “Americans have every right to expect that [the president] will regularly submit himself to substantial questioning.”

White House correspondents are, of course, eager to fire questions at the new president. “Reporters like press conferences and will always demand them, but they aren’t just for our benefit,” said Jonathan Karl, ABC News’ White House reporter. “Above all, press conferences are for the public’s benefit. People have a right to see their president regularly answering questions.”

Farhi also provides some amusing trivia to go along with a fairly robust rundown of the history and purpose behind presidential pressers. For instance, you may not guess from nicknames which president held the fewest pressers on average, and which one met most often with reporters to take their questions. (No spoilers — click the link.) He also makes the astute point that while previous presidents had held multiple pressers by this point in their term, most of those were joint pressers with visiting foreign dignitaries. Thanks to the pandemic, Biden hasn’t had any envoys to pay diplomatic respects to the new chief executive, eliminating most of the traditional opportunities for pressers.

But that’s most, not all. And given the need to push for his legislation and the pandemic emergency Biden insisted he could best manage, Biden’s absence from the briefing room is getting more and more curious. Biden has done some interviews, but most have been brief, and Jill Biden has co-piloted some of those as though her husband needs a minder. The lack of extemporaneous interaction raises more questions than merely temperament; they’re beginning to raise questions of competence.

Last night’s short speech probably didn’t do much to put that kind of concern to rest. The 24-minute speech was “light on facts to check,” wrote WaPo fact-checker Glenn Kessler, but he found two points where Biden “stretched the truth”:

Biden’s math on this is wrong. The president said 527,726 Americans have been recorded as dying from the coronavirus. But, as we have noted before, about 580,000 people died in the three wars he mentioned.

Kessler’s second point, about Biden claiming to set a goal that was “way over the top,” was also treated as an exaggeration rather than a lie. No one thought that a goal of one million vaccinations a day would be “over the top”; the Trump administration had the same target for mid-winter, and all but hit it before Biden took office:

Biden has become the master of underpromising and then overdelivering, in contrast to former president Donald Trump. Trump, for instance, promised more than 20 times that 100 million doses would be delivered by the end of 2020 — and only about 21 million had been delivered by the time Biden took the oath of office on Jan. 20.

But the Trump administration improved its performance as it counted down to Trump’s last days in office. Vaccinations had reached a seven-day average of 980,000 by the time Biden took office — virtually the goal Biden initially set for himself. The Biden administration has now managed to more than double that daily total, but Biden was in the position of being assured of winning the race even before he started it.

The New York Times found a few more and different points of “exaggeration” and “misleading” claims in its fact check:

“A year ago we were hit with a virus that was met with silence and spread unchecked, denials for days, weeks, then months.”

This is exaggerated. It is true that President Donald J. Trump downplayed the severity of the coronavirus pandemic for months. But he was not exactly silent and did not fail to respond completely. One year ago, on March 12, 2020, Mr. Trump delivered an address from the Oval Office acknowledging the threat and announced new travel restrictions on much of Europe.

Exaggerated? Trump announced a US travel ban to and from China at the end of January 2020. Joe Biden responded at that time by calling it “xenophobic.” It’s true that Trump kept downplaying COVID-19, stupidly so, setting himself up for easy and well-founded criticisms. But Trump was talking about this and taking action before “a year ago.” That’s a flat out lie.

The NYT fact check does a bit better on this description:

“Two months ago this country didn’t have nearly enough vaccine supply to vaccinate all or anywhere near all of the American public. But soon we will.”

This is misleading. By the end of last year, the Trump administration had ordered at least 800 million vaccine doses that were expected for delivery by July 31, 2021, the Government Accountability Office reported. That included vaccines undergoing clinical trials as well as those not yet approved by the Food and Drug Administration. According to Kaiser Health News, that would have been enough to vaccinate 200 million people with authorized vaccines, and more than enough for 400 million once all the vaccines were cleared for use. The current U.S. population is roughly 330 million. And, contrary to Mr. Biden’s suggestions, both administrations deserve credit for the current state of the vaccine supply.

Biden parsed the language carefully enough to avoid a flat-out lie here, but only barely. Much like the rest of Biden’s speech, he promised what has already been delivered as his vision of the future, and was able to do so because he didn’t have to take questions about these claims in real time.

And that’s the real reason Biden hasn’t faced reporters yet. One has to wonder whether he ever will. 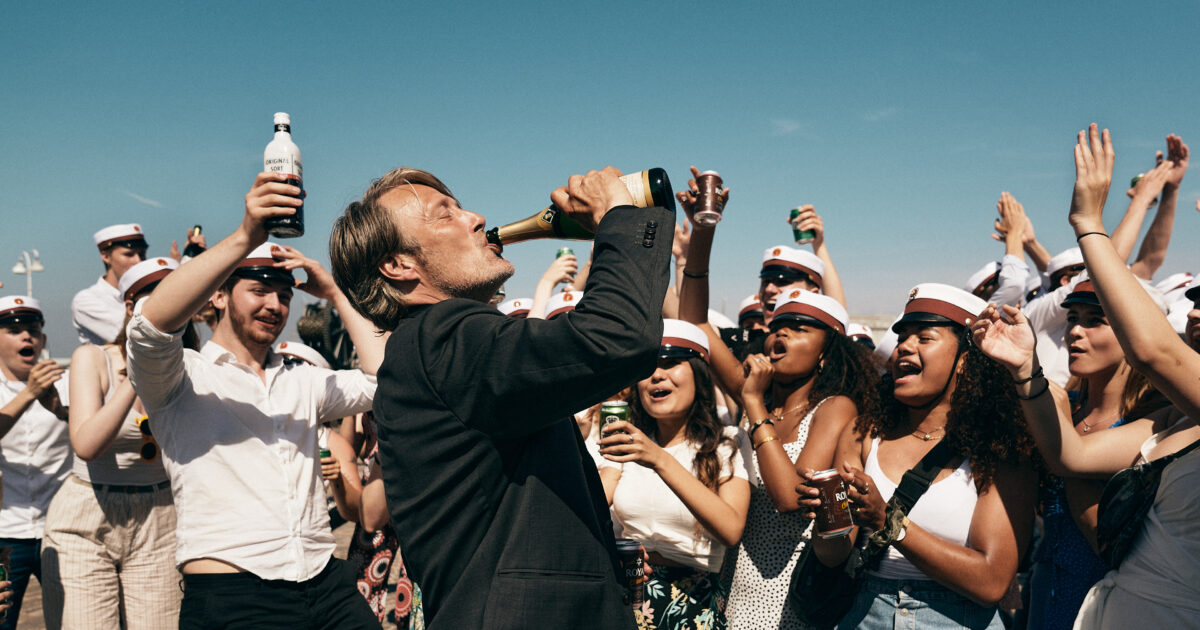 Review: Another Round – Reason.com

The Completely Forgotten Event That Made America a Superpower 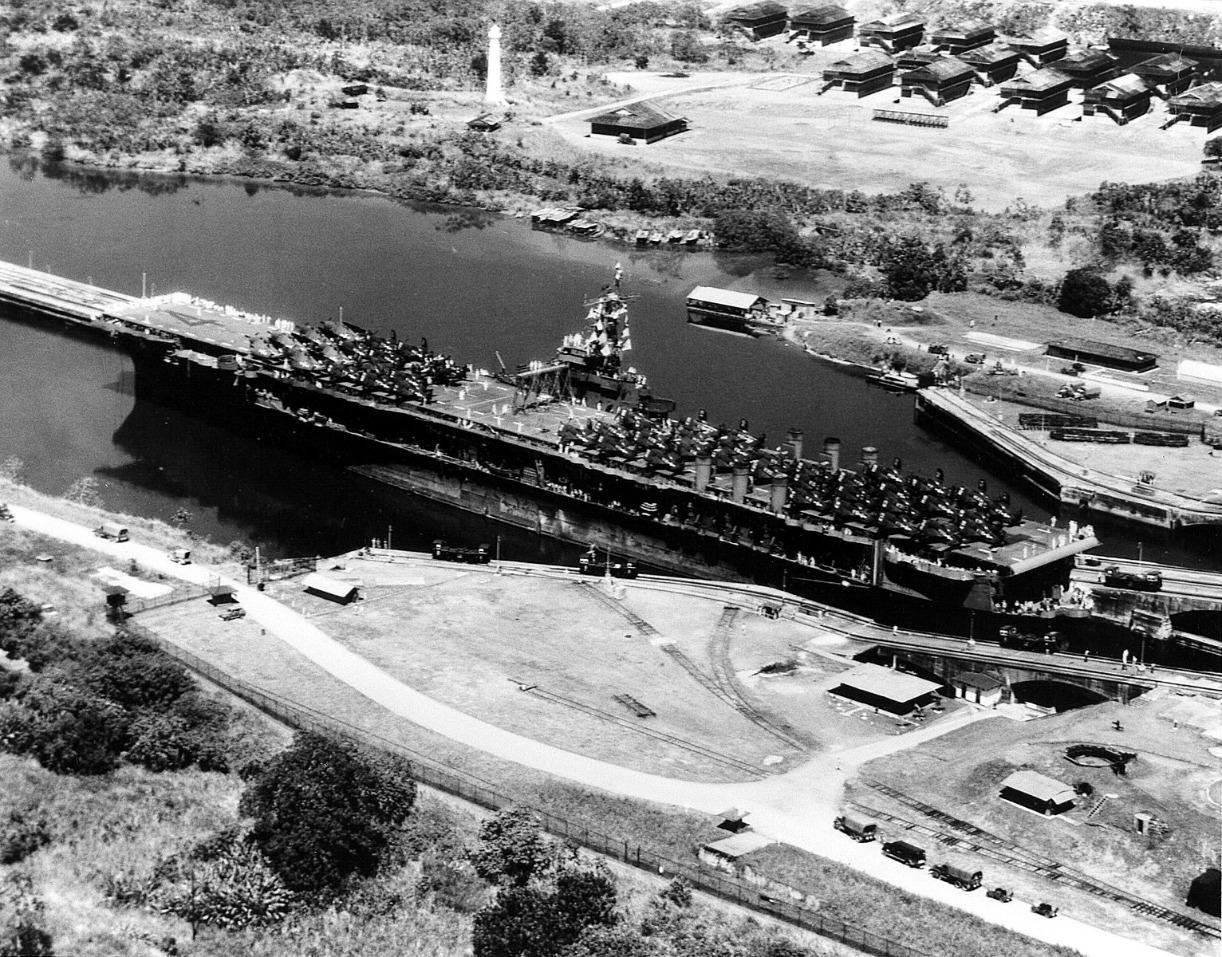