A pro-life group is not giving up in the fight to prevent a hospital from removing a toddler from life support against her mother’s will.

Cook Children’s Medical Center had been providing 2-year-old Tinslee Lewis with treatment for a congenital heart defect since birth, according to WFAA-TV. But after determining further treatment would be futile in November 2019, the hospital moved to discontinue care under the Texas Advance Directives Act.

The statute contains a provision known as the 10-day rule, which applies when a “patient or the person responsible for the health care decisions of the patient is requesting life-sustaining treatment that the attending physician has decided and the ethics or medical committee [at the facility] has affirmed is medically inappropriate treatment.”

In such cases, patients (or their parents or legal guardians) have 10 days to locate a new doctor or treatment facility. At the end of that 10-day period, the hospital may withdraw life-sustaining care, even if this action results in the patient’s death.

Tinslee’s mother, Trinity Lewis, searched for anyone who could help her combat the hospital’s decision. While the local pro-life group Texas Right to Life stepped up to help, the family was already on day nine of the 10 days allotted by the time they received Trinity’s call.

“But at that point, it was the eleventh hour, really the only meaningful tool left available to us was to try and seek a temporary restraining order from a judge,” Texas Right to Life legislative associate Katherine Pitcher told The Western Journal.

Since the group received Trinity’s call on a Saturday, and the hospital was set to remove Tinslee from life support on Sunday, Pitcher said that it was a “miracle” they found a judge to sign the temporary restraining order.

According to the associate, the order was signed “literally hours before [Tinslee] was supposed to have been taken off life support.”

Should a hospital have the right to withdraw life-sustaining care?

As ABC News reported, one of Tinslee’s physicians, Dr. Jay Duncan, testified during that 2019 hearing that the toddler was unlikely to survive six more months.

“Tinslee was nine months old when we got her case, and now she just turned two,” Pitcher said. “And here we are, and she’s still alive.”

“And so, yeah, that’s kind of where we are. So far, the legal battle has been over whether or not that original temporary restraining order, that temporary injunction, should be kept in place while the rest of the trial goes forward.”

After Tinslee’s case had worked its way through the lower courts, attorneys for the hospital asked the Texas Supreme Court in August to expedite a ruling on the case, but the motion was denied in October. After the U.S. Supreme Court denied the hospital’s petition as well, the case returned to a lower court for a final ruling.

If the 48th District Court rules in favor of Tinslee’s family, the decision could help delegitimize the 10-day rule.

Pitcher went on to say that she believes there is currently more momentum to do so more than ever before.

Hospitals can legally remove patients from life-sustaining treatment under the 10-day rule, but Senate Bill 917 and House Bill 2609 would remove a facility’s authorization to do so.

“The same legislation was filed in the last legislative session in 2019, and it did receive a hearing in the Senate and kind of moved its way through the Senate after we had a high-profile case of a woman called Carolyn Jones,” Pitcher said.

The bill never made it out of the Calendars Committee despite the attention the Jones case had received, however.

According to The Texan, hospital administrators at Memorial Hermann Southwest Hospital in Houston invoked the 10-day rule on Jones while she recovered from a stroke. Carolyn’s daughter, Kina Jones, and the rest of her family protested the decision, but the hospital removed Carolyn’s ventilator and discontinued dialysis treatments.

While three other facilities were willing to treat Carolyn, ten days was not enough time for the family to transfer her and ensure Medicaid would help cover the cost.

After the hospital removed Jones’ ventilator, Texas Right to Life helped Jones’ family transfer her to another hospital through a private ambulance. In a statement to The Texan in 2019, Kina said that her mother was showing signs of recovery at the new facility.

“People have this mentality that like, ‘Oh, well, you know, this person is just suffering. So it’s unkind to let them continue to live,’” Pitcher said. “That’s not compassionate. That’s not correct.”

“Their family wants to keep fighting for them, and they recognize that their loved ones have value, even if they’re not able to do all the things that they used to,” she added. 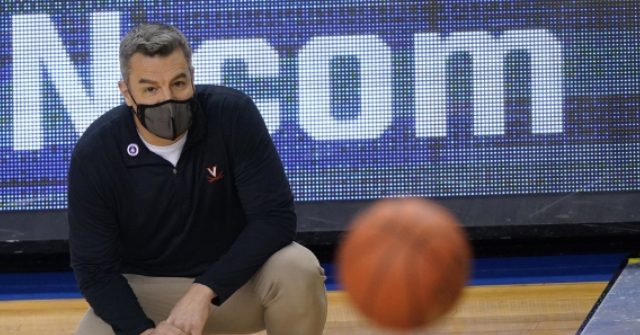 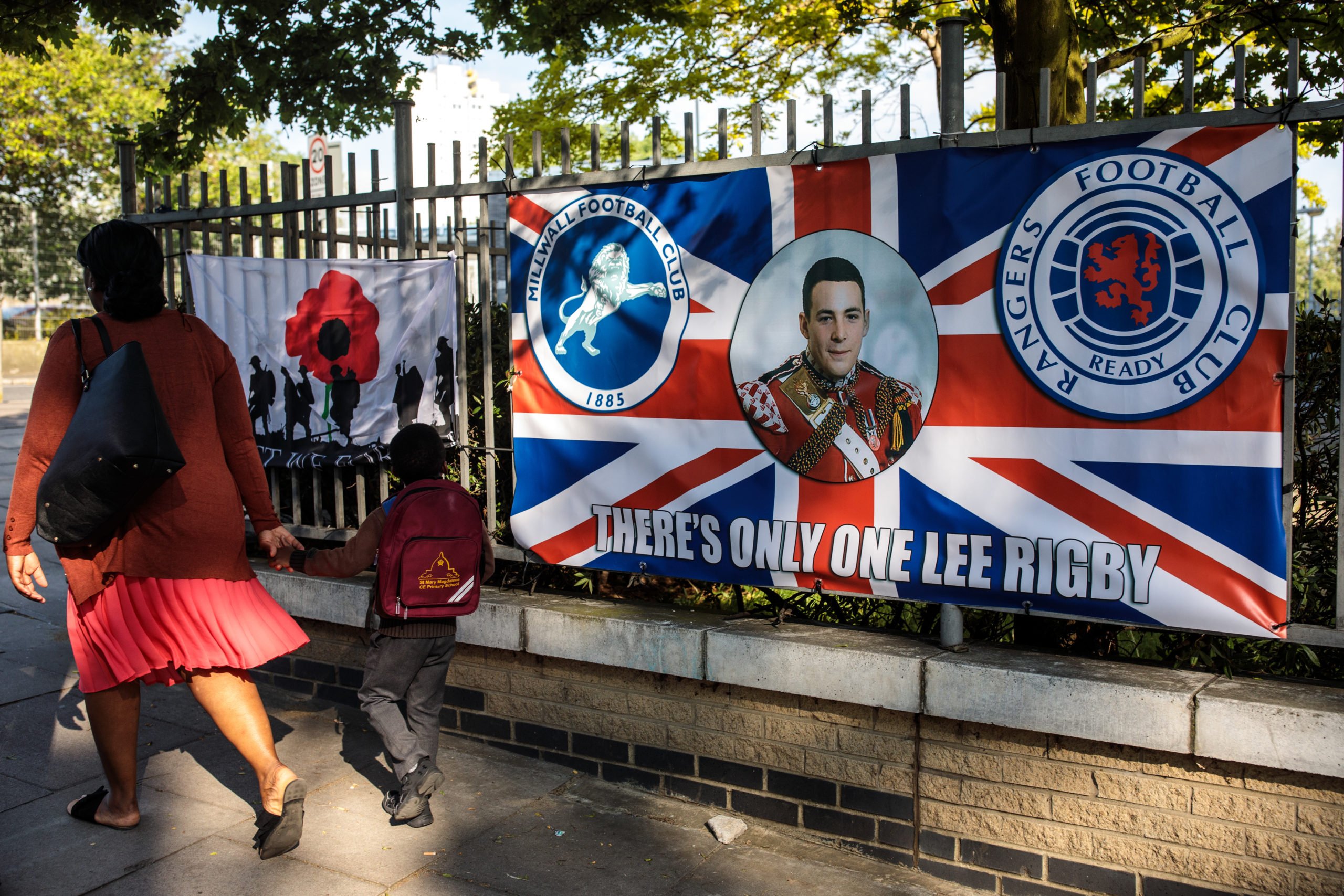